The American black metal landscape is a hugely foreign one to me: not only geographically, but culturally, too. Recent events like Watain’s Pelle Forsberg being refused entry into the United States, or Horna and Taake cancelling entire US shows are examples of the fragility of the American psyche and the fear with which they regard black metal – and as such not the best breeding ground for the genre. Consequently, whenever a USBM act does appear on my radar, my immediate concern is that it may be too soft, too correct or too upbeat for my PTSD-inspired upbringing. Thankfully recent releases by the likes of Uada, Nightbringer or Abigail Williams dispel these concerns fairly rapidly and even highly polished, symphonic releases like Saprophytic Divinations by Colorado-based Helleborus manage to tick the necessary boxes in satisfying my emotional traumas and deep dissatisfaction with the world in general.

Having said that, I am still not without my reservations regarding this album – and it’s not because it’s a bad record. On the contrary, it’s a very well-crafted, eminently listenable and even intelligent record, but it is not one that is going to leave a lasting impression. Through no fault of the musicians responsible for Saprophytic Divinations, the overall impression is one of having ‘been there, done that’; in general, I take no issue with bands sticking to one sound, but the sound Helleborus have adopted is one that enjoyed its heyday well over a decade ago. The big hitters of the time, like Dimmu Borgir and Cradle of Filth, were churning out technical, complex arrangements crammed to the gills with orchestras, electronic ambiance and varied vocal stylings and as a result, Helleborus are a bit anachronistic. Granted, where a vast majority of black metal is going back to its roots and avoiding any “alternative” instrumentation they do stand out – but it remains to be seen whether this is a negative or positive outcome.

Enjoy the official full album stream and decide for yourself whether Saprophytic Divinations is derivative or bucking the trend.

Highlights worth mentioning, however, are the acoustic interlude that “Verum Fidei” brings, as well as the album closers, “Blakulla’s Meadow” and the title track, “Saprophytic Divinations” that bring a rather lacklustre B-Side to a powerful close. The sexual mysticism and connection to the divine through more macabre practices that define much of Helleborus’ thematic content are especially felt in the pairing of these bleak, frigid compositions.

While the symphonic leanings of Helleborus may teeter dangerously close to the melodeath spectrum more than the black, Saprophytic Divinations is still a gorgeously constructed, polished production containing more than its fair share of the rasping, tortured vocals, ebb-and-flow blastbeats and shrill discord that black metal aficionados crave. 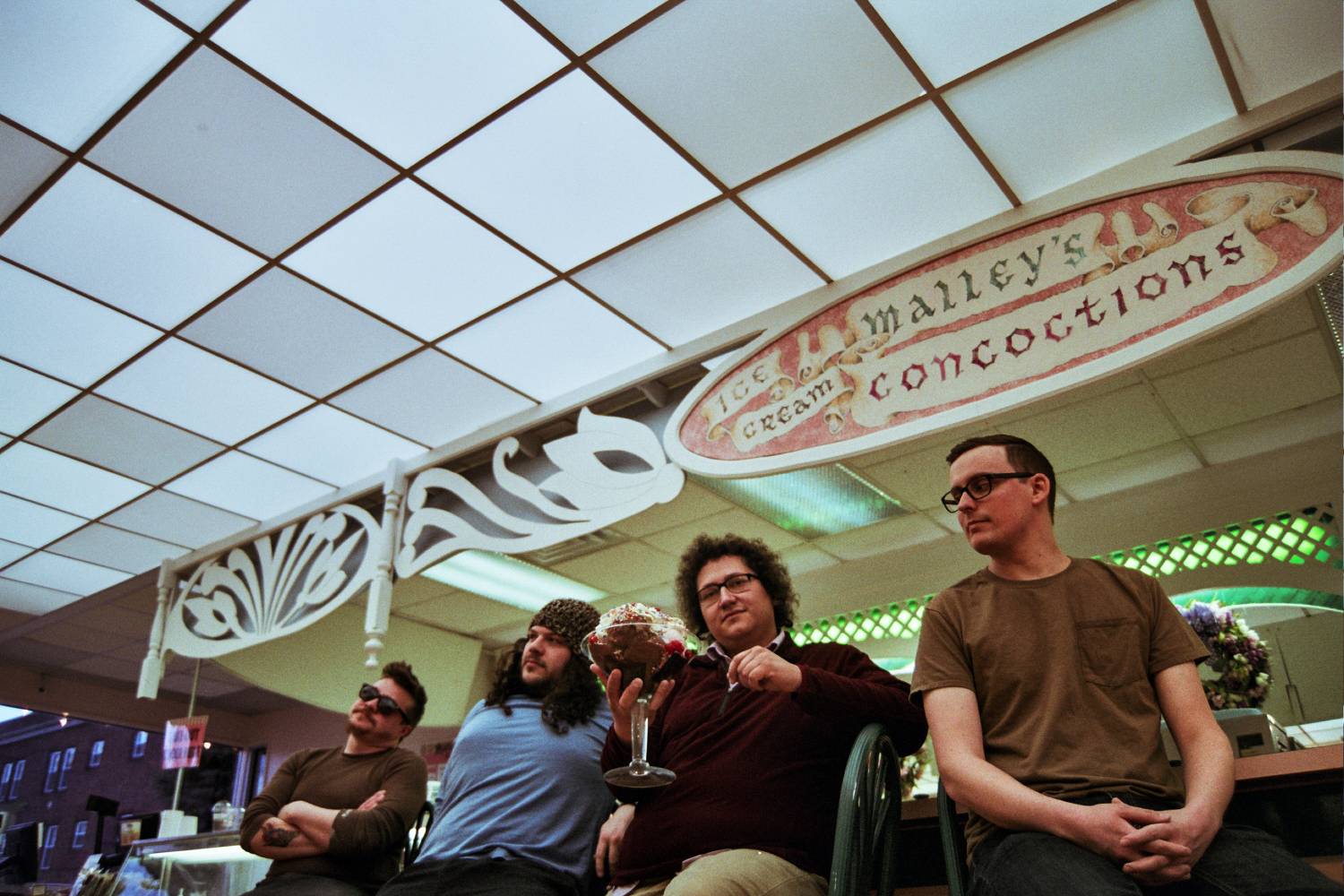 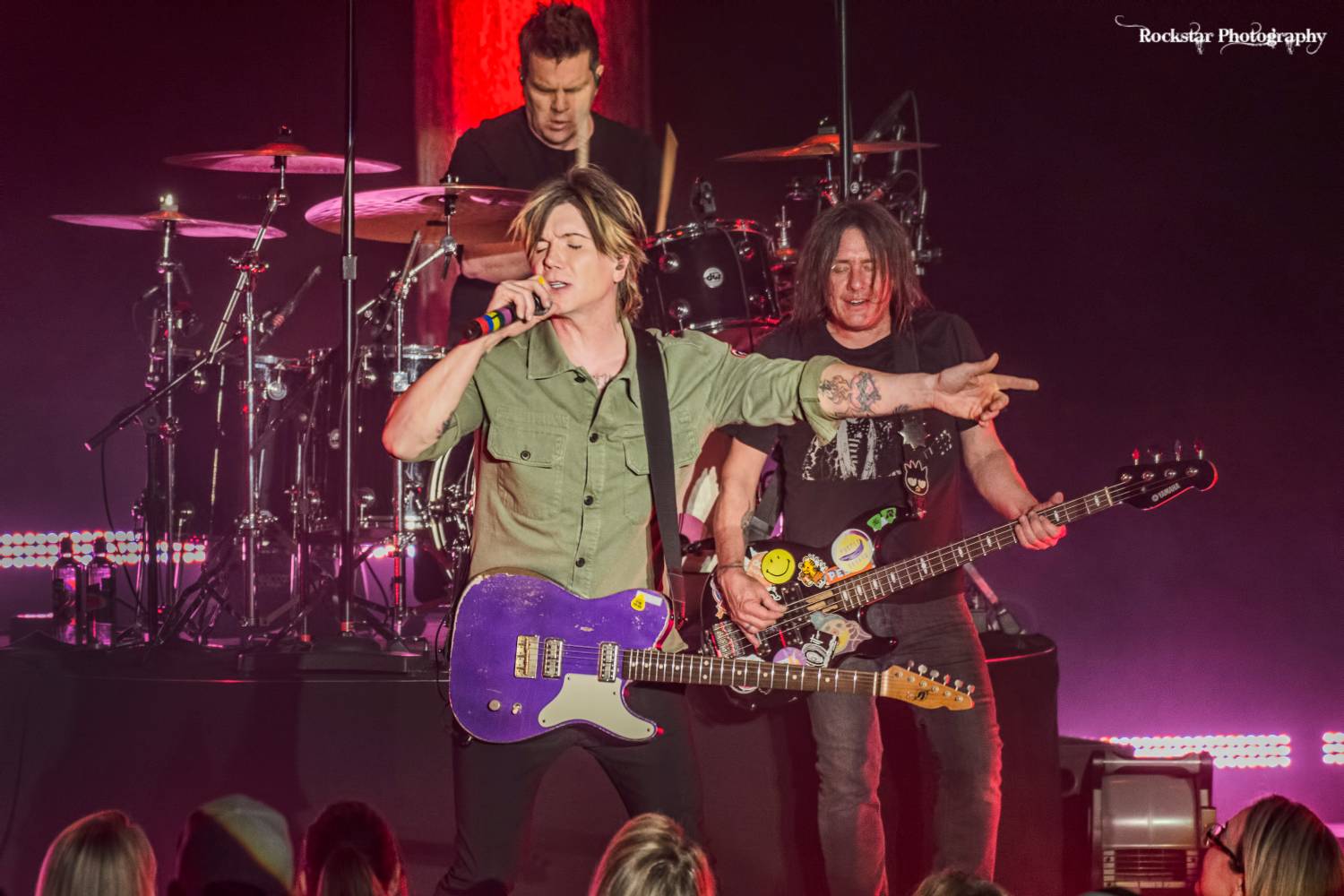