Feeling a little kitschy today? Well, we have something that may appeal to you with Cleveland group Kitschy’s brand new “Burnt Meringue” music video. This is the first single to be released off the band’s forthcoming debut record Cupcake which dropped this past summer. We suggest you head over to the guys’ Bandcamp page to purchase a copy. Kitschy’s origins extend back about seven years ago to the small city of Orrville, Ohio. For all of you in need of a quick geography lesson, Orrville is located in northeast Ohio, about 20 miles southwest of Akron. So yeah, it’s not really close to any music scene, but the guys made do with what they had which resulted in the multi-genre approach which you hear today.

With all this experience stored away, the guys were raring to go when it came time to record Cupcake. The album is defined by its swirling, intermingled guitars with driving, rhythmic bass lines, and drums. Themes of light and dark constantly interchange which creates a sweet and salty mix of sounds and dynamics.

With more to say about the album, the band commented: “Cupcake was a long time in the making, and we’re all very proud and relieved to have watched it hatch finally. It’s a bit of a departure from our bouncier first EP as we continued to develop more of a choppy rock sound. We hope the songs are an example of us continuing to glom our individual strengths together while retaining the little tentacles that run through the tunes. The album is about that lovely self-destructive decadence that many go through at some point in their lives and all the inner-questioning and that comes with it. It’s not a dark album though – we still wanted to have some fun with it, hence the name and the goofy theme. At the end of a long night involving a secret-recipe beverage and countless living room floor games of Rummy, we arrived at the title Cupcake.”

Not only is “Burnt Meringue” the first single from Cupcake, but it is also the first proper music video the band has ever made. And the process was made even better because they had a wild time shooting it. With some words about the video, the band said, “This is the first track on the record, and the song and video both set up the fun vs. chaos theme of the rest of the album. We teamed up with a group of filmographers in downtown Cleveland and shot in one of their warehouse spaces. Drew (our drummer) had the initial idea for the paint-covered drumkit and we riffed on it from there. We decided we wanted it to be simple-but-psychedelic and for each of us to have our own assigned projectile; silly string for James, gummy candies for Ty, bubbles for Michael, and the aforementioned paint-splashing kit for Drew. The goal was to sweeten up what was otherwise to be a rock performance vid for our virgin voyage. It’s possible that we just wanted an excuse to throw things at one another. The film crew seemed to have a good time with that aspect, too.”

It seems a good time was had by all with the creation and subsequent visual process for “Burnt Meringue.” With their first single and video now a reality, Kitschy can now focus on gaining more practice out on the road, getting out to play for as many people as they can, and fully realizing the potential that they have shown with their first studio album.

Get a little more from Kitschy with a performance video for “Purblanave,” performed live at Buzzbin Art & Music Shop in Canton, Ohio:

Enjoy a nice Cupcake, and look at one too with the official artwork for Kitschy’s new album: 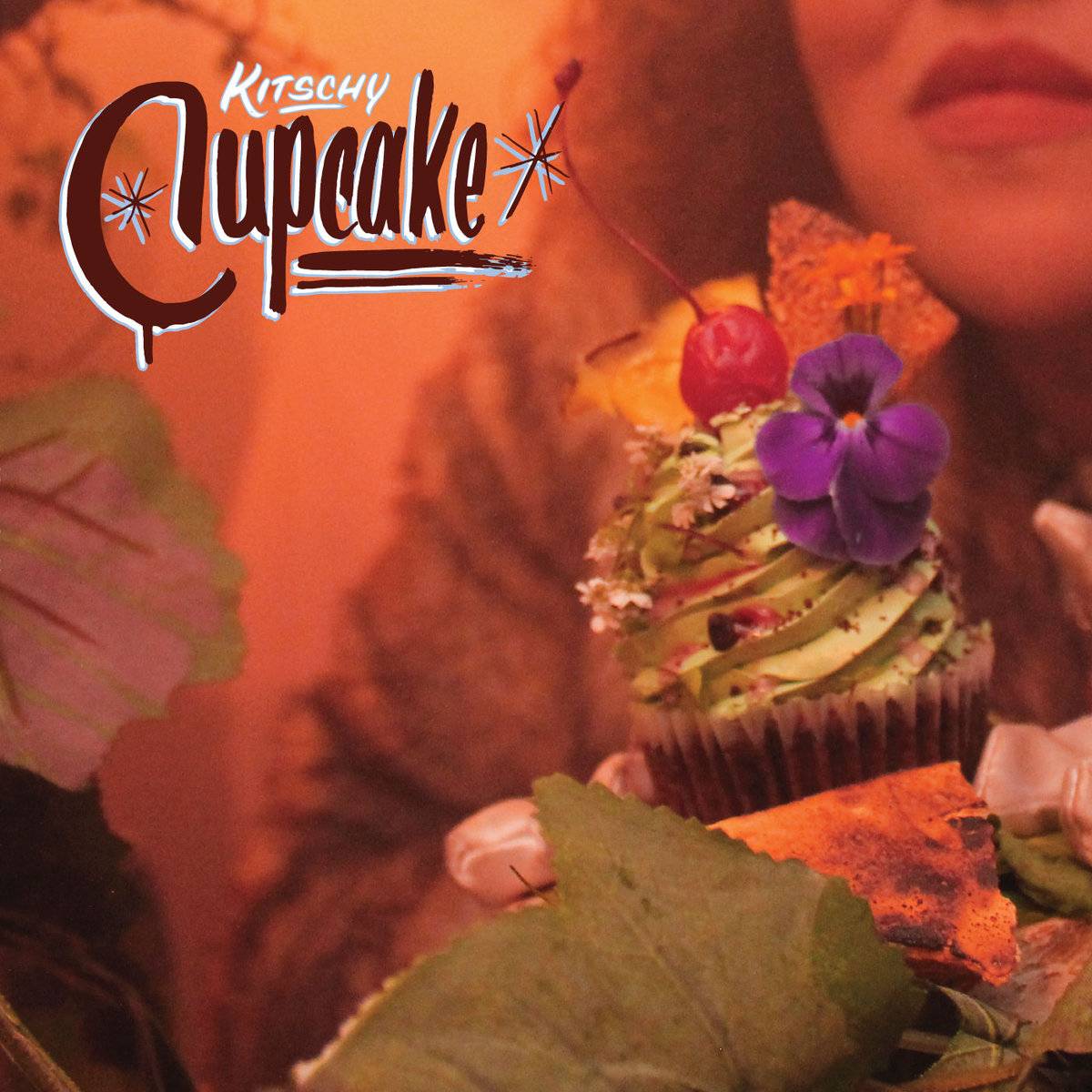 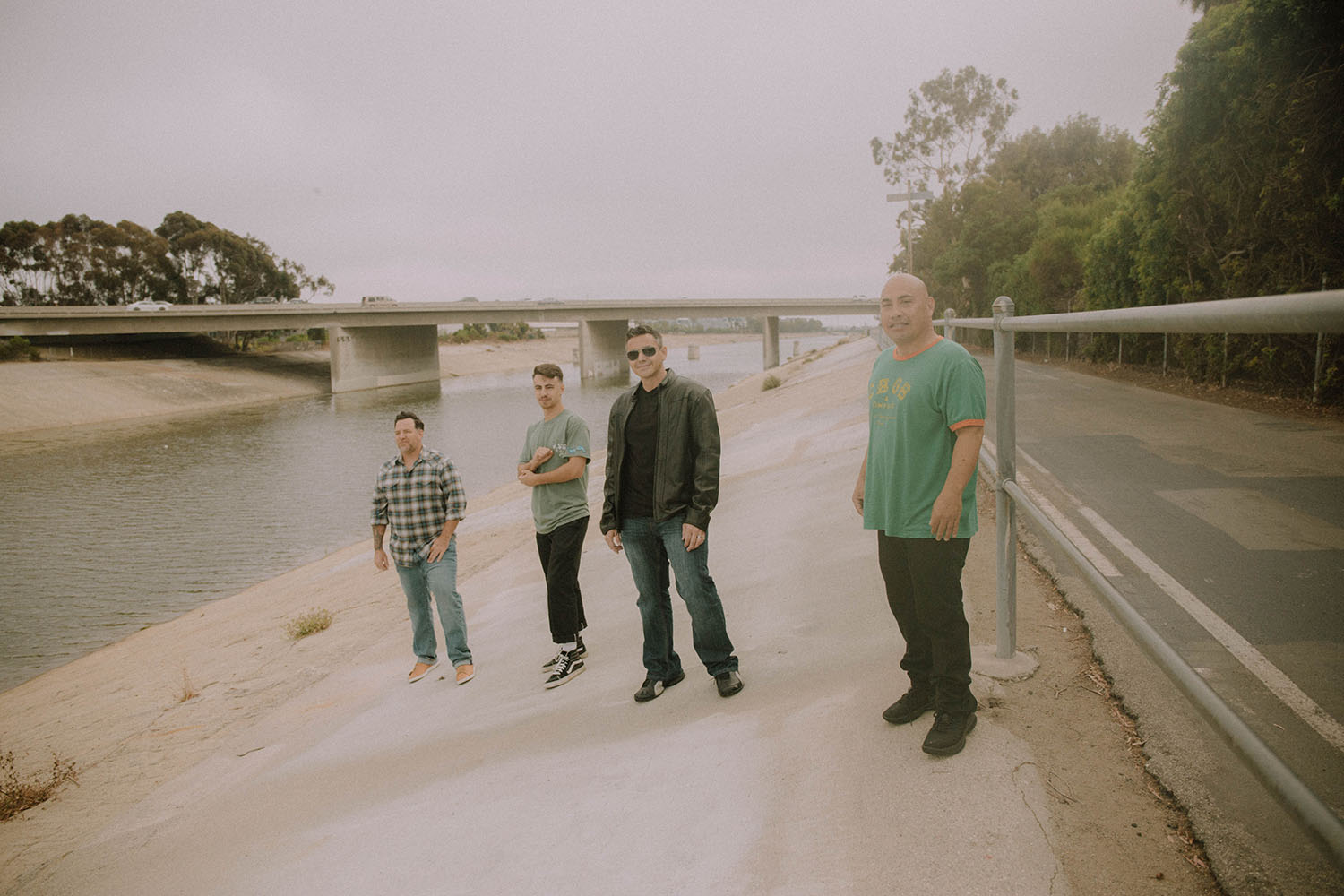 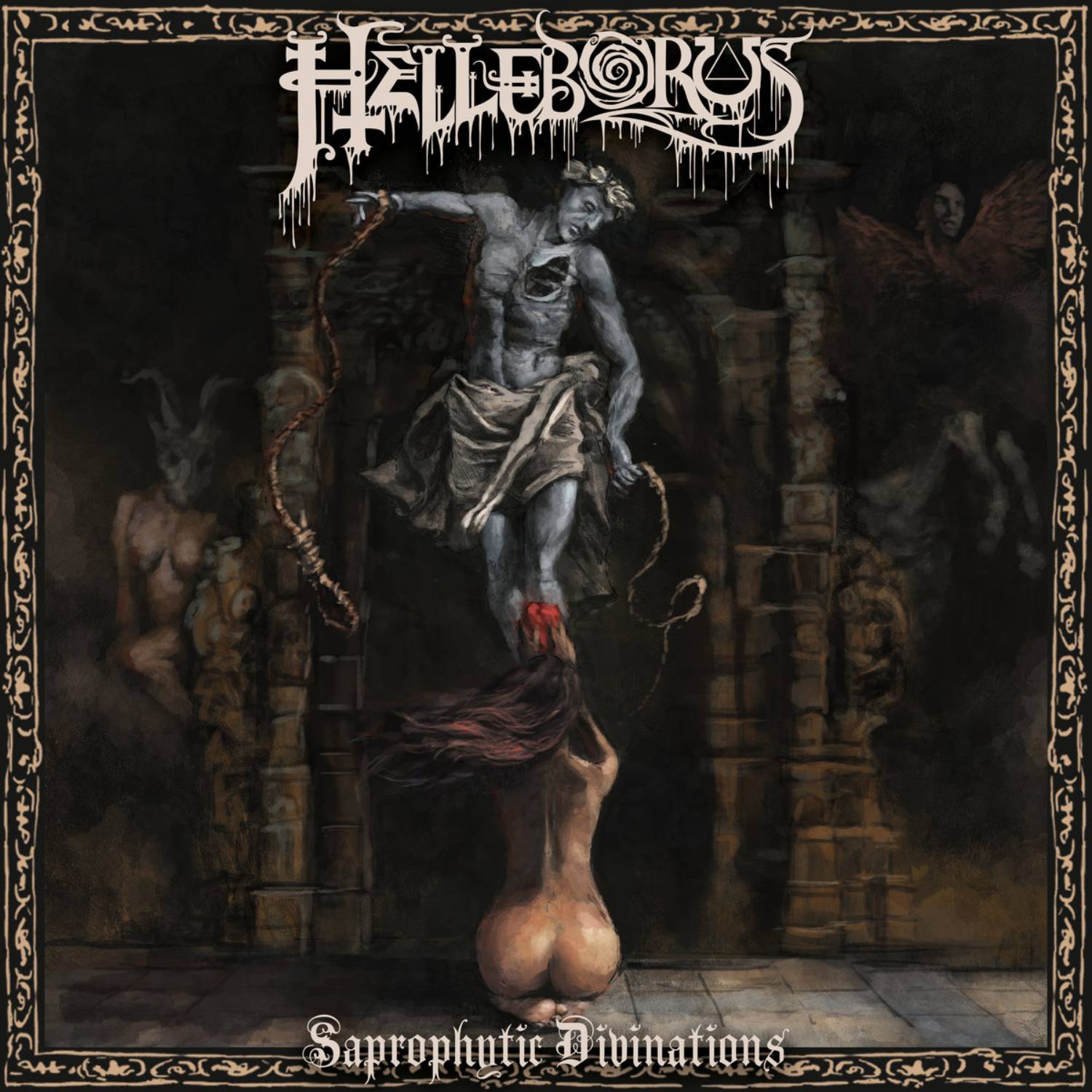