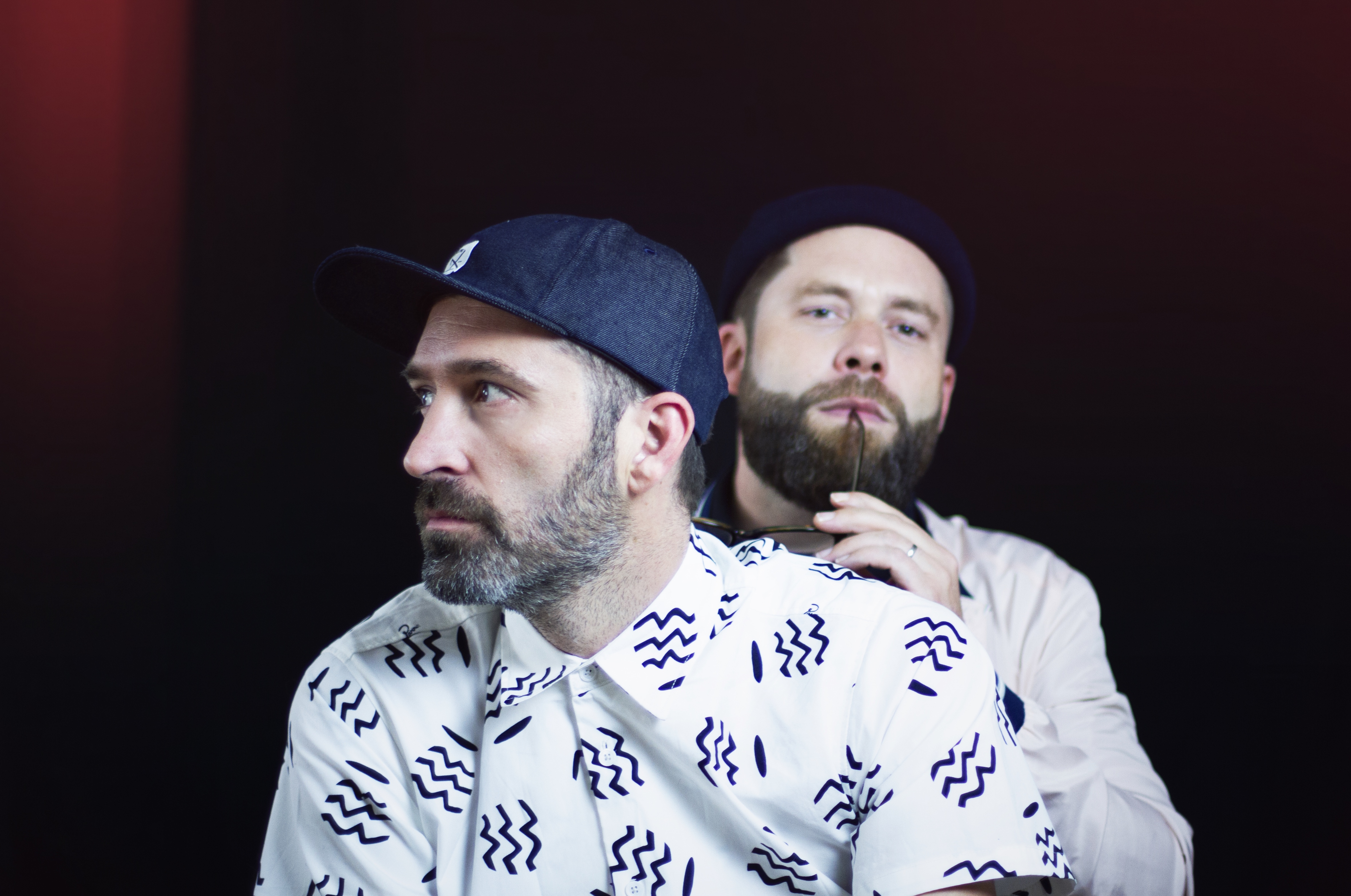 French electronic duo Parrad (Atom off renowned French quartet C2C and singer/musician Gwen Delabar) have unveiled a rad music video for their single “So Cold.” The track is lifted from the group’s just-released three-track So Cold EP which dropped on December 12th via On and On Records. The video was shot in Tokyo by London-based director Glashier, known for his work with artists such as Fatboy Silm, Bonobo and Juliette Lewis.

The breathtaking video is the first of three which, according to a recent press release, depicts “the story of the demise of a couple’s relationship through the medium of performance dance.” Speaking of the video, the band commented, “We love how the video reveals the poetic and dreamlike aspects of the song. Director Glashier did an excellent job in creating a seamless flow between the modern and the traditional with fantastic performances from the cast in Tokyo.”

Get stoked on the new EP, and prep yourself for the duo’s debut full-length in the Spring of 2020. 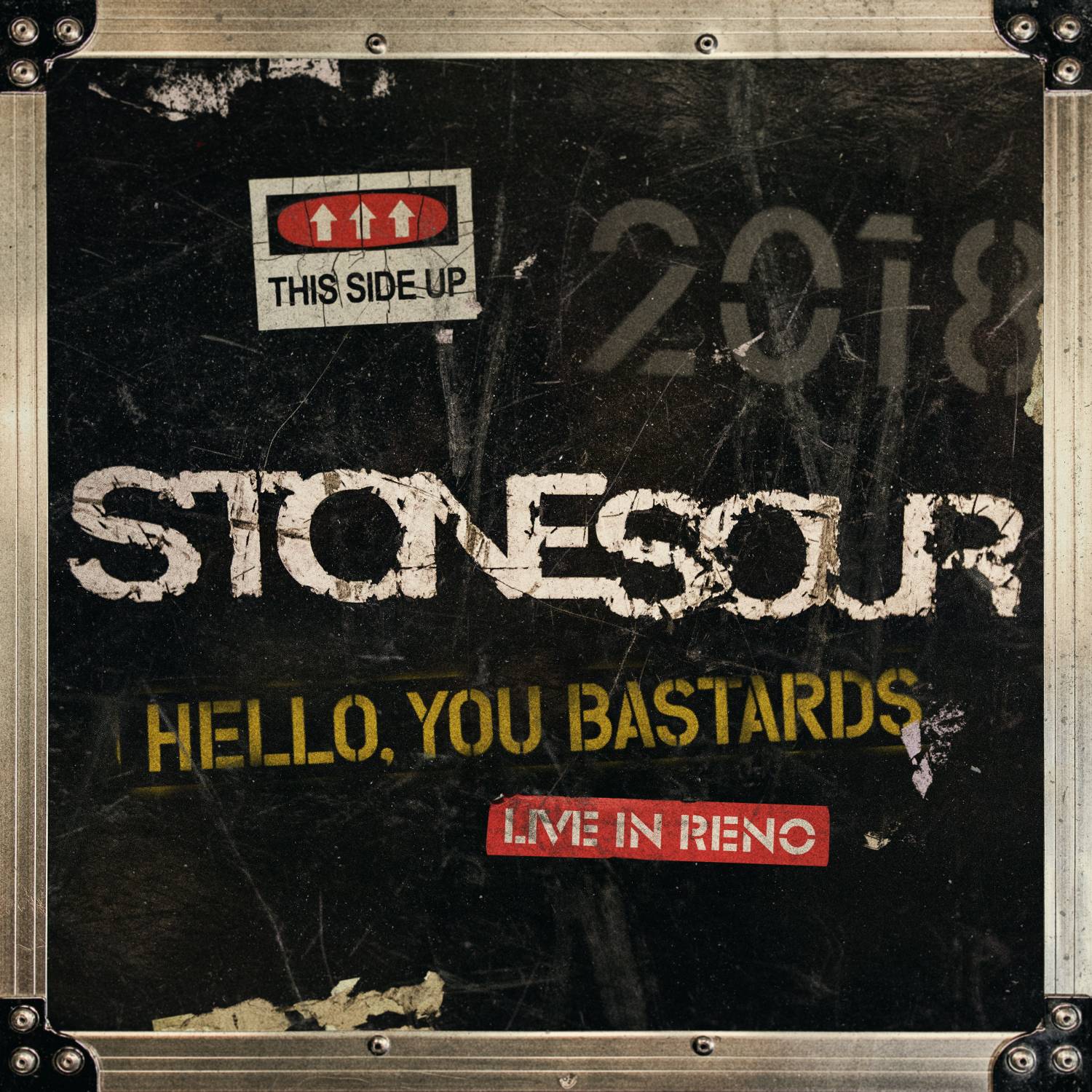