San Francisco-based producer Jarradcléofé has delivered a reworked version of the song “Needin’ U” originally by David Morales. The new single is out now via French label Kitsuné Musique and part of a ‘90s house-inspired compilation featuring artists such as Mija, Baltra, Warner Case, and Allen French. Titled House Kitsuné America, the album is due on January 24th, 2020, and includes six tracks.

Established in 2012, featuring a then-unknown Childish Gambino, the Kitsuné America Compilation series aims to take a fresh look at the North American music scene and the House Kitsuné America is one very special edition. The brief was simple, Kitsuné Musique asked promising North American artists and producers to cover a classic ‘90s house track of their choice and the end product has been nothing short of spectacular. 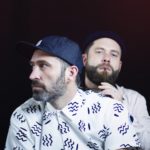 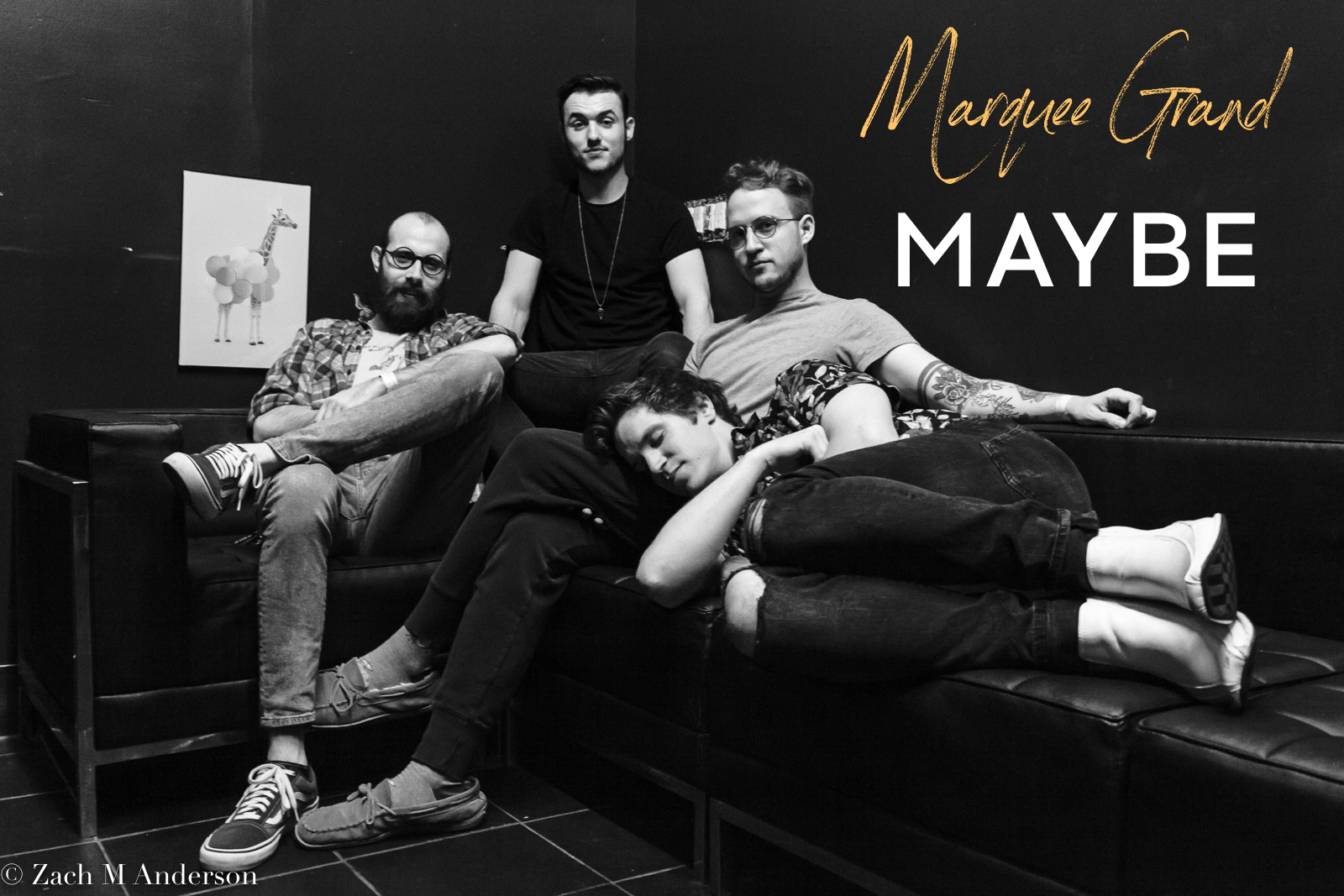