Sure, you might know him as the founding vocalist and guitarist of dark country act, Lost Dog Street Band, but did you know that Benjamin Tod is also an accomplished solo musician who, on November 22nd, released his second full-length solo album? Yep, that’s a fact. Titled A Heart Of Gold Is Hard To Find and released via Anti-Corporate Music, Tod’s latest offering features ten new track teeming with gut-wrenching personal tales. The dark country/Americana mixture was recorded, mixed, and mastered at Black Matter Mastering/Anti-Corp label headquarters by Dan Emery.

A great example of the album’s tone and lyrical content can be found in the single “Sorry For The Things,” for which Tod recently released a music video. Speaking of the song and its accompanying visual, he noted:

“I wrote ‘Sorry For The Things’ about ten years ago and it almost got lost in a haphazard pile of songs written on napkins and record sleeves. This song has been a running joke with me and my sound engineer Dan Emery because I recorded it for at least five different albums and it never made the final cut. My wife Ashley and I went a few of years getting by on less than $400 bucks a month living on the streets, in ratty vehicles, and off-grid shanties. We played music on the streets, did migrant work and a few things that the statute of limitations forbids me to say. ‘Sorry For The Things’ encapsulated those times and the hardships we lived through. It’s shocking how long I continued drinking when I listen to it. It’s obvious that even back then I understood how badly my addictions were affecting my life, yet it would be almost a decade before I really tried to get sober. I am thankful for the grace she has for me still. I have not been an easy person to love.”

Speaking of influences and things for which we can be grateful, not to mention paying homepage to those who helped along the way, Tod joins us today to discuss the some of the great American songwriters who inspired his sound in the first place. The following is a succinct list of five of the songs that have most influenced Benjamin Tod’s music. Be sure to enjoy this artist’s latest release (if not his full back-catalogue) and, while doing so, remind yourself that you’re absorbing art from one of America’s greatest modern-day singer-songwriters.

Benjamin Tod: “This is a list of the 5 most influential songs of my youth. I tried to narrow it down to songs that the greats actually wrote. Other songs may have been higher on this list, but obscure folks wrote them or they were traditional tunes arranged by songwriters I love. I’m not going to put this in any certain order. That would be too damn hard. I’ve included the version of these tunes I recommend being listened to. Like anything there are some really bad recordings of all of these songs so I thought I’d steer you in the right direction. I realized after making this that all of these songs are akin to each other in that they have elements of romantic longing of a traveler in them. I should have known…”

“I first heard this album around the age of 14 and it became my Bible. For about three years pre-1965 Dylan was always on repeat in my mind. This song has special significance to me because my wife Ashley has over a quarter Spanish in here blood and made a trip to Spain without me once. I drunkenly played this tune over and over to the probable annoyance of Townes’ daughter Katie Bell, her boyfriend Chris, and Matt Heckler. This is truly one of the finest crafted songs in history.”

Sample Lyrics:
“But if I had the stars of the darkest night
And the diamonds from the deepest ocean
I’d forsake them all for your sweet kiss
For that’s all I’m wishin’ to be ownin’”

02. “Gentle On My Mind” by John Hartford, Live with Roy Husky Jr. (Gentle on My Mind, released August 1967, via Capitol)

“I heard this song a couple years before I first rode a freight train at the age of 17 and it gave me goosebumps unrelated to the drugs I had been taking. I’ve screamed the lines of this song many times with my legs dangling out of a boxcar door. It epitomizes the romantic sorrow of the American tramp.”

Sample Lyrics:
“I dip my cup of soup back from a gurglin’
Cracklin’ caldron in some train yard
My beard a rustling, a cold towel,
A dirty hat pulled low across my face
Through cupped hands ’round the tin can
I pretend to hold you to my breast and find
That you’re waiting from the back roads
By the rivers of my memories
Ever smilin’ ever gentle on my mind
Gentle on my mind”

“This is by far one of the best outlaw narratives ever written. It has been an inspiration throughout my songwriting journey and elements of this song have touched my use of words many times. The song’s use of chords is very unconventional given that it begins the verse on the 2nd.”

Sample Lyrics:
“Spider John is my name friends.
I’m in between freights and I sure would be obliged
If I could share your company.
I’m on my way to nowhere,
Been running from my past;
Running from the things I used to be.
Now, I know my words sound strange to you,
But, if you wait ’til the song is sung and the story’s told
You might come to understand.
Why I’m old and bent and devil sent,
Runnin’ out of time;
Not long ago held a royal flush in my hand.”

“This song has the absolute perfect combination of genius and grit. They are the yin and yang of songwriting in my opinion and no one does it better than Guy. I was introduced to Guy around the age of 16 from my friend Christian Tengelitsh whose father is an award-winning Nashville songwriter who worked with Townes, Guy and Steve back in the day. This song never gets old and feels like the first time every time I hear it. I feel like I have lived this song many times in my own marriage and have a close psychological connection with Guy and Susanna’s relationship.”

“This song is an anthem of sorts in my mind. Every part of the craft and production of it is flawless. In my opinion, Gram didn’t have a technically great voice, but the character in it carried him further than any amount of technique or exercise could have. I relate strongly with that in my own voice. This song tangles Cheyenne where I have spent a lot of time hopping trains through and my home state of Tennessee in the most eloquent way possible. This is also, in my opinion, Emmylou Harris’ greatest duet performance.”

Sample Lyrics:
“Oh and I remember something you once told me
And I’ll be damned if it did not come true
Twenty thousand roads I went down, down, down
And they all lead me straight back home to you
‘Cause I headed West to grow up with the country
Across those prairies with those waves of grain
And I saw my devil, and I saw my deep blue sea
And I thought about a calico bonnet from Cheyenne to Tennessee” 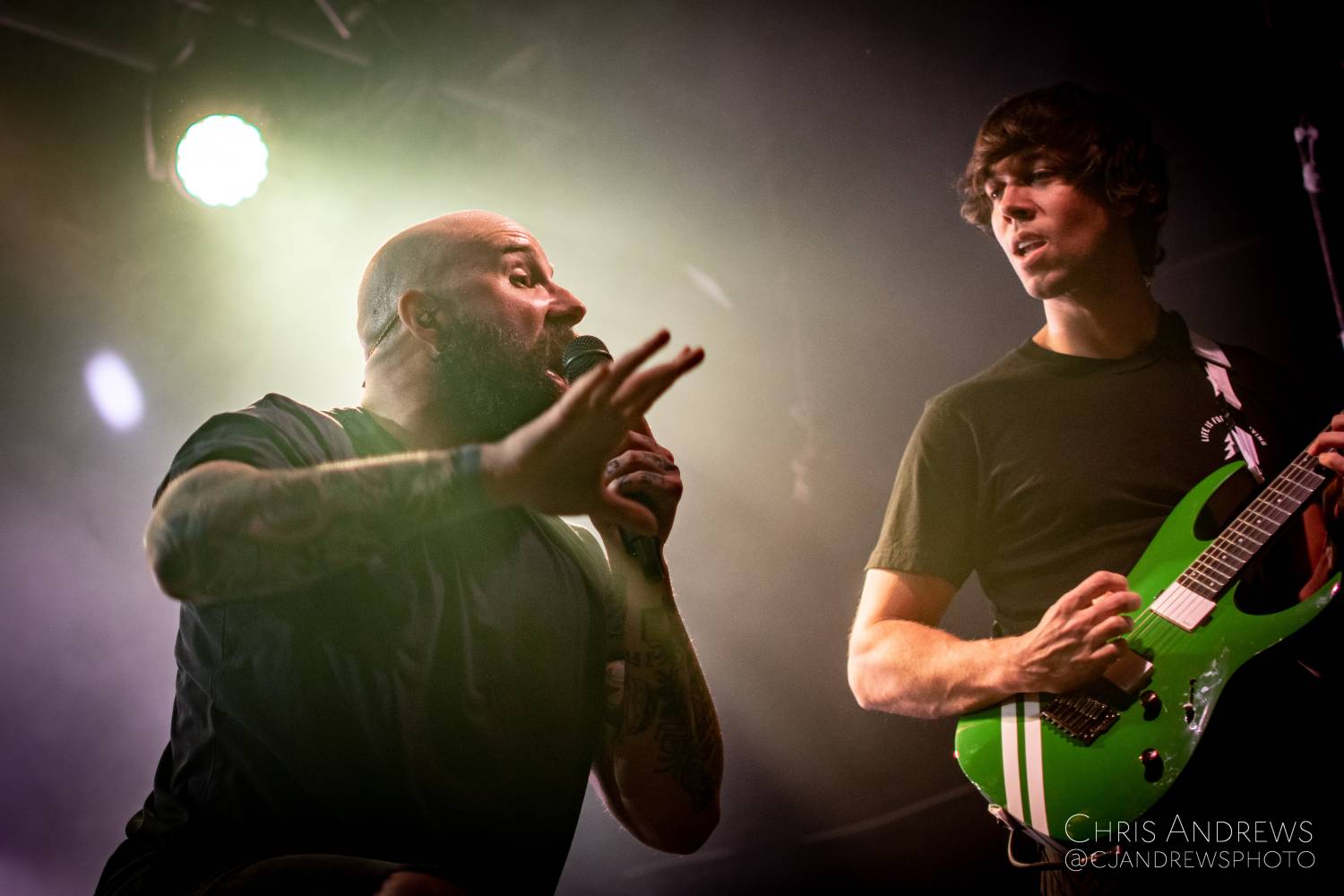 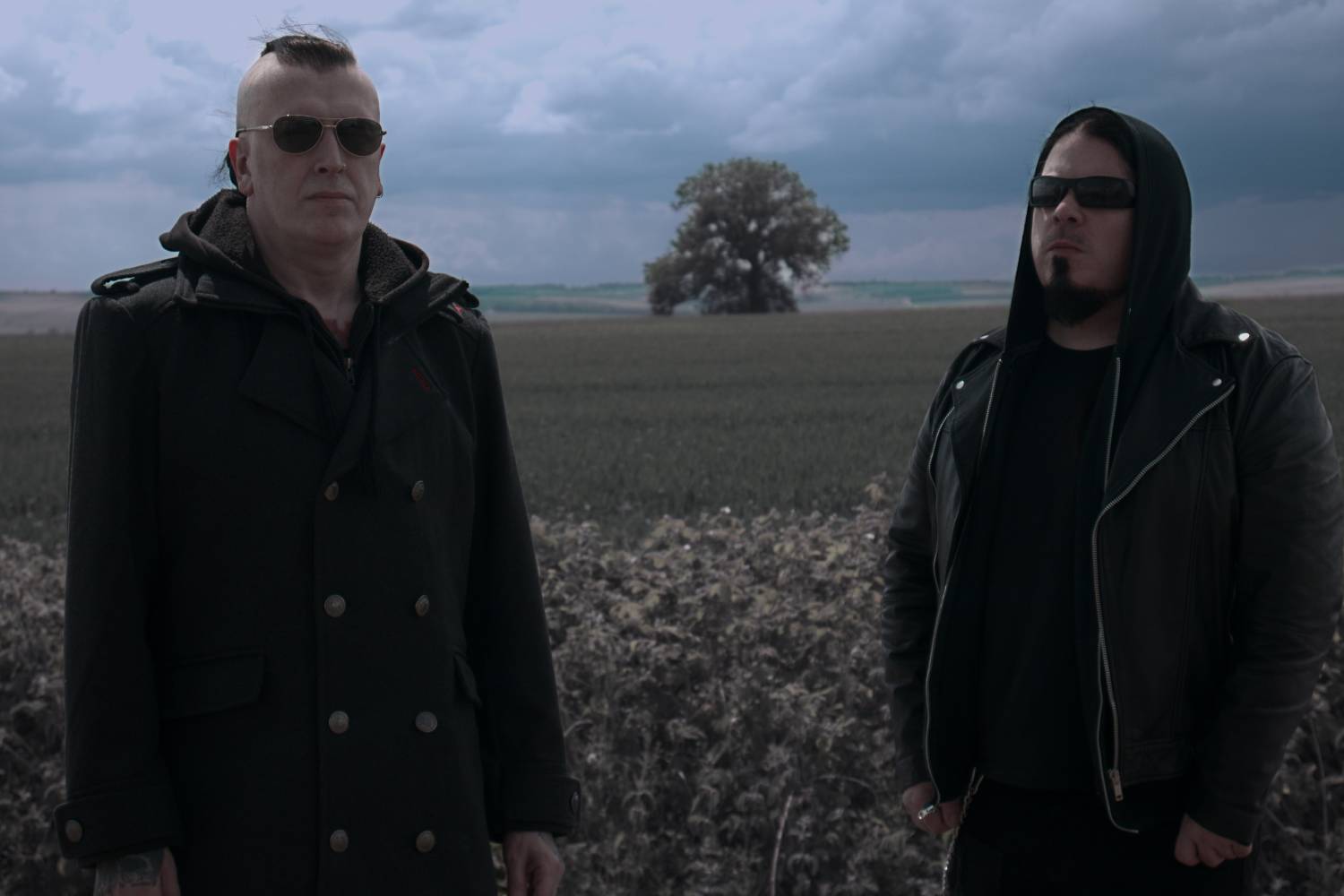