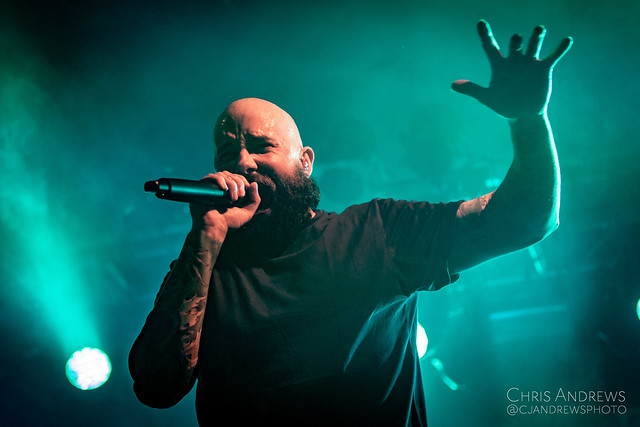 Celebrating ten years since its release, Constellations was August Burns Red’s third album and the one that exploded them onto the metalcore scene as a front runner. Offering standout riffs and far less clean vocals than their peers, they carved a niche for themselves in the genre that still stands today from their now eight-album strong back catalogue. Supported on this evening by Currents and Erra, the bill offered this more traditional metalcore approach from ABR, with modern twists on the genre brought by their support.

On record, Currents can sound a little thin or watered down, but in a live setting, their seven-string guitar approach brings a huge amount of body, providing them the full-fat presence which can be lacking on their records. There’s a heavy helping of groove to be found here, along with some deathcore-esque slams, inciting the audience into parting for a pit the scale of which I have not seen for an opening band in a long time. Shouting along with “Apnea” could be heard from front to back of the room, meaning that clearly they had many fans in attendance, and likely won over many more from their tight performance.

From The Place I Feel The Safest, “Apnea” is one of Currents’ most popular songs:

Vocalist J.T. Cavey of Erra brought boundless energy to their performance, throwing himself around stage and ensuring the audience do as he guided for their whole set. Alongside him, Jesse Cash hit his challenging cleans almost perfectly live with a broad smile on both his face and those of the rest of the band. With guitar, bass and drums of the entire band locked into their rhythms and laying down flawlessly tapped out guitar leads, and bass and drums in perfect sync, Erra animated their unique sound in a larger-than-life way in their live performance. The more euphoric nature of their music meant that the crowd response wasn’t as violent as for Currents, but it was no less enthusiastic with bouncing, moshing, and singing (extremely out of key the most part!) from front to back of the audience. Here’s hoping they have time to return to the UK very soon.

If the response to tonight’s two openers was excellent, then August Burns Red’s reception was exceptional as the entire crowd greeted their entrance to the stage with roars all around. The packed room was almost impregnable to traverse as the band ripped through their standout release with enthusiasm and panache, complete with a stellar lights show and fog cannons adding to the experience. All of the band were clearly enjoying themselves, which seemed to have been the case since the start of the show. Gigs are so much more pleasurable for the artists on stage having a great time.

Following Constellations being lovingly recreated on stage, the band returned via a drum solo before running through a further four songs leaving all in attendance fully satisfied with what they had witnessed. Boasting a fully stable lineup since 2006, the past thirteen years of experience have turned August Burns Red into a classy touring outfit, knowing exactly how to represent their art to the full of its potential, and delivering experiences to audiences that will see them continue to perform at this scale for as long as they choose. Seeing an album in full is always special and this evening was no different, with August Burns Red elevating things a further notch or two from what were already excellent support performances.

It can be “Dangerous” out there. Check out this August Burns Red music video off the album Phantom Anthem: 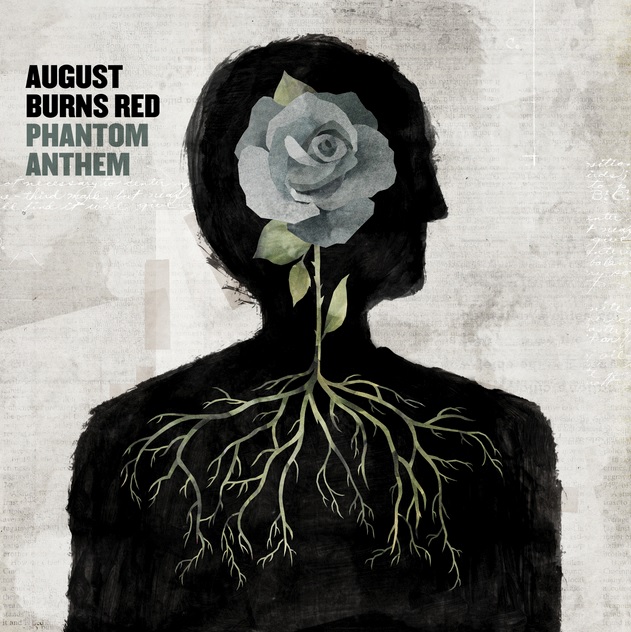 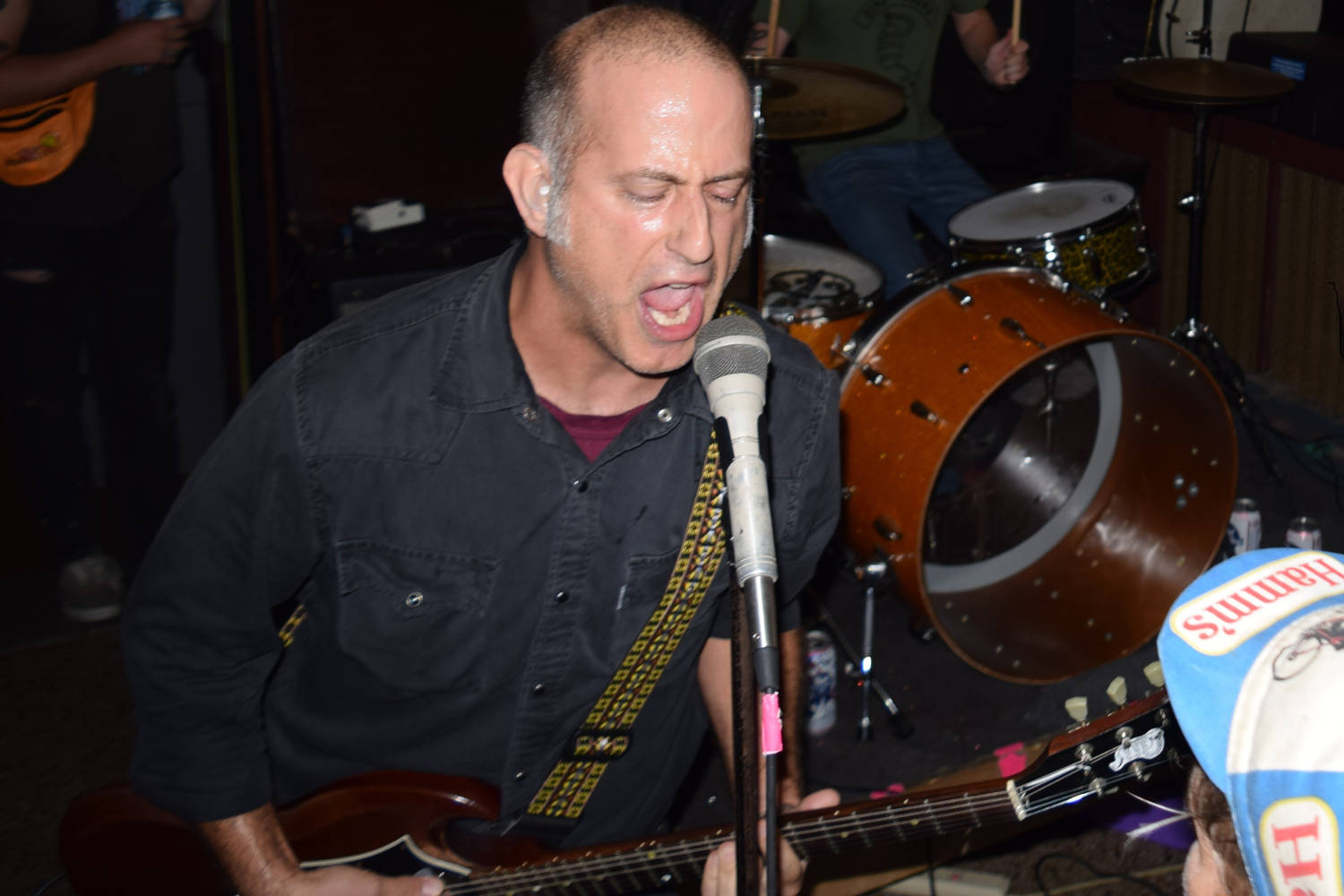 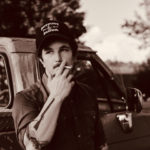