Hailing from Oakland, California, The Saxophones are a husband and wife duo who specialize in minimalist indie-folk with heavy strains of ‘50s vintage pop. Musically, the arrangements, melodies and progressions are fairly simple, and don’t tend to follow the explorative roots of jazz music, but the influence is always present in the clean guitar tones, shell chords, and a joyous thrill for melody. The band formed when singer/songwriter Alexi Arenkov was joined on percussion by his wife Alison Alderdice, and their debut record, Songs of the Saxophones, was released in 2018. Now, with a creative foundation laid, as well as the birth of two sons, The Saxophones are announcing the release of their sophomore record, Eternity Bay out February 14th, 2020 on Full Time Hobby Records.

The Valentines Day release is certainly no coincidence as the record’s ten tracks are heavily soaked in romance, lust, melancholic introspection, and the tender veneer of lost eras. Arenkov’s sultry vocals are placid, calming, and hopeful while lightly trotting from surf-pop to doo-wop and the nascent beginnings of rock and roll. Allowing insight into the future release, lead single “New Taboo” is out now, and the delicate, maudlin tune is perfectly emblematic of what is to come with Eternity Bay. On the song’s genesis Arenkov says, “I am attempting to seriously investigate the perspective of someone who is shameless in their enjoyment of privilege and looking to disrupt norms merely for the thrill of it. The song also flirts with themes of lust, novelty and estrangement. It’s meant to be a hedonistic anthem that also makes people think twice.”

Recorded in Portland and mixed in L.A., Eternity Bay is primed to be another moody, wistful entry to the dreamy jazz-pop catalogue of The Saxophones. 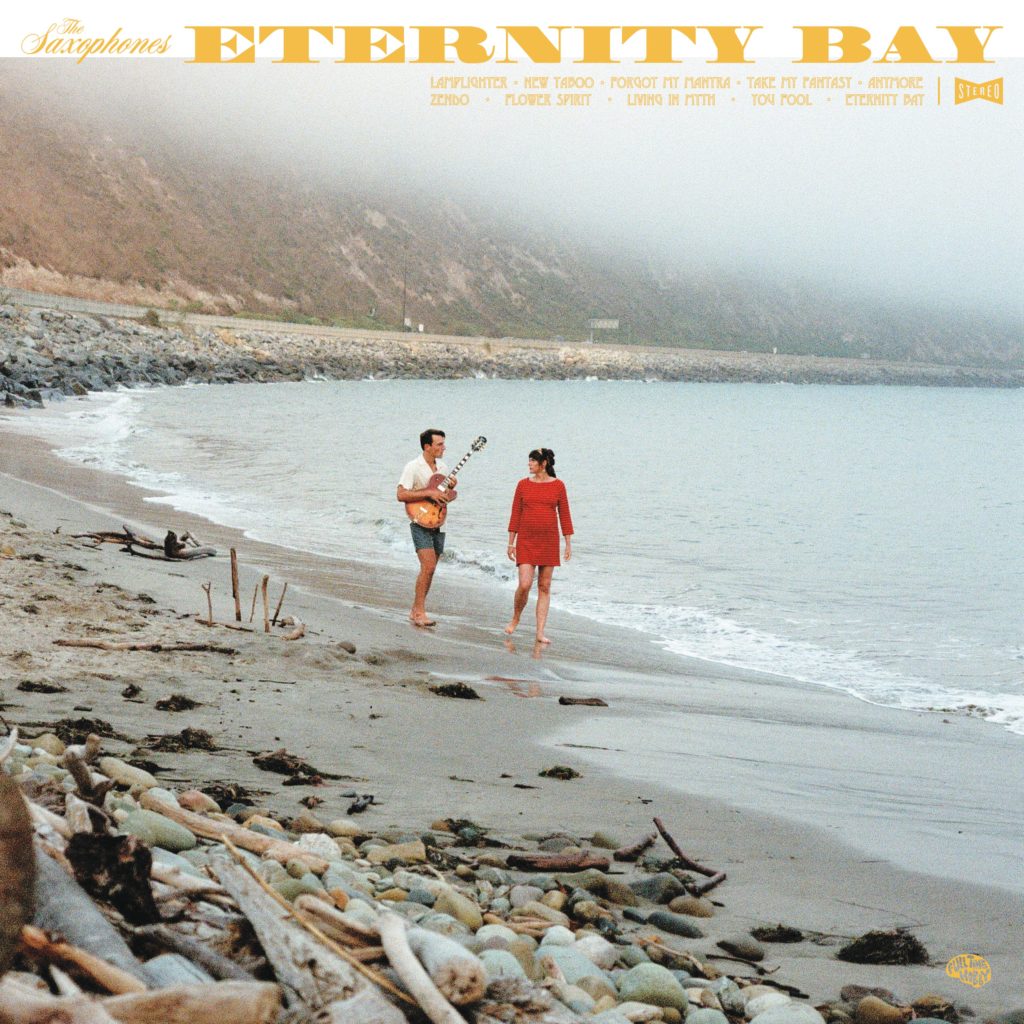