Jason McMahon, a Brooklyn-based, avant-garde artist who curates experimental-folk music through a uniquely tuned acoustic guitar, is announcing his first solo album, Odd West, due out January 31st, 2020 on Shinkoyo Records. Inspired by a family reunion in his native Colorado, Jason’s mostly instrumental tunes – defined as “experimental music for family gatherings” – are dotted with stylish aural eccentricities such as footsteps as rhythm, deliberately incomprehensible vocals, and intertwined, tangled background and foreground melodies.

As a preview for the uniquely captivating record, McMahon released Odd West’s lead single, “Ambisinistrous,” on October 24th. The hypnotic track is a modal, harmonic-minor soundscape that begs repeated listens just as a languid, encapsulating dream begs you to remain sleeping. You can watch the video for “Ambisinistrous” – and get some ideas for your next sandcastle – below.

The fourteen-track album will have two more singles – “Book of Knots” and “Sunshine for Locksmith” – drop before the January 31st release date, so keep your eyes and ears peeled for McMahon’s compelling work as he gears up for his grand premiere. 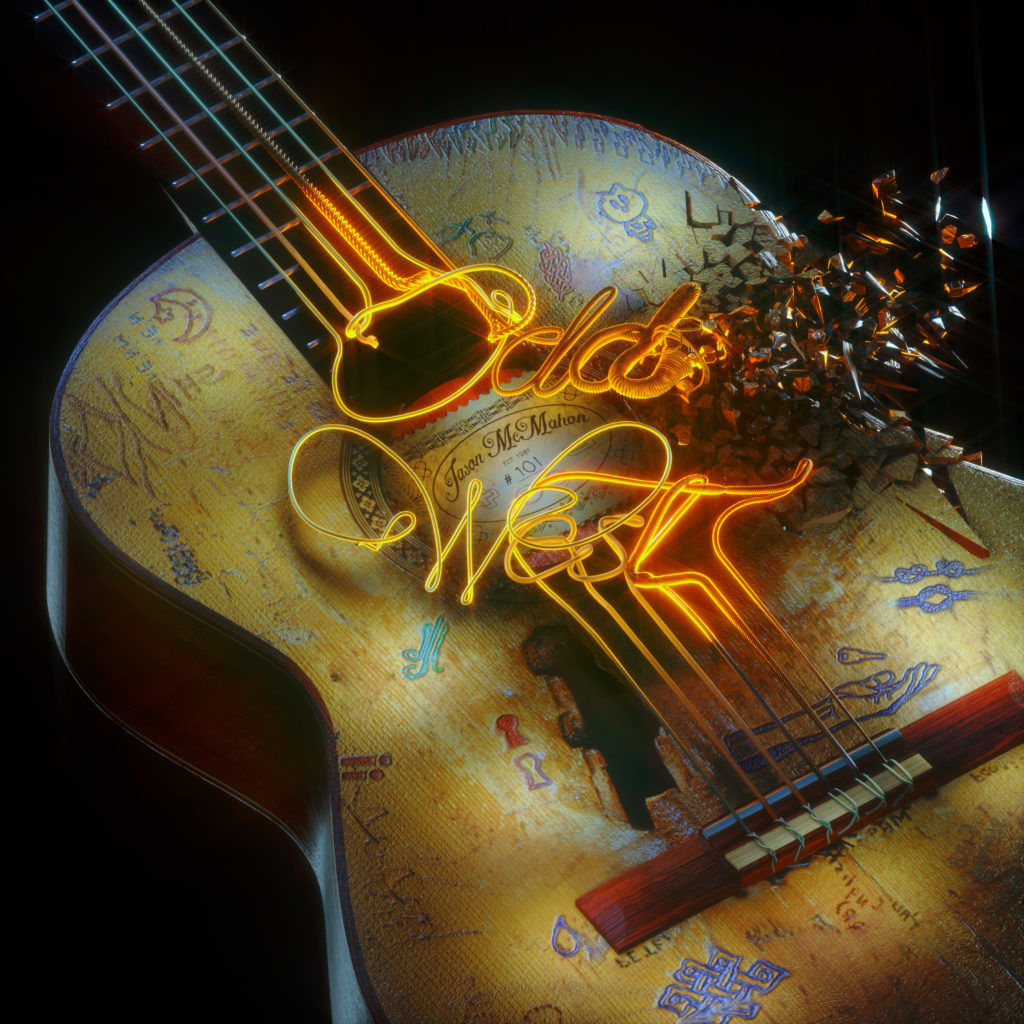