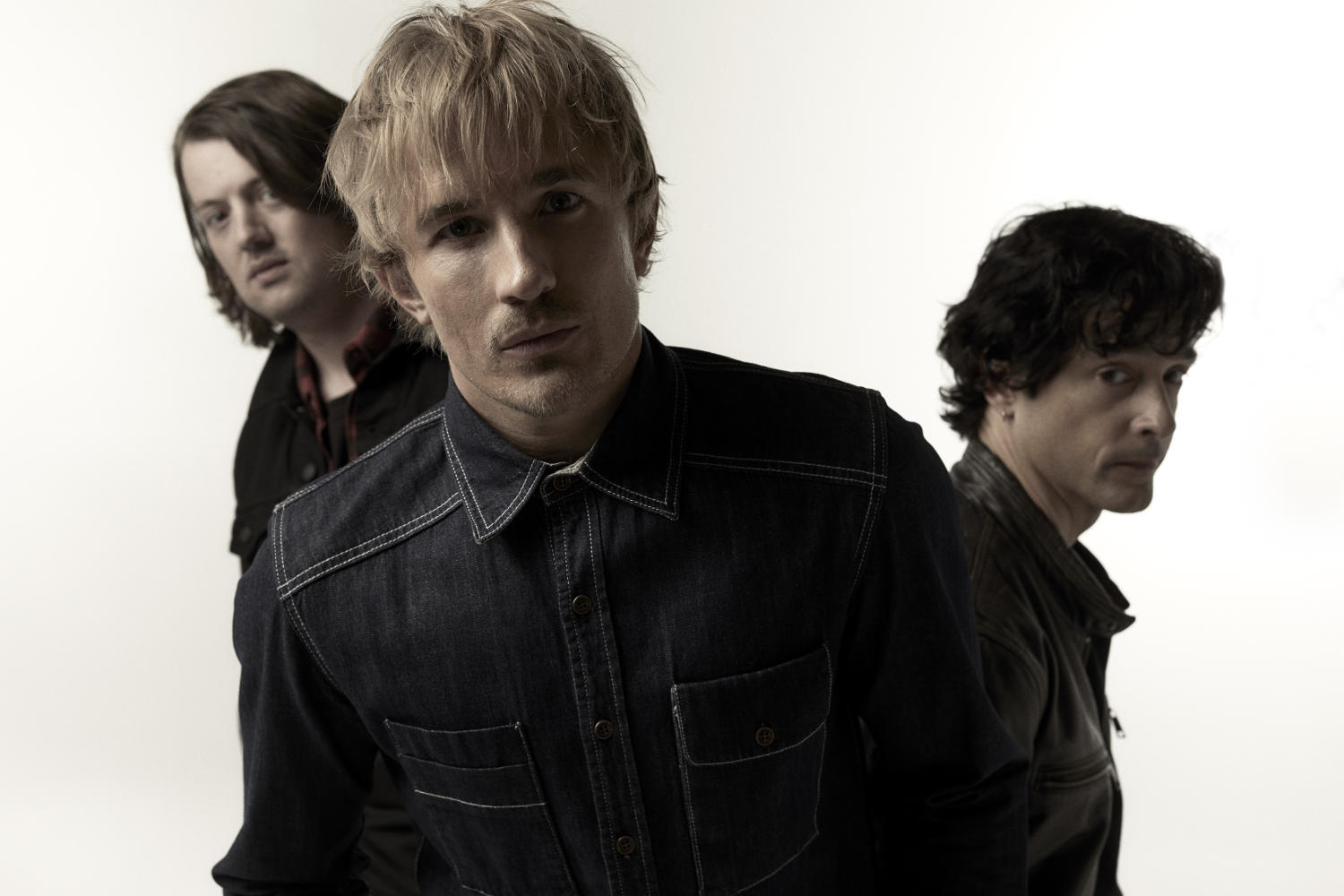 Could you stop being such a “Headcase” and listen up for a moment? Ok, now that we finally have your attention, we’d like to draw said attention towards Los Angeles-based indie rock trio Blame Baby, and the music video for their debut single “Headcase.” It’s a pretty raucous way to introduce the world to who you are, but Blame Baby just wouldn’t have it any other way. Released digitally on September 20th, you can stream/purchase the song now via various streaming platforms. “Headcase” is just a tease for you, as it marks the first of a series of songs and associated music videos that Blame Baby plan to release in 2020. Thematically, the track weighs in on themes of disaffection and self-image, with the video featuring a tight performance from the band, with images of lead singer Jesse Johnson’s sister sprinkled throughout.

The reason for the video’s inclusion of images of Johnson’s sister is that the song was inspired by a conversation he and her once had. Comments Johnson, “‘Headcase’ is a song inspired by my sister Grace and I commiserating on how high school relationship archetypes and a teenage mindset are prototypical of life. We thought it would be fun to play with the concept of time and space in this video. Visually, we wanted to evoke the era of watching music videos in the buzz bin bored after school on a weekday so we shot the video on an early 2000s skate cam. The idea is that Grace and the band are in the same space, at the same time, and it’s unclear who is in whose head.”

Produced by Frederick Thaee, known for credits such as Kate Nash, Saint Motel and The Glorious Sons, the track is a clear and firm statement from a group that is just getting started. Backed up by Omar D. Brancato on bass and Matt Tucci on drums, the song is a preview of the spirited indie rock with a punk edge that Blame Baby will soon become known for. It’s power pop at its best, with all the memorable melodies and impassioned vocals that you could hope for.

The “Headcase” single dropped on September 20th; check out a stream via SoundCloud:

If their music itself isn’t enough to get you excited, there’s an interesting backstory that may pique your interest even more. All three members of Blame Baby are accomplished musicians, having paid their dues to now having the opportunity to be doing things their way. Brancato is an accomplished actor and composer for films such as Out of Luck and Hollywood Gamble, while Tucci runs a high profile forum called Groovru which includes Travis Barker, Tre Cool and Jimmy Chamberlin. Johnson’s roots may surprise you, as he is the son of the iconic Miami Vice actor Don Johnson and actress Patti D’Arbanville. What’s more, is that Johnson’s sister is none other than star actress Dakota Johnson. And don’t think that Jesse got none of the acting talent, because, he did. He is an accomplished actor in his own right, known best for his role as John Wilkes Booth in the well-received National Geographic Channel film Killing Lincoln and the hit indie film Chapman.

Blame Baby got its start when the three band members played together on King of The Road: The Roger Miller Story at the Laguna Beach Playhouse back in 2017. After a ton of hours spent on rehearsing Miller’s eccentric songs, the guys formed a bond and started jamming in August 2017. These random, fun and un-serious jam sessions actually ended up becoming the backbone of the songs that would eventually become their first. There are few bands with a backstory like that of Blame Baby’s and now armed with new music and unrivalled drive, theres much more to come in the future.

The “Headcase” single dropped on September 20th; check out a stream via SoundCloud: 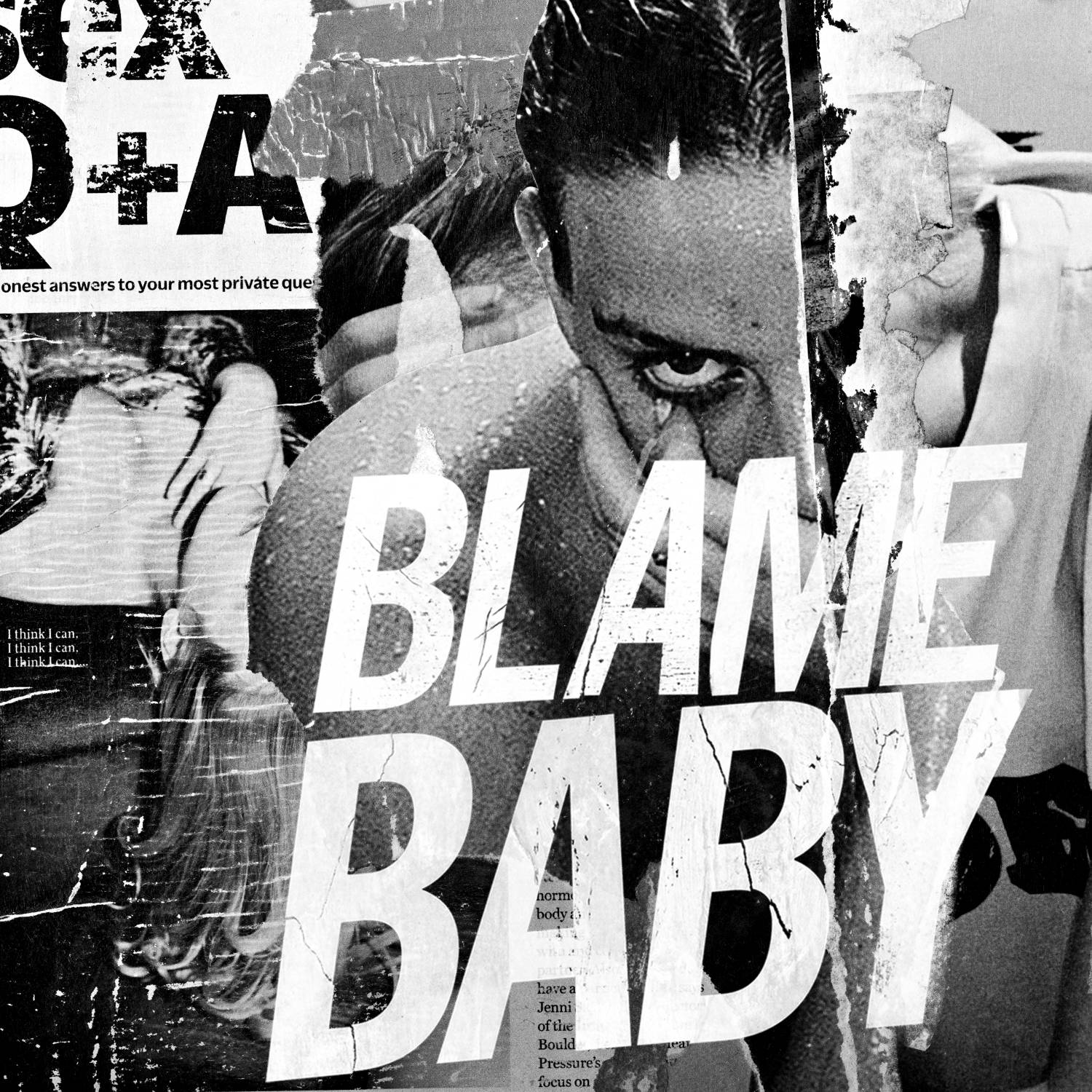