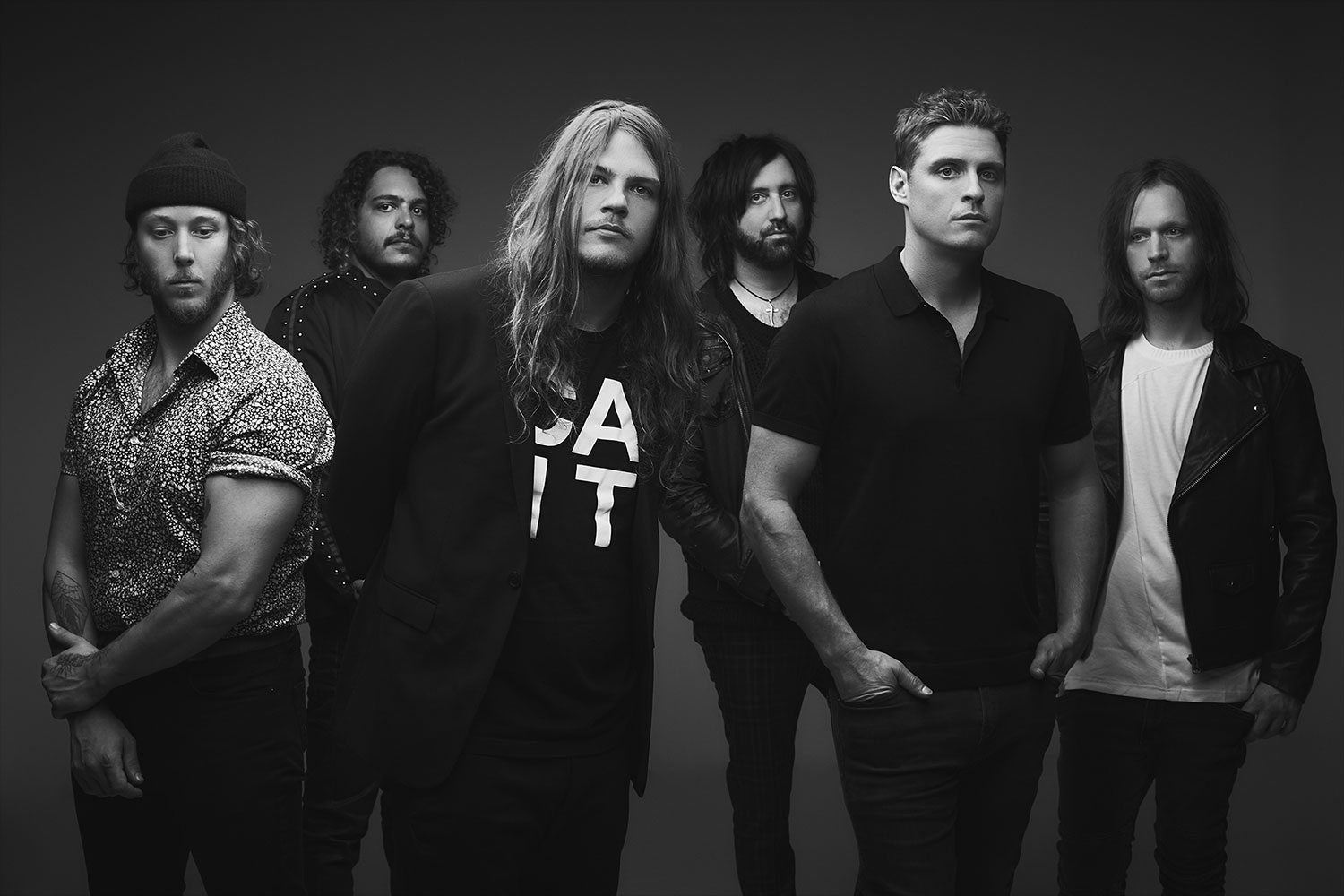 01. Screamer – “Out Of The Dark”
– Heavy metal band Screamers have just released their new video for “Out Of The Dark” from their fourth album Highway of Heroes. Expect a video full of fire and ’80s heavy metal! Follow the band on Facebook.

03. Hypno5e – “Tuaca – Pt II (Nowhere)”
– Hypno5e who release their new album A Distant (Dark) Source on 22nd November through Pelagic Records have shared another slab of cinematic progressive metal with the video for “Tauca – Pt II (Nowhere)”. Follow the band on Facebook.

06. The Guru Guru – “Mache”
– Belgian 5 piece The Guru Guru have released a brand new video/single for “Mache”, taken from their sophomore album Point Fingers, which is due for release on January 31st 2020. Follow the band on Facebook.

09. Nowhere To Be Found – “The Prey”
– Alternative four-piece alt-rock group Nowhere To Be Found have released their latest single “The Prey”. The release accompanies the announcement of their feature on Sounds of the Underground a new music-focused TV show airing on CBS. Follow the band on Facebook.

10. Romances – “Musketeers”
– London based band Romances, who describe their sound as cosmic pop-rock with heartfelt emotion, have released their new single “Musketeers”. Follow the band on Facebook.