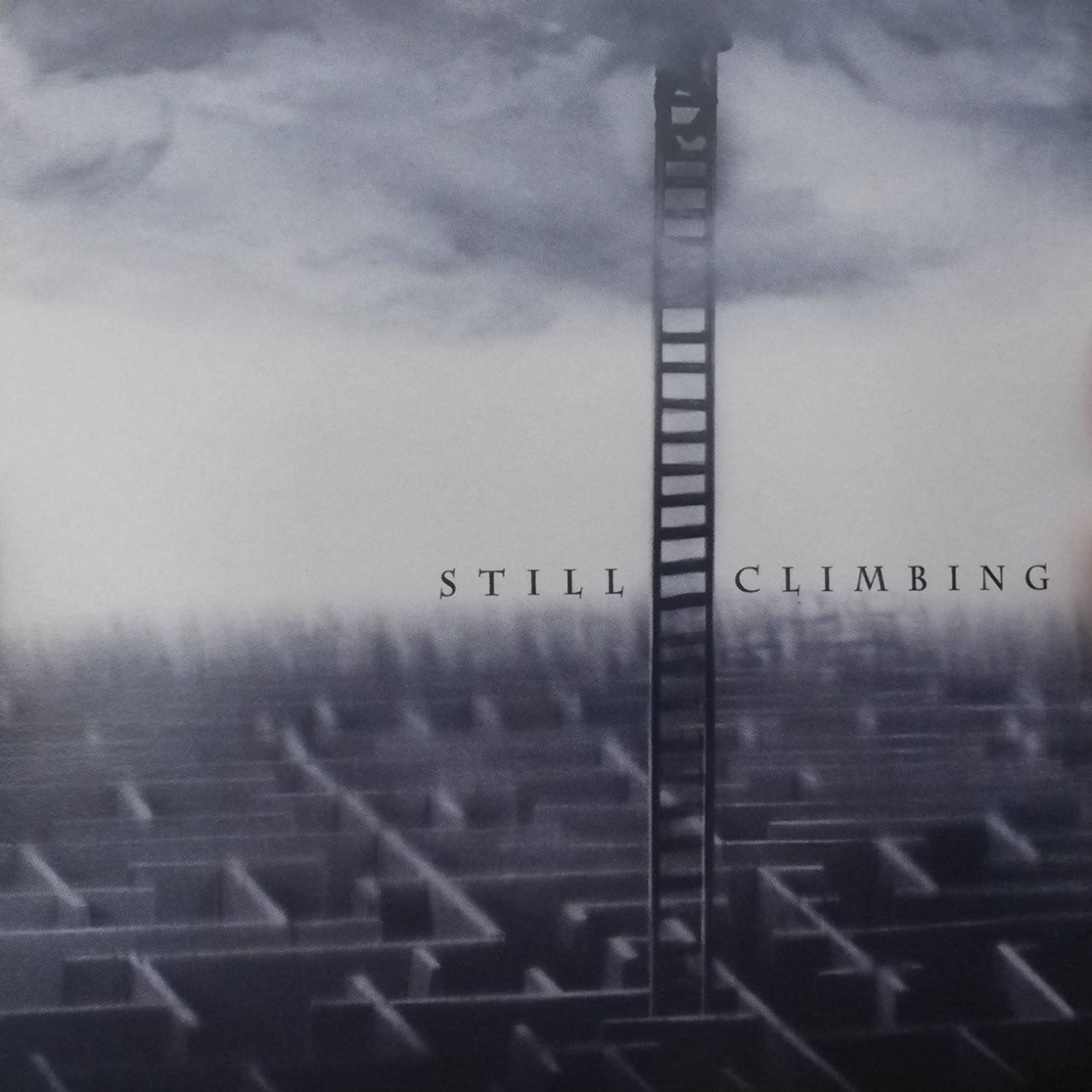 It had been quite a stretch. In fact, four full years had flashed by since Cinderella’s last studio record, 1990’s Top 20, platinum-selling Heartbreak Station. Sufficient time had lapsed for their audience’s memory to fade, however, it wasn’t enough time for the “machine” to forget or forgive. Apparently, Cinderella had committed an unpardonable sin.

With few exceptions, if an up-and-coming commercial hard rock band during the mid and late ‘80s was gonna stand a remote chance of earning out their label advance, they had to play the “hair band” game. They had to.

Cinderella weren’t part of L.A.’s aerosol-sprayed, Sunset Strip scene. They weren’t even from the West Coast. The gritty, Philly-based combo actually shared more stylistic “ingredients” with Humble Pie than with “Cherry Pie.” Simply put, Cinderella wasn’t a hair band. They just played one on TV. Yet, they were brought before the firing squad during the early ‘90s “Seattle Inquisition” and were gunned-down right along with all the dolled-up dopes of their day.

Truth be told, despite my one-time drooling dedication, I didn’t realize Cinderella even had a new record out. The rock scene had changed so much in recent years. As a result, MTV had abandoned all of the once-chart-busting ‘80s-era “arena” acts, and Mercury Records shamefully was burying the latest set from their former “golden gods.” But Cinderella still enjoyed a measure of well-deserved street cred. And it was during my trip to LA in the spring of 1995, when I overheard several hipsters raving about the band’s just-released new album.

Another aspect of the record that remained bravely unaffected by the “Inquisition” was the band’s superb, rock-ribbed musicianship. This fun fact, combined with Keifer’s continued impeccable songwriting, made Still Climbing an authentic rock record — a familiar-feeling breath of fresh air struggling to push across a new musical landscape that already was becoming mundane.

A press shot of this bad-ass band back in the day: 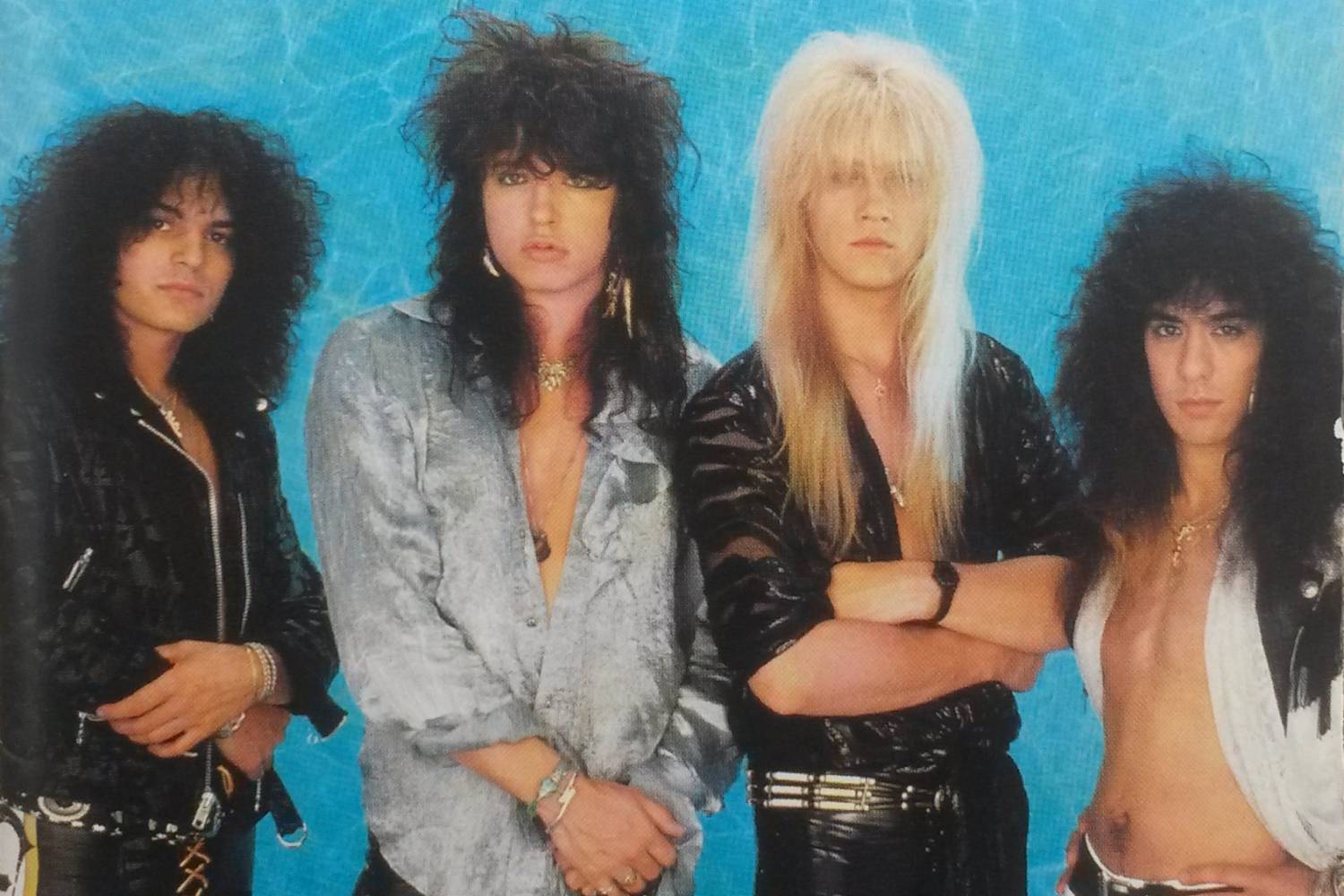 As for Tom Keifer, the band’s founding frontman seemingly took the “Inquisition” in stride. “What happened in the ‘90s was not as much of a musical change as it was a fashion change,” Keifer reflected during our 2002 phoner. “A lot of people listen to music with their eyes,” he continued. “Soundgarden and Nirvana — it was just loud guitars cranked up through Marshalls with screaming vocals. It all sounded like rock and roll to me. I never got what the difference really was other than the look.”

Keifer further confessed how he had been plagued by throat problems while in the studio working on Still Climbing — a record he described as “torturous to make.” However, he still believes the album owns some of the band’s all-time best songs.

In that regard, Keifer is absolutely right. What makes Still Climbing an exceptional record is — the songs. Driven by Keifer’s “post-reassignment” Janis-like appeal, “Bad Attitude Shuffle” oozes the band’s long-acknowledged bad-ass, blues-based rock factor, while “All Comes Down” bursts with the same heart-stopping urgency as any of their previous celebrated staples. And if “Talk is Cheap” doesn’t crack your ribs, you might need a friend to phone an EMT, ‘cuz your clearly flat-lining.

But to truly appreciate the musical beauty and integrity of Cinderella, you need not look past “Hard to Find the Words” and “Through the Rain.” Possessing a Skynyrd-inspired melody, woven into Silver Bullet-style back-ups, “Hard to Find the Words” is further glossed to perfection by Keifer and LaBar’s signature-style dual guitar work. Additionally “Through the Rain” just might rank as Keifer’s most moving power ballad — two of Cinderella’s strongest tracks, to be sure.

Whatever you may think, Cinderella knew they were “Nobody’s Fool.”