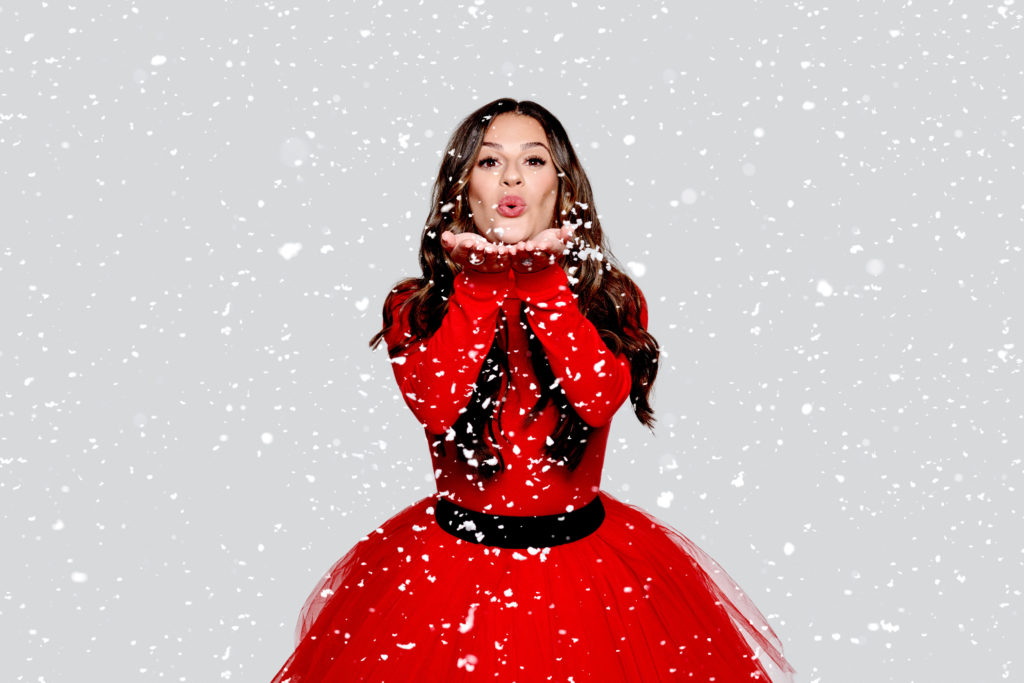 Lifted from her first-ever holiday album, Christmas In The City, actress, author, and singer Lea Michele has just revealed the new music video for her single “Christmas in New York.” The charming video sees Michele dancing around a New York City winter wonderland, with shots of iconic landmarks such as the Empire State Building, Central Park and the ice skating rink at Rockefeller Center.

The elven-track Holiday album was released on October 25th via Sony Music Masterworks, and was inspired by the singer’s fond memories of growing up in the Big Apple. Supporting the recording, Michele has confirmed performances at Macy’s Thanksgiving Day Parade and the 2019 Christmas in Rockefeller Center event. If that’s not enough, there’s also a string of live dates in New York City; three back-to-back shows at The Concert Hall at New York Society for Ethical Culture.

Christmas In The City Track Listing:

01. It’s the Most Wonderful Time of the Year
02. Have Yourself a Merry Little Christmas
03. Christmas in New York
04. I’ll Be Home for Christmas (feat. Jonathan Groff)
05. Do You Want To Build a Snowman?
06. Rockin’ Around the Christmas Tree
07. Silent Night
08. White Christmas (feat. Darren Criss)
09. Silver Bells
10. Angels We Have Heard on High (feat. Cynthia Erivo)
11. O Holy Night