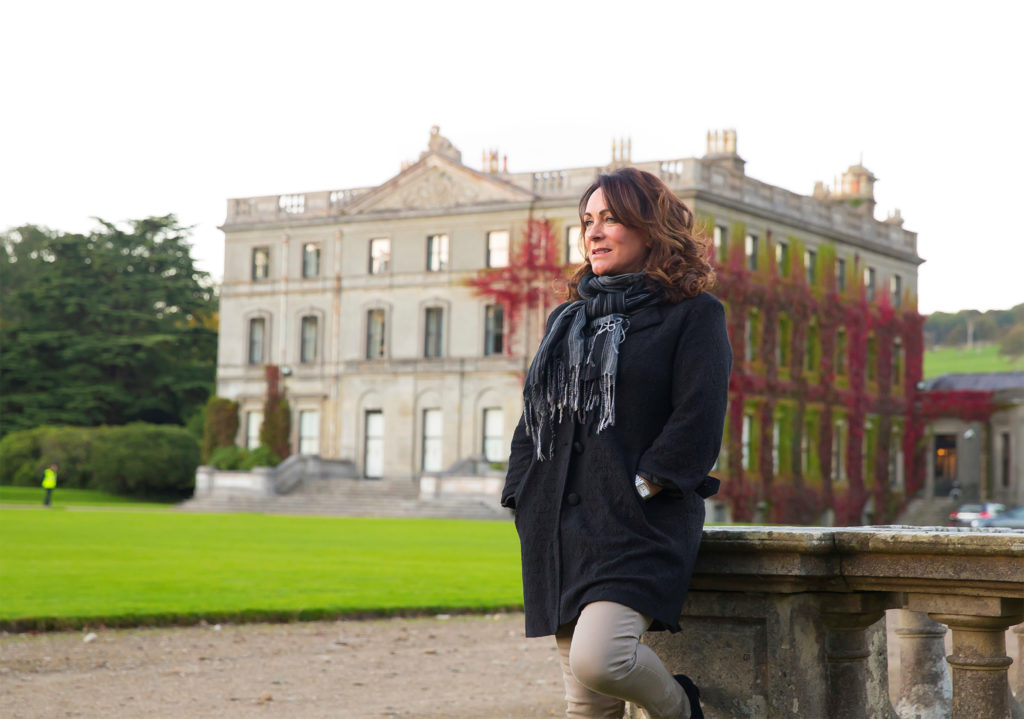 As her storied 30-plus-year career continues, Ireland’s premiere female vocalist, Mary Black, is set to release her new album Mary Black-Orchestrated in the U.S. on November 22 via Gifthorse Records. The eleven-track release sees the artist teaming with Ireland’s RTÉ National Symphony to reimagine her classic recordings with brand-new orchestrations. Produced and orchestrated by the world-renowned musician and composer Brian Byrne, who also conducts the orchestra, the recording features exceptional reinterpretations of some of Black’s top hits.

Commenting on the news an album, Black previously stated, “What a great honour to have some of my favourite recordings orchestrated by the National Symphony Orchestra conducted by Brian Byrne at the National Concert Hall. I’ve picked songs that mean a lot to me, some well-known and other less known gems. I couldn’t imagine how great they would turn out with Brian Byrne composing beautiful orchestral arrangements that have breathed new life into these songs. Hearing the RTE Orchestra perform them during recording in the NCH was truly moving for me. I’m really excited for the fans to hear this album.”

Mary Black has twelve studio albums to her name, each of which has achieved platinum sales status in her homeland of Ireland. With no signs of slowing down, Mary Black—Orchestrated is yet another milestone for the songstress. See below for more details, upcoming tour dates, and the re-worked music video for “No Frontiers” incorporating the recording sessions with the orchestra.