Bet you’ve never heard of the city of Costa Mesa? Yeah, that’s what we thought. This small, but beautiful Californian city is located in the Orange County area and is responsible for bringing you the living Cinderella story that is Mega Low. And the band is excited to keep telling the tale with the reveal of their new music video for “Reminders,” a song that is a product of an extended creative period full of writing and recording in which the members have been caught up over the last year or so with the hopes of releasing a new album soon.

There is a very important reason the term “Cinderella story” was used in the previous paragraph. Basketball and popular culture legend Dennis Rodman made a cameo appearance at one of the band’s live shows and led them through an impromptu set of Sublime cover songs. Along with that once-in-a-lifetime experience, the indie rockers have also had the good fortune of playing at star-studded Hollywood events with a long list of celebs like Serena Williams and Miley Cyrus.

This is a band that is one of the most unique that you will ever find. We say that because they are essentially two acts at different times. While playing these parties for the stars, Mega Low is actually known by the witty name SEGA Genecide, a group that plays 1990s cover tunes. Then, often later in the same evening, the members transition into their Mega Low identity, a working-class rock outfit with a sharp pop flair that plays their own list of original songs. Essentially, think of it as SEGA Genecide being their “day job” that funds their night job and true passion, Mega Low. How is that for an ingenious method of forming important bonds, establishing connections, and making enough money to keep a band going strong?

Here are your final “Reminders” to watch the premiere of Mega Low’s new music video:

“Reminders” is an exciting single release for Mega Low as it acts as a sign of what is to come. Singer, guitarist and primary songwriter Spencer Asking said, “We’ve been hard at work over the past year writing and recording in our own studio and have been chomping at the bit to finally get this song and video out into the world. On the morning of the video shoot, an oil tanker flipped over on the 5 freeway, backing up traffic all the way from Costa Mesa to San Diego. What should have been a 45-minute drive to set ended up taking over four hours. We’re so fortunate to have the incomparable Thomas Ian Nicholas star in the video; he absolutely knocked it out of the park on a really long shoot after half of a day sitting in traffic.

Not to mention, with the immensely talented David Helman in the director’s chair, we couldn’t be more excited to premiere our debut video on PureGrainAudio. We made sure to include all our important hallmarks in the sound: warbly guitars, distorted Rhodes, mellotron, three-part harmonies, and not taking ourselves too seriously. Lyrically, the song is a musing on that friend who makes everything about themselves and loves to remind you how much worse off they have it. It’s our way of saying, “Yeah yeah, we get it already.”

A funny fact regarding Mega Low. The band members lease Snoop Dogg’s old studio, which even still contains a mural of Snoop, Warren G, and the late Nate Dogg. A lot of Snoop’s mail is still wrongly delivered to the studio, which the band receives and is sometimes full of surprises. At times, someone mistakenly opens the mail which largely consists of freeze-dried marijuana, wedding invitations, and even letters from rappers writing to him from prison. If you can say anything about Mega Low, aside from highlighting their talents it’s this: they most certainly have the most unusual story you have ever heard.

Ahh, nothing like a large ice cream cone… Check out the “Reminders” single artwork: 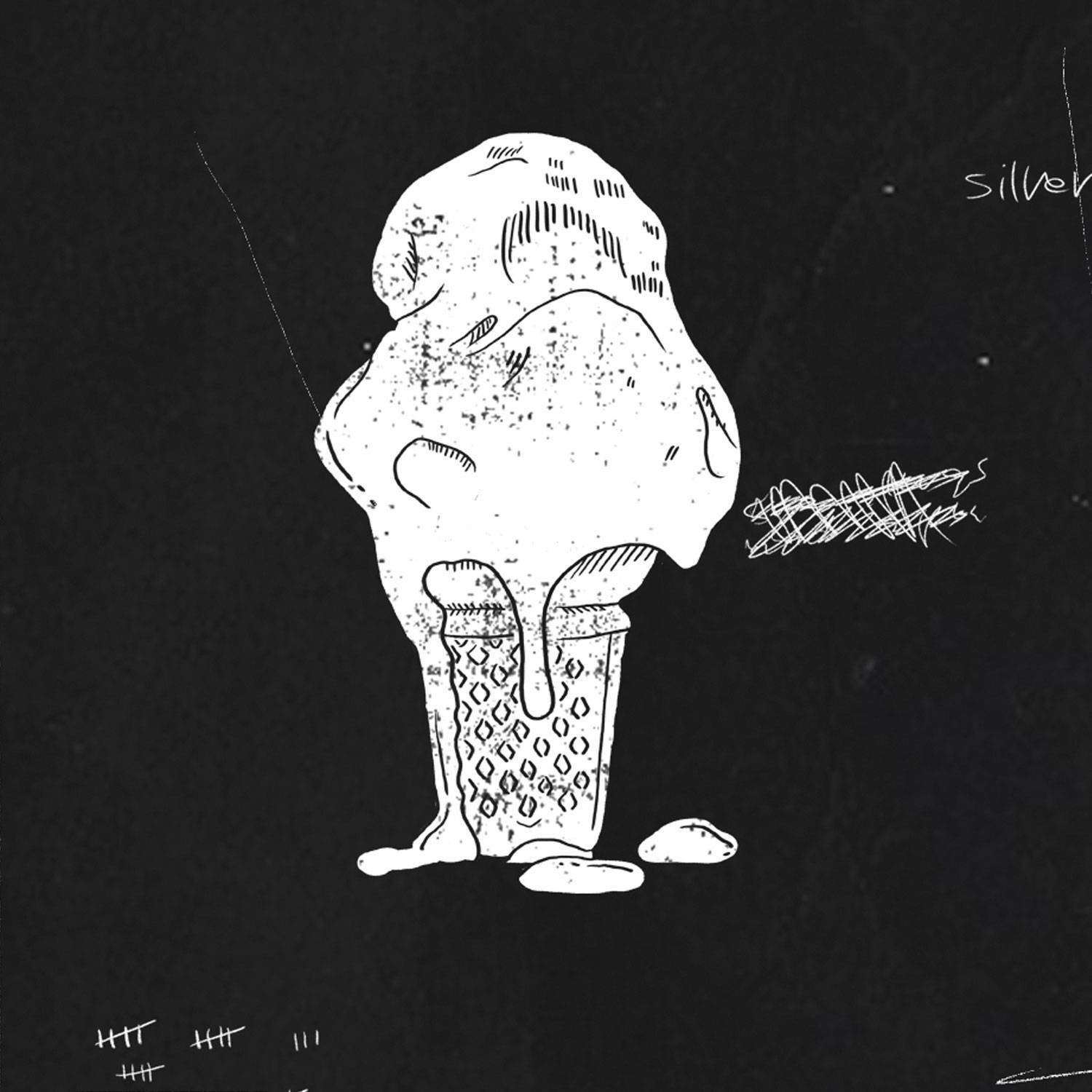