Chris Shinn may not catch you as an instantly recognizable name in rock music, but if you think a little harder, your memory banks will probably start to jog themselves. Shinn is a man with a career full of accolades that most can only dream of attaining; he was the lead vocalist for not only one, but two massively successful ‘90s bands. Most recently, Shinn acted as the lead singer of the hit alt-rock band Live upon their return from a lengthy hiatus in 2012. If you think more distantly in the past, Shinn was also lead vocalist of late ‘90s alternative rock band Unified Theory; a band formed by the surviving members of Blind Melon (after former lead singer Shannon Hoon passed away) and ex-Pearl Jam drummer Dave Krusen. We could go on and on with the career highlights, but if you want more, simply visit Shinn’s Wikipedia page.

Well, as they say, out with the old and in with the new. Hence the reason we’re discussing the release of Shinn’s brand new song “I Can Not Breathe Tonight,” his first of two new solo singles, the other being “Intelligent Design.” “I Can Not Breathe Tonight” (pre-save/order now via various streaming formats) is a passionate new song that conjures up the best of Shinn’s ’90s-flavoured heritage, but with more modern-sounding undertones to his energetic voice. Both new tracks unequivocally prove that Shinn isn’t just some old, ’90s artist hanging on to the glory days now long past. He’s still a musician who’s actively writing and recording, stirring up the creative segment of his mind to deliver original-sounding new material.

This one is quite immersive so we suggest you take a seat and listen to Chris Shinn’s “I Can Not Breathe Tonight:”

In his own words, Shinn said, “‘I Can Not Breathe Tonight’ was the first track I ever played drums on. It started out as an experiment and grew into something quite epic. This recording set a new standard for me. I would go on to play all the instruments and engineer/mix my record entirely on my own. It’s fitting that this would be the song to start me on that journey. It’s a song about having the breath knocked out of you. About being utterly speechless. About lying in bed and having to remind yourself to ‘just breathe.’ When shock takes the place of anger or disappointment and you simply can’t believe what has happened. I spent a very long time in this state of mind and am grateful to be on the other side it now.”

Last year, Shinn was on the road on the American east coast with Blind Melon in support of his self-titled solo record. The album was the result of a small project of his to record a wide-ranging mix of cover tunes like Radiohead’s “Pyramid Song” and country legend George Jones’ “She Thinks I Still Care.” The recording of that album included many friends and collaborators, such as country artist Tim Smith, Billy Ward (Joan Osbourne, The Knack), Paul Franklin (Dire Straits), Brent Mason (Zac Brown Band) and Bobby Ogden (Elvis Presley, The Marshall Tucker Band). With two new singles on the go, Shinn has big plans for the new year with the goal of releasing several more tracks this year. We suggest you stay “in tune” so that you don’t miss out. 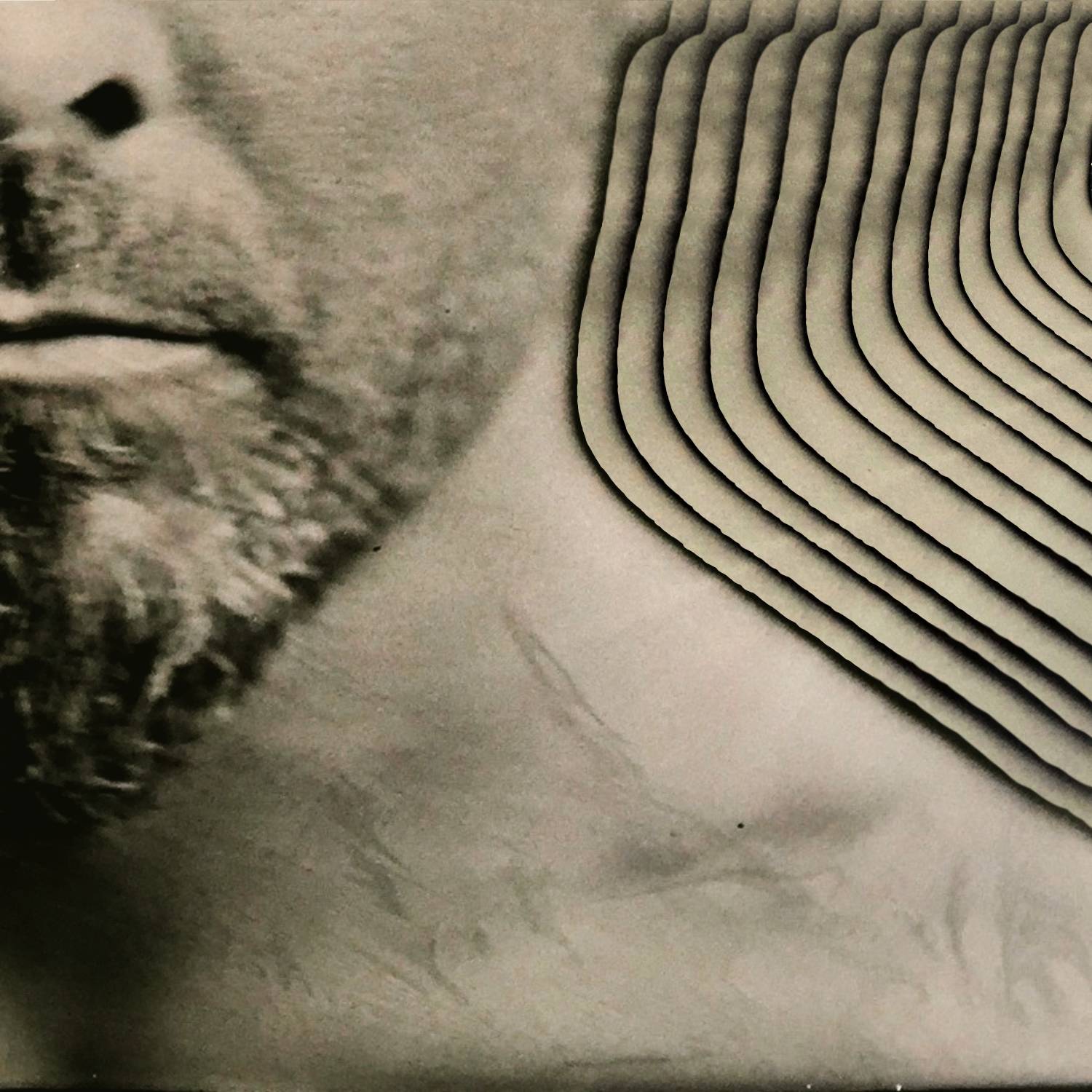