If you’re feeling the need for some sunny, yacht-like musical vibes along with moody 1970s rock today, look no further than our premiere of Quality Living’s brand new song “Pretty Down.” Along with these vibes comes a strong sense of sarcasm, both on “Pretty Down” and the band’s music in general. (You can hear more of what they have to offer via Spotify, Apple Music or Bandcamp.)

The whole origin behind the Quality Living moniker is quite tongue-in-cheek, as the boys in this North New Jersey-based indie rock band are not particularly adept to high-living lifestyles. The guys are a bunch of hard-working, working-class dudes, more used to the grind of everyday life and workweeks double that of your typical 9 to 5ers. Despite daily struggles and having to tough it out, you won’t hear any whining or complaining on the group’s soon-to-come, still-untitled sophomore record, which is also short on cynicism, and full of hope and pride.

Feel the hopes and vibes that come from Quality Living’s brand new song “Pretty Down:”

If there’s one takeaway from Quality Living’s new record, it’s that there is hope for the future and something to look forward to. It may help you come to that realization that most fears in life are unfounded and, despite how difficult they may currently be, the rough times shall in time pass. Remarkably, these musicians maintain this optimism in spite of the loss of four longtime collaborators since the release of their 2017 self-titled debut due to the abovementioned everyday grind. The remaining band core, guitarist Albert Chua and singer/songwriter Darrel Norrell, are as driven as ever and determined to remove themselves and their listeners away from the mundane. The new band members have helped in this cause and also aided in Quality Living really finding themselves and their sound. As they stand now, Quality Living is a full-on rock band with lots of guts and swagger unafraid of embracing their imperfections. They’re squarely focused on the future, rather than what they may have been at one time or another.

Commenting on “Pretty Down” Darrel Norrell noted, “Out of all the memories that spiraled into what became ‘Pretty Down,’ this is my favorite. When I was maybe four or five, I decided that I wanted to try and leap down a flight of stairs and land it like some kind of badass. I probably thought I was a Power Ranger. So I leaped and felt the ‘oh, fuck’ feeling that comes with committing to something you immediately recognize as stupid. Then, the only supernatural thing that’s ever happened to me occurred; something slowed my fall. I was in a sort of forward cannonball, and it turned me right side up and I landed light as a feather on my feet. It gave me the stomach butterflies that you get from rollercoasters.”

“Daydream” away the rest of your day with this hip, indie rocker from Quality Living:

He continues, “The whole song is sort of aimed at the childlike experience of supernatural fuckery. And I don’t know why, but because one of us in the band was embroiled in a battle to keep his childhood home at the time, it all got a twist of loss.” “Pretty Down” is just the beginning of what Quality Living has coming up, with more details to follow soon. The new album title, artwork, release date, and second single will all be revealed on Halloween!

Still untitled, and with lots of details to come, this may be the artwork for Quality Living’s upcoming album: 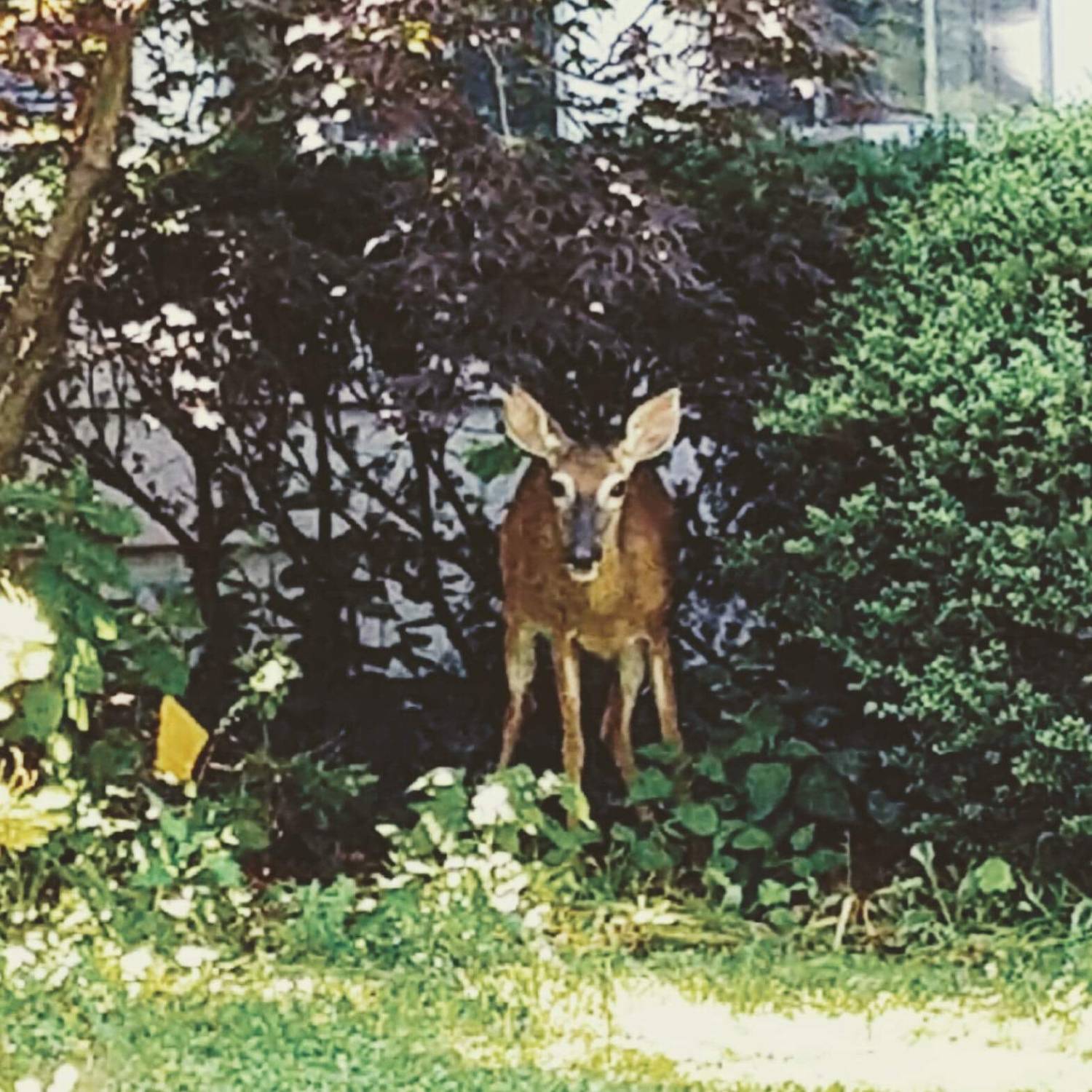