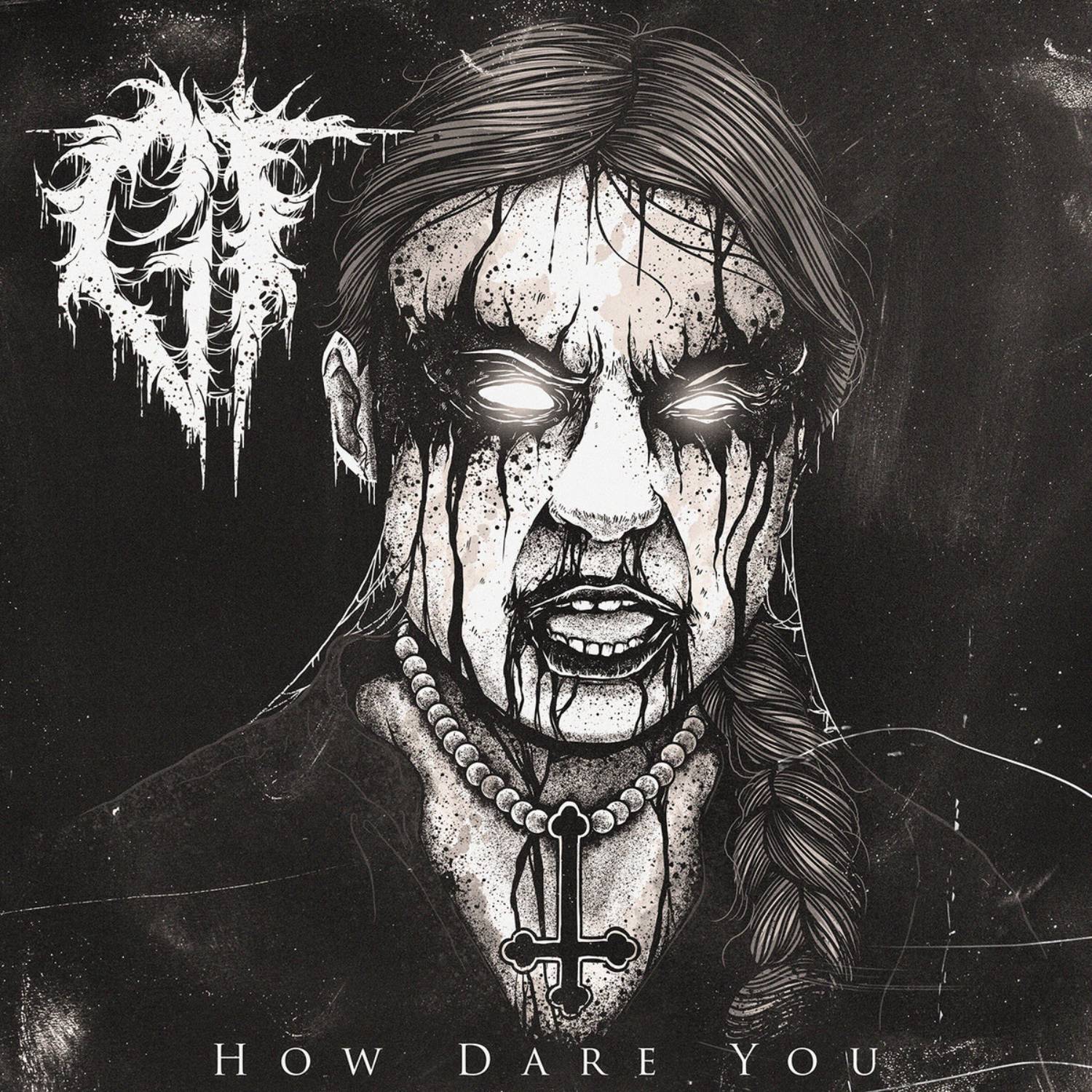 Ah, dear Greta. Easily the most famous 16-year-old on the planet in 2019, Greta Thunberg has created an enormous international stir, most prominently with her passionate speech at the 2019 UN Climate Action Summit in New York on the 23rd of September. She took the world leaders to task over their failure to adequately attend to the climate crisis and the follow-on effect it will have on the youth of the planet if they continue to chase economic growth and ignore the imminent global crises.

The speech is punctuated with impassioned cries of “how dare you” and “we will never forgive you,” her youthful adrenaline and urgency shining through with a one-two jab to the gut of complacency and apathy. It was a shock to the system for many, starting up a massive social media battle between those that immediately stood by her side, and those that have tried their utmost to debunk her statements and shake her credibility, even going so far as to quote her age, sex, and mental stability as reasons to ignore her. The speech has since been lifted by many to the same importance as Martin Luther King’s monumental “I have a dream,” and she has been nominated for and received many awards from various organisations and media houses, including a nomination for the prestigious Nobel Peace Prize. Needless to say, the gal is kicking ass and most certainly taking names.

If you’ve yet to see it, here’s Greta Thunberg’s climate change speech at the U.N.:

Once the speech hit the web and became the biggest sensation of the year, the expected memes and tribute videos filled every corner of the planet. The one that created some of the most traction, however, was a conversion of the video of her speech into a death metal song on YouTube by G.T. (otherwise known as John Mollusk, the drummer for a New York thrash band called Suaka), who composed and performed all the music and growled along with Greta’s spoken word, adding a different dimension and viewpoint to the direct wording. The metal/alternative community showered the song with love, its brutal music in the style of At The Gates/Entombed/Gojira not just a thrown-together aping of extreme music to catch the hype wave, but an actual song with solid groove, pounding blastbeats, ripping riffs, a passionate solo, mean ol’ growls, and those incredible “lyrics” by the young phenom. Greta gained even more street-cred brownie points by putting her Twitter seal of approval on the make-over: “I have moved on from this climate thing… from now on I will be doing death metal only!!” She’s a cool cat, that one.

The “How Dare You” single (you can stream or purchase here) was rapidly released by Despotz Records, with all profits going directly to Greenpeace and a campaign under the hashtag #greenmetal to urge fans to get the song into the Billboard Top 10, thereby creating more awareness around the climate message, highlighting Greta’s ongoing battle against the inactivity of the world governments, and kicking the mainstream ass by having a death metal song in the charts – it’s a win on all sides, really.

The song is killer, the production is on-point, the phrasing and timing of the interaction of Greta’s speech and G.T.’s growls punctuate the impact of the message, and it just gets more and more addictive with every spin (as does the YouTube video). For possibly the first time in its morbid history, death metal as an art form has the chance to make a real difference with “How Dare You,” opening the eyes of the world and the ears of the uninitiated. We certainly live in interesting times, where a young girl can change the way the world looks at the environment in which it lives, and extreme music can be utilised to spread the news; and I for one am totally on board for the ride.