When Safe To Say played two last Ontario shows before entering a “hiatus” in June 2017, there was uncertainty as to whether they’d ever return. Vocalist Brad Garcia went on to join Like Pacific, drummer JJ Sorenson joined Heavy Hearts, and guitarist Cory Bergeron made his name as a producer. Despite the changes that came during that break, the band is back with a new record, and a new name.

If you’ve been living under a rock, Locket is the rebirth of that Toronto band we first fell in love with. The faces haven’t changed (outside of original guitarist Travis Morrison returning to take on bass duties) but the music has, and it’s for the better. Progressing from a more pop-punk sound, the group has developed over time into a refined alternative unit, and the end result is All Out (check it out on the band’s website, Apple Music, and Spotify). This batch of songs is by far the best material this collective has put out and its imminent release can only bring good things for them.

This one is totally “Out of Sight.”

Their 2017 debut full-length, Down in the Dark (released under the name of Safe To Say) was a very abrasive record, with roaring guitars, bombastic drums and bass, and with a few slow jams sprinkled in. While we still see them return to form (“Sleepwalker,” “Sunshower”), these new songs see the band showcasing their catchy side. Tracks like “Lighten Up” and the lead single, “Out of Sight,” are prime examples. The latter has a chorus that is absolutely infectious. It’s short, sweet, and the line “Is anybody loving us back?” continues to linger long after the tune has ended. The former track, on the other hand, is a lot like their previous work but slightly tamed. Everything is big, but not overpowering.

The album pivots a lot in its different sounds, though nothing crosses the into the territory of being bad. However, if you’re looking for a cohesive and consistent tracklist, you’re out of luck. This has become a common trend in music, where albums just go back and forth between sonics in each song, so it is excusable, and, as long as the work isn’t poor, we can’t complain. If there ever is a moment that becomes dull, there is always something coming soon to keep you reeled in. Sorenson does an excellent job at that, playing drum parts that sound weird and intriguing (“First Blush,” “Disappear”), and said “intriguing part” is, of course, what we stay for. The production value of this record as a whole is also a big step up, with Bergeron carrying the sound in a huge way.

You won‘t be a “Sleepwalker” after checking out this tune.

The album’s real stand-out track is “Hunnie.” A beautiful, dreamy number that appears surprisingly early, especially after the two big tracks that start it off. The sombre and vulnerable tone in Garcia’s voice compliments the instrumentation perfectly. There aren’t many slow moments like this, but when it’s provided, you can’t help but fall in love with it. “Even If It Kills Me” closes things out. Everything mentioned to this point – except for maybe the beautiful part – is encompassed in this track. It’s loud, it’s weird, it’s catchy, and the last forty-five seconds, in particular, is sheer insanity. It’s all you could want out of Locket, and it‘s a great finale for the band’s newest chapter.

The premise behind All Out is, “feel free to say what you feel, because you can’t fix problems if you’re not letting them out.” The initial hiatus of the band may have been initiated by a lot of downs, but, over time, it seems things are looking up for Locket, and it’s an absolute treat to have them back and making new music.

All Out Track Listing:

Locket are going “All Out” with this song. 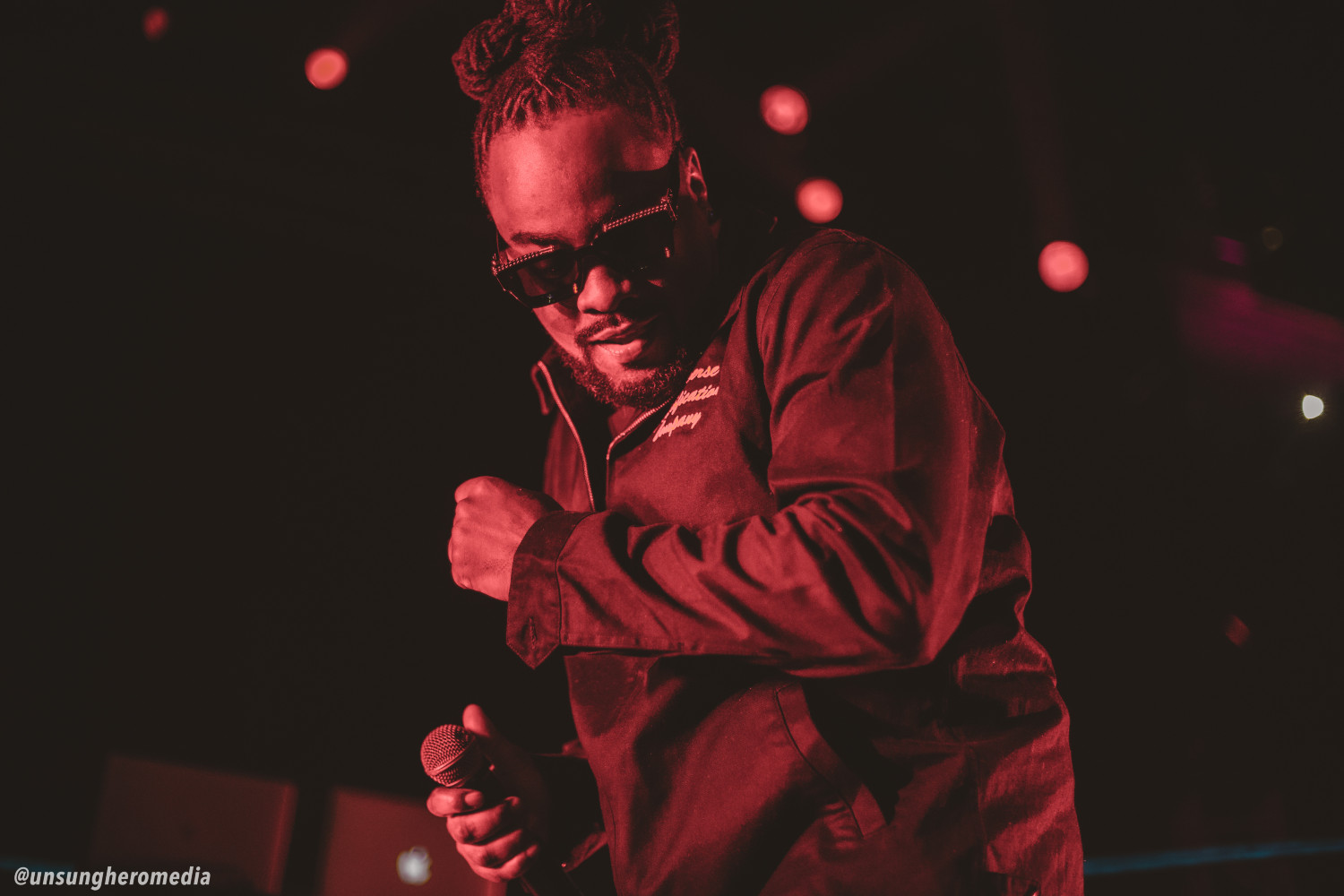 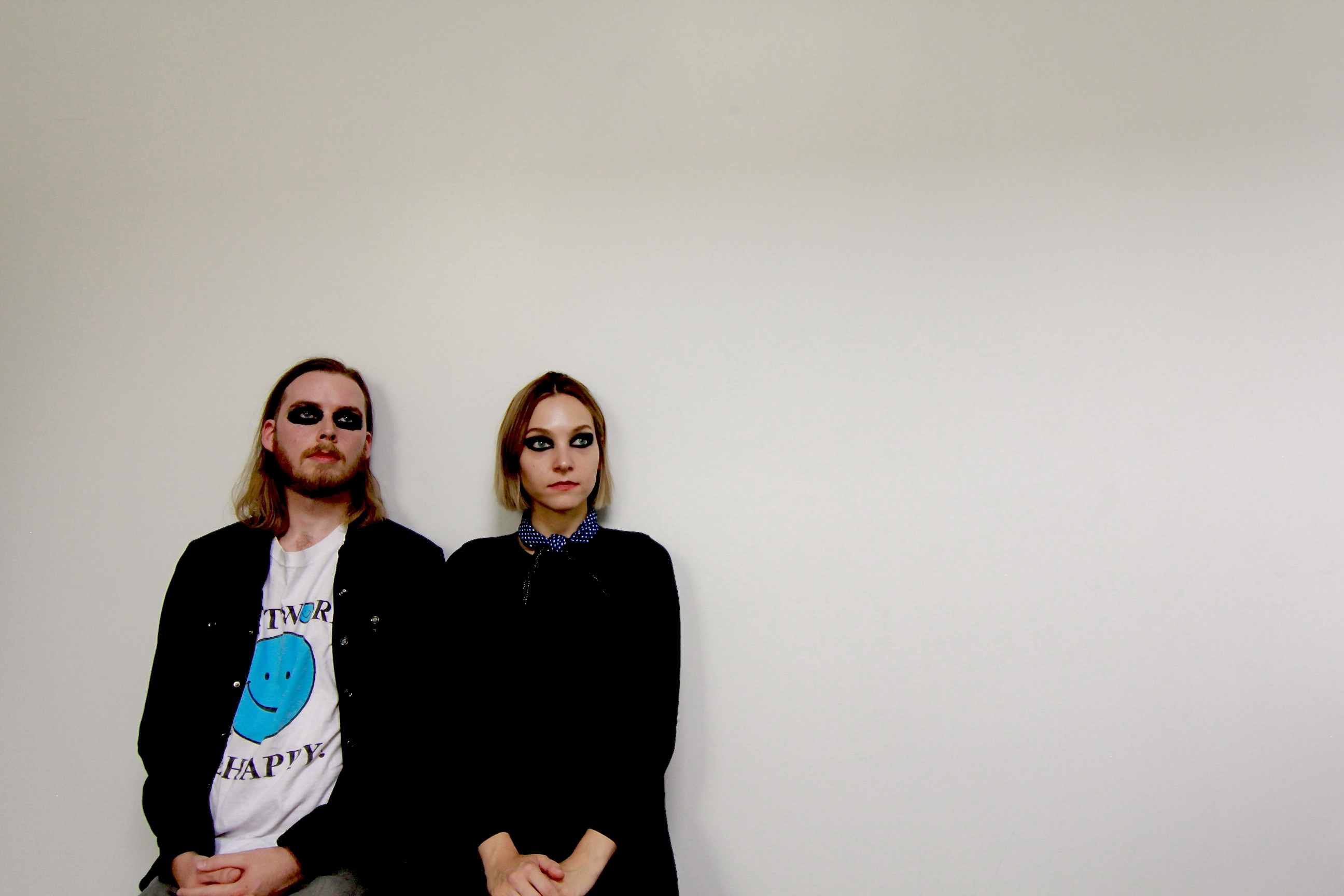 Funeral Lakes: The Indie-Protest Duo of Our Generation