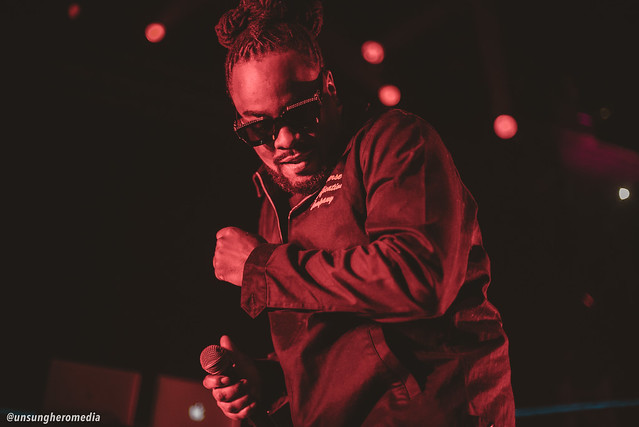 Washington D.C. rapper Wale (Wah-Lay) was welcomed to the Mercury Ballroom in Louisville, Kentucky by a sold-out crowd on a Wednesday night. Only so many artists can come into Kentucky on a weeknight and pull that off and it is a testament to the fanbase and catalog of hits he has built. The “Everything is Fine Tour” was in support of Wale’s sixth studio album and 20th overall project, Wow…That’s Crazy, released on October 11th. It’s an album that should be on a year-end list or two of great albums. A heavy theme of the album is dealing with mental health including the effects of the music industry.

Opening the show were Deante Hitchcock, ADÉ, Young Chris, and Louisville native Bblasian. The energy swelled in the room as the pre-set music for the headliner began. Starting things off was the all-time hype-up track “Dreams and Nightmares” by labelmate Meek Mill. DJ Money on the 1s and 2s let the crowd know that this show was for the “Day Ones” and went into a medley of Wale’s hits that have spanned his career.

As Wale hit the stage wearing the highly coveted Travis Scott Air Jordan 6’s, fans rapped and sung lyrics back to him and roared when the opening notes played of each track. One fan tried to toss an undergarment onto the stage but security intercepted. Originally slated to perform for an hour, Wale gave the fans just about one-and-a-half hours of new and old tunes and stated the importance of making ‘forever music.’ The proof of that is evident by watching the fans and their enthusiasm for every song. There was even a sighting of R&B star Jidenna, who was scheduled to perform the next night, watching from backstage. The night was capped off with a double performance of Wale’s most popular cut, “No Hands,” from 2010. The setlist was setting up for a big moment and the whole show delivered.

Wale will also be stepping further into the acting world by joining the cast of American Gods for season 3 as Chango. Hip-hop fans will have another chance to experience Wale live in early 2020 on the “Wow…That’s Crazy” Tour.

“BGM” is one of the featured tracks off of Wale’s latest record Wow…That’s Crazy: 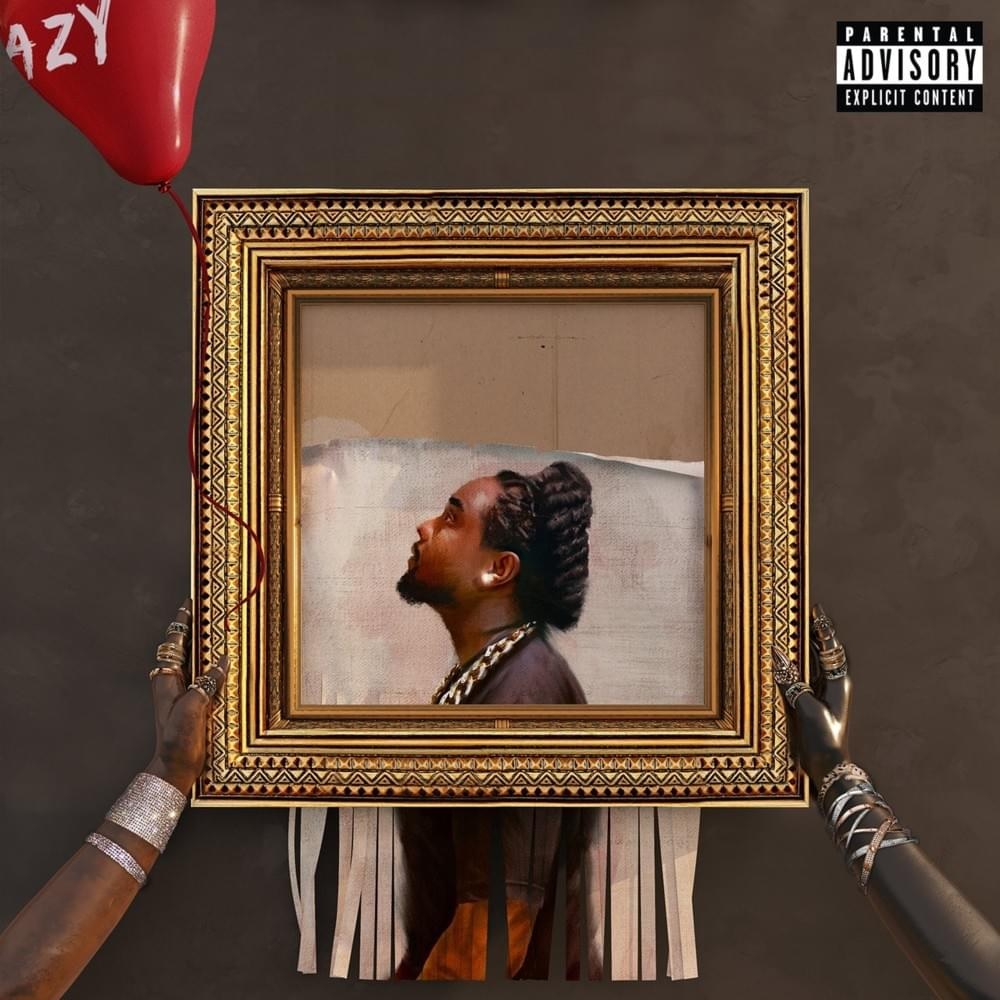