Stepping out from his 2Cellos fame, superstar cellist Luka Šulić recently released the first-ever solo cello arrangement of Antonio Vivaldi’s masterpiece The Four Seasons (October 25th, 2019 on Sony Classical). A multi-year process, Šulić took painstaking care to translate the piece to cello while appreciating the original’s beautiful complexity and iconic status. Even within a classical Baroque masterpiece, Šulić’s reimagining of all four concertos is a modern, exciting, and boundary-pushing movement electrifying classical music.

On the work, Šulić says, “Four Seasons is a very demanding piece for violin, let alone cello, so it was a long and difficult process for me. I spent two years preparing the arrangement, little by little, piece by piece. In the end, I hope listeners will feel the same excitement I did while making this album and bringing Vivaldi’s iconic work to the cello for the first time. Four Seasons is an instantly recognizable piece, making it a perfect entry point to classical music. I truly think it can make anyone fall in love with classical music and I look forward to releasing the album and performing it for audiences around the world.”

Playing cello since his childhood in Slovenia, Šulić has a musical resume littered with international prize winnings, appearances with international orchestras, performances with Sir Elton John, a degree from London’s Royal Academy of Music, and sold out arenas and theatre houses across the world as part of 2Cellos. 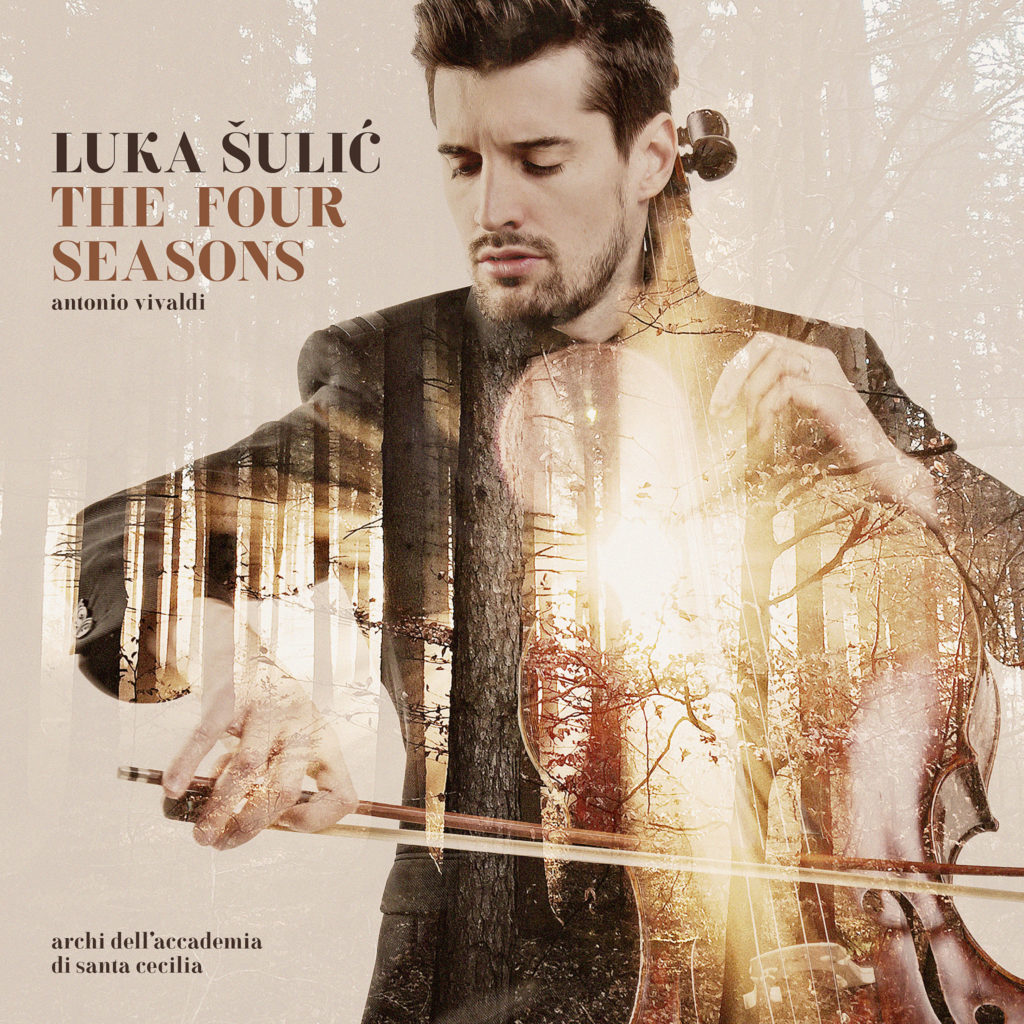