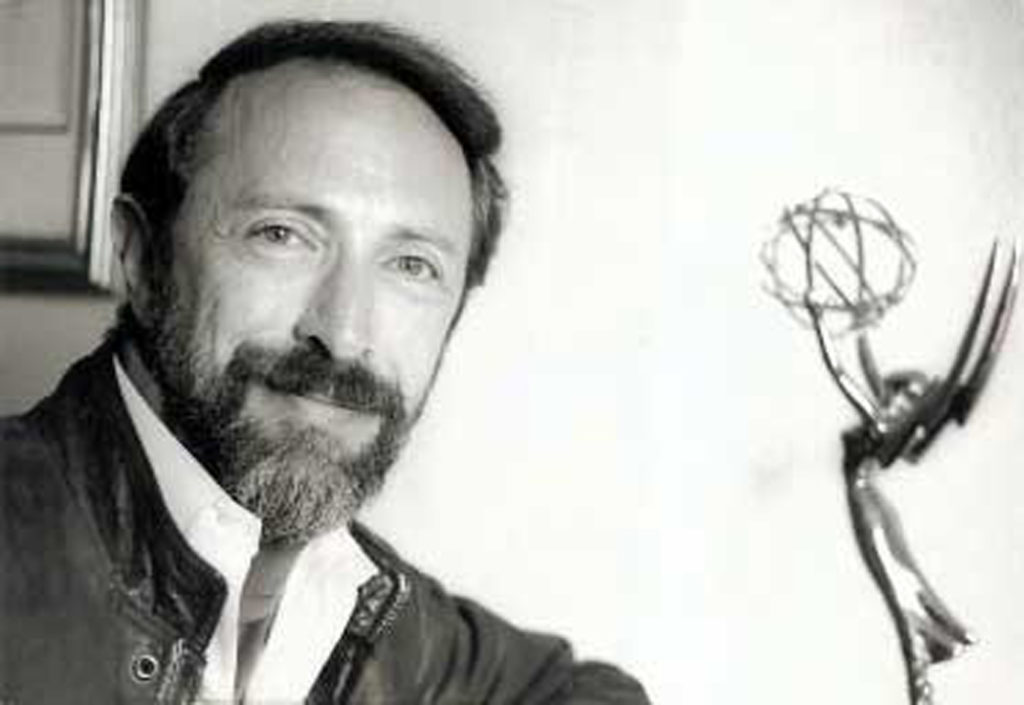 Gibson’s “Behind the Board” series takes an in-depth, behind-the-scenes look at some of the greatest music of our time – whether it be songs, albums, or film/tv scores – and, with the timing of all hallow’s, the series is taking on Charles Bernstein’s masterful score for the vintage horror film A Nightmare on Elm Street. In the series’ first entry, the accomplished composer sits down to discuss his experience writing, recording, producing, and performing the bone-chilling score for the terrifying Wes Craven classic.

Born in Minneapolis in 1943, Bernstein was producing a Phil Spector record at 15, and by 1969 had written his first film score for the Oscar-winning documentary Czechoslovakia 1968. Over the years he became well-known for his decade and genre-spanning work, and in 1984 Bernstein wrote and performed all the parts on the A Nightmare on Elm Street soundtrack, including bass, synth, guitar, and percussion; meaning that all of your worst ‘80s nightmares are at least half his fault. Check out the interview below and, if the series piques your interest, keep your eyes open for future entries from Gibson.