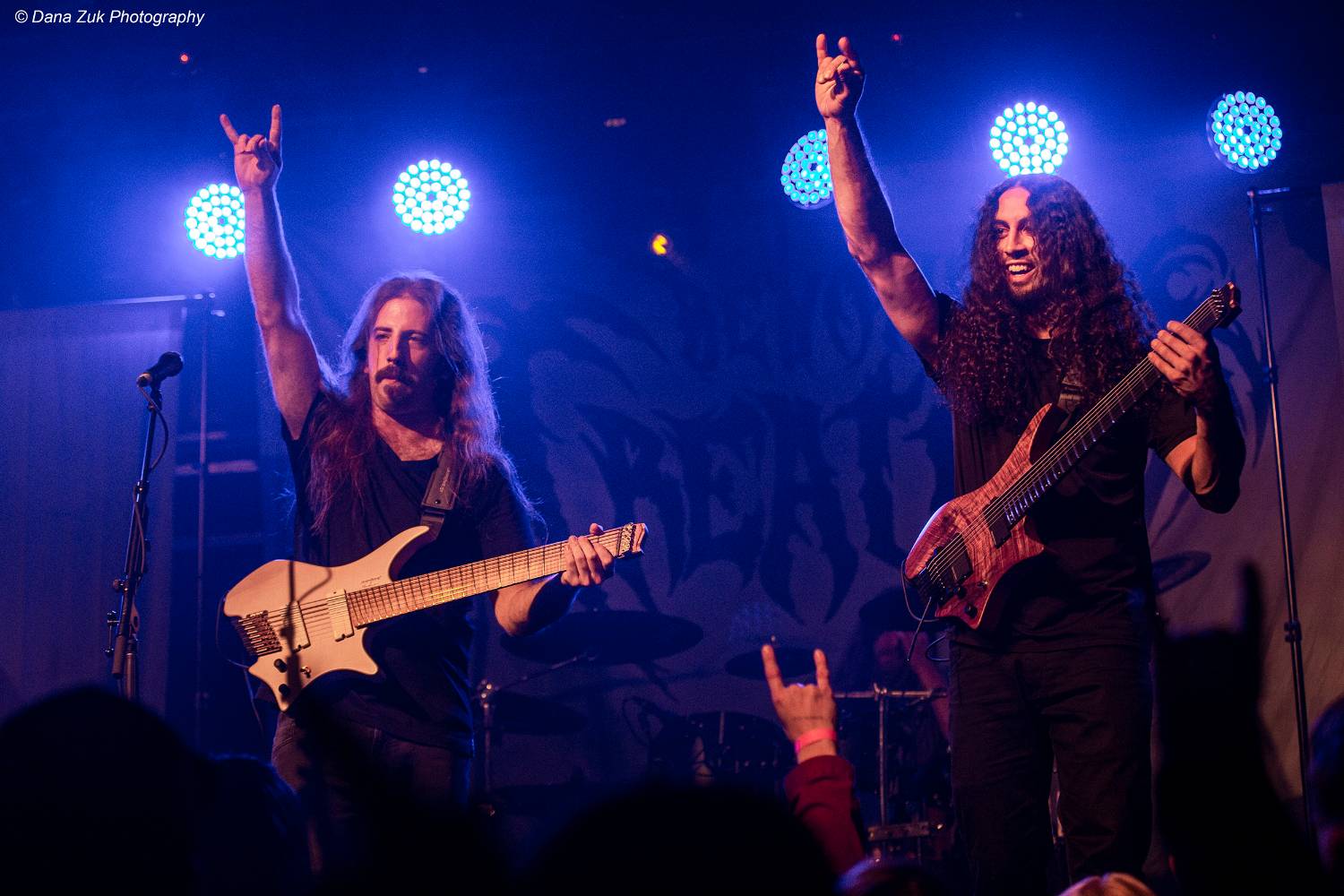 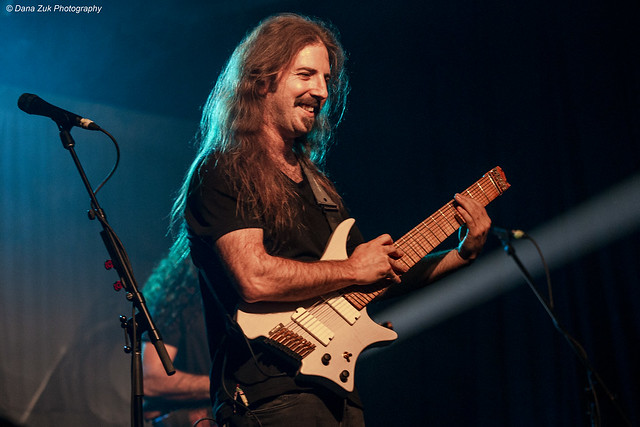 Local area Edmonton technical death metallers got their fix of the extreme genre on Tuesday night down at The Starlite Room, as Canada’s own Beyond Creation blazed through town with the likes of Fallujah, Arkaik and Equipoise in tow.

Starting off the night with Equipoise, a handful of concert-goers gathered at the front of the stage, eager for what was to come. The band’s vocalist, unfortunately, could not cross the border, resulting in an instrumental set. Despite the lack of vocals, Equipoise captured the attention of those who had come early and held on tight. Leading into a punchy performance, courtesy of Arkaik; their relentless riffing had fellow metallers shouting and headbanging in approval of each tune that came pouring out of the monitors. Playing co-support, Fallujah took to the stage in silhouette and haze. The Bay Area group crushed a 45-minute set with non-stop headbanging action on the floor below.

Last, but certainly not least. Montreal’s Beyond Creation conquered the stage with groove and unrivalled heaviness. Their sporadic light show truly set the tone for their set, which consisted of their newest album Algorythm (purchase/stream via Bandcamp) in its entirety, including a few older tracks scattered throughout the performance. Despite the crowd being rather thin for a show of this calibre, Beyond Creation powered through every tune and expressed their gratitude to those who showed up to take in one of the true heavy-hitting members of the underground genre. Closing out the night with “Fundamental Process,” the band had practically incited a headbanging fest once again and promised a swift return to one of their favourite Canadian cities.

Beyond Creation invite you to check out “The Afterlife” with their new music video:

Beyond Creation’s latest album Algorythm was released on October 12th, 2018. 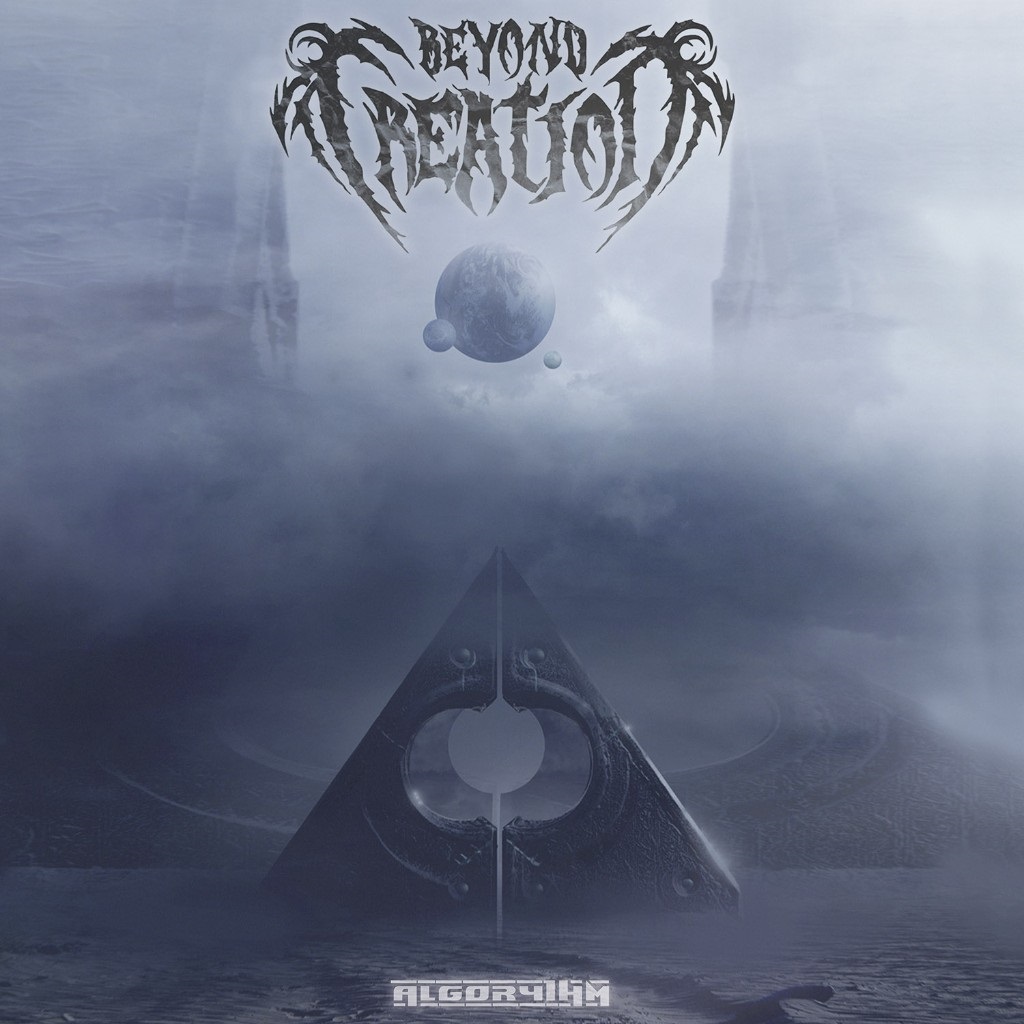