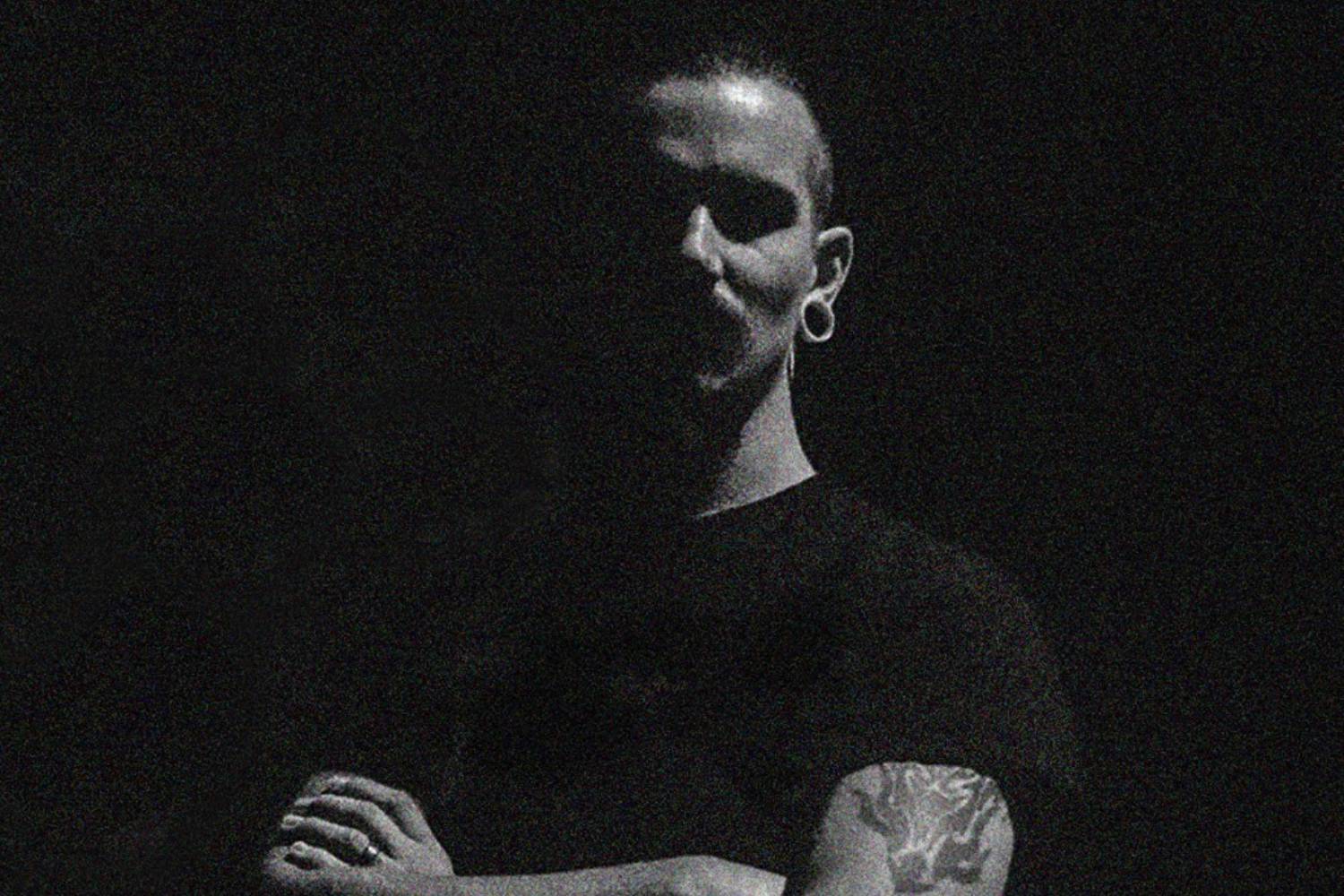 Nordic Frost hails from Modesto, California, which explains their “fiery” music, but that doesn’t account for the fact that this band delivers some downright ice-cold symphonic black metal! The debut, five-song EP Nordic Frost dropped on June 3, 2015, and was followed by September 21, 2018’s full-length, Jeg er Blitt Død. Today, almost exactly a year later, Nordic Frost has returned from the frozen hell in which they reside to deliver their latest cold cut, “Compelled By VVitchcraft.”

This time out, Nordic Frost (the brainchild of musician, songwriter, and producer Brian Lewis), has partnered with the up-and-coming record label Rebel Pyro Musick to release the new single; a song lifted from the upcoming full-length studio recording, Ov Blasphemy and Other Rites, slated for a November 1st release. (Pre-order the album now via Bandcamp.)

Whatever your black metal fondness level may be, there’s no denying this act’s musical chops, so give it a whirl via our song premiere below. Keep reading for more info, stay in the know, and have a cold, evil weekend.

Will you be “Compelled By VVitchcraft?” We think so.

Speaking of his new song, Lewis hit us up with the following comment: “‘Compelled By VVitchcraft’ was the first track I got back from Randy Abbott (Rabbott Productions) after the label (Rebel Pyro Musick) suggested to reach out to him for a test mix. I had no idea what he was going to do with it, but I can honestly say that my initial reaction upon hearing the mix was ‘Holy Fuck!’… as the end result was an extremely pleasant surprise! The overall idea behind this track is a blood ritual being used to conjure the spirit of the wolf to rend the clergy who’d hang or burn so-called heretics at the stake. It has elements of elegance and dark brutality throughout, which is a great foreshadowing to the rest of the album. Each of these songs can stand on its own, independent of one another, but are best digested as a one whole piece, end to end play through. I am absolutely ecstatic about finally being able to give everyone a taste of what the new record sounds like, and this song is the spark to ignite the forthcoming blackened flame!”

Ov Blasphemy and Other Rites: 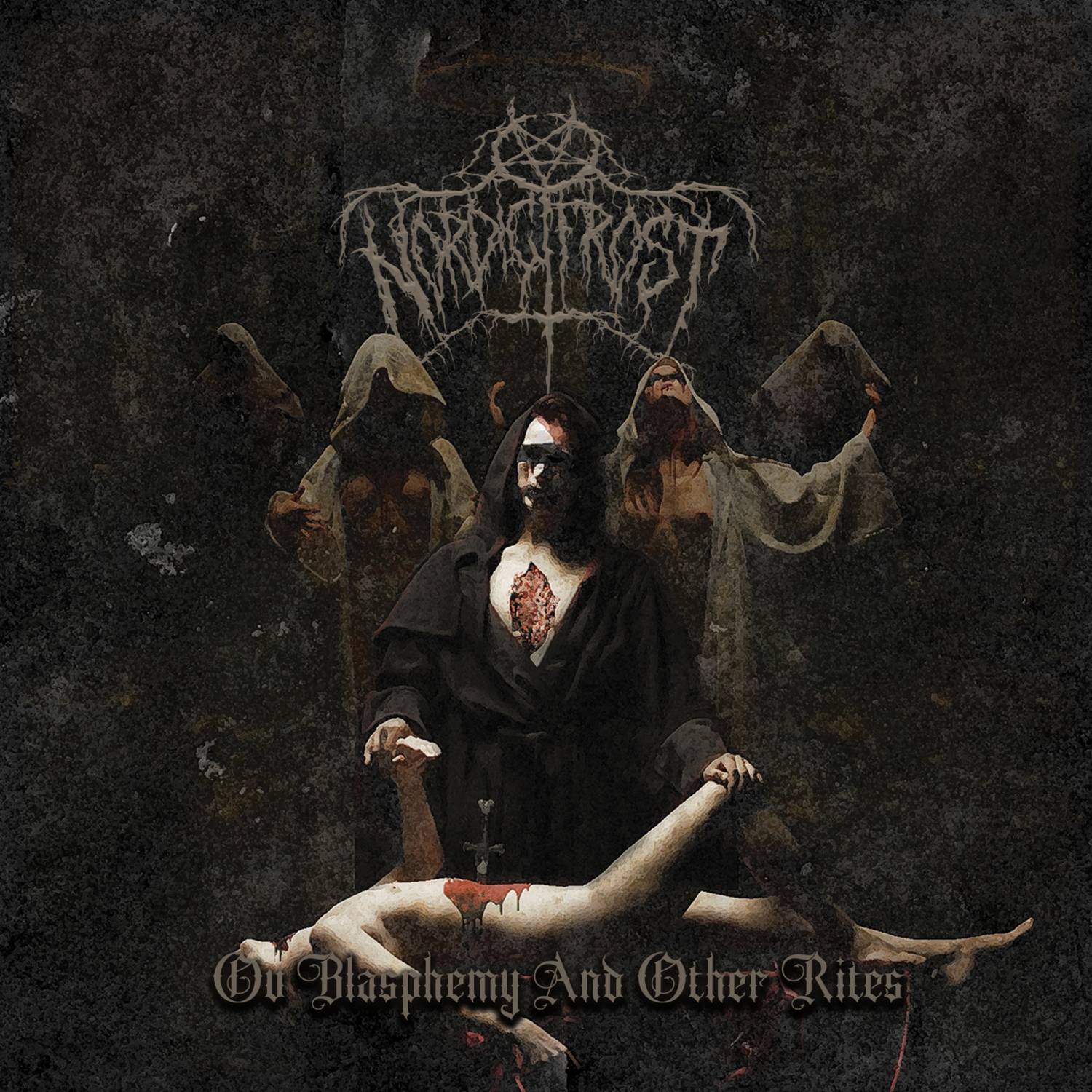