Powerhouse modern rockers Breaking Solace are laying down the “Throw Down” and we got the exclusive premiere of the band’s brand new music video from their forthcoming album Rising. You can purchase the song as well as the group’s other music via Spotify, Apple Music, or CD Baby. The Jacksonville rockers are ready to shake up their genre with their unrelenting guitar riffs and commanding stage presence that has earned them quite the following in and around Florida.

Commenting on the new song, lead singer Danny Burk said, “‘Throw Down’ is about the moment you decide it’s time to fight your battles. I spent my life fighting manic depression and one day I got fed up with blaming the world for my problems. The frustration quickly turned to aggressive motivation and I haven’t quit fighting for my life since. I hope ‘Throw Down’ inspires people to get fired up to fight for a better tomorrow!”

Despite their current southern habitat, Breaking Solace emerged in Central New York as the solo project of lead singer, founder, and songwriter Danny Burk in 2011. It wasn’t until 2015 that the project really hit the ground running when Burk started forming a band composed of local musicians at which point Breaking Solace became an actual performing act. Two demo EPs soon followed and the pace of shows started to pick up with the band playing many live dates in and around New York State. Opening gigs for the likes of Trapt, Trivium, Ill Niño, Bobaflex, Texas Hippie Coalition, Red Sun Rising, Insane Clown Posse, Puddle of Mudd, P.O.D., and more.

Check out the artwork for the forthcoming Rising: 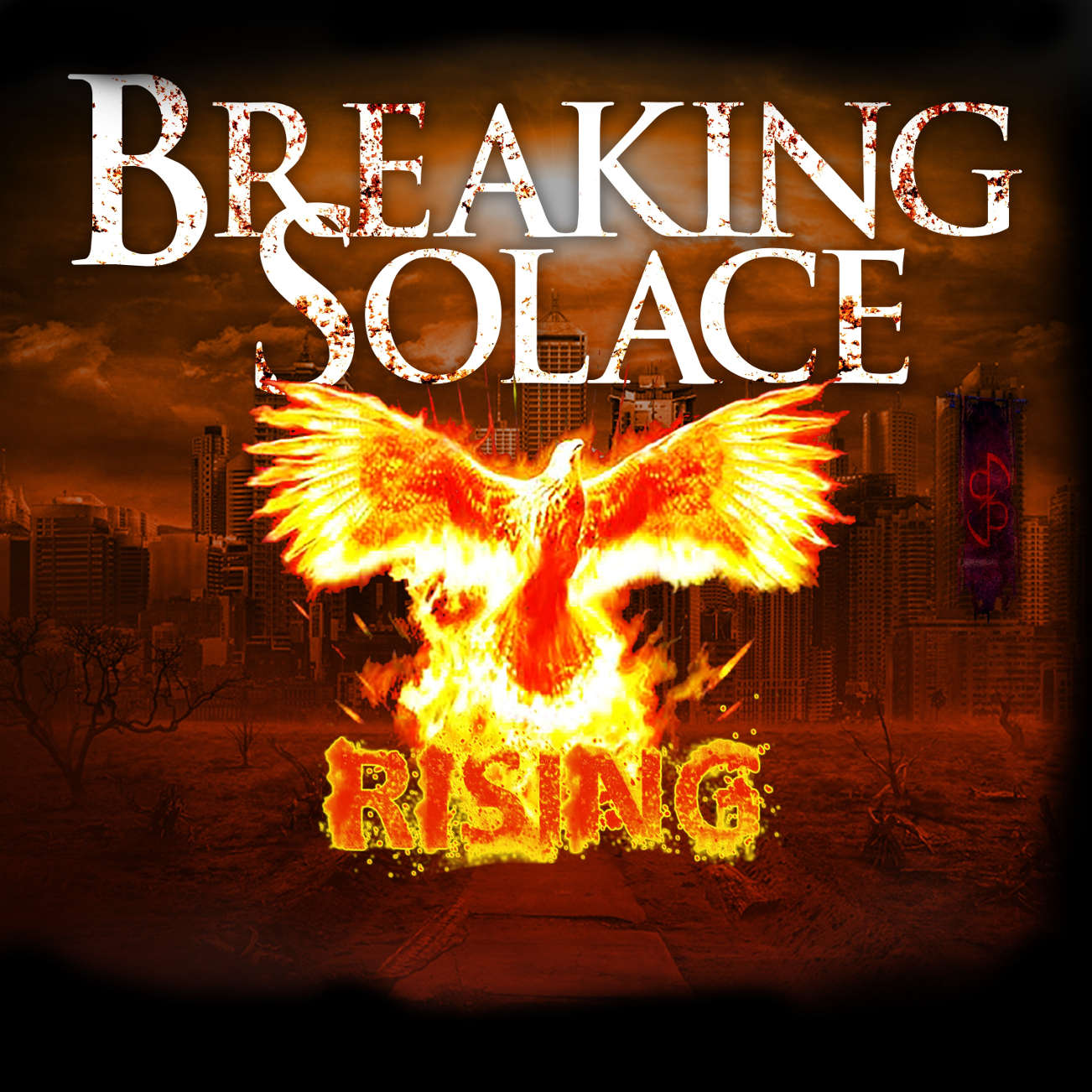 Breaking Solace’s greatest move towards a professional career came earlier this year when they locked in their current lineup, found new management and received a helping hand in the studio from former Bobaflex bassist Jerod Mankin who helped record and engineer the guys’ new recordings. Mankin has helped the group really come into their own, musically speaking which has lit a new fire under the band, so much so that they are out on a national tour with Bobabflex themselves this summer!

Talk about progress… With “Throw Down” now out, a national tour underway, and more new music to soon come, we will observe with eager eyes, and ears, to see what comes next from this exciting and still emerging young band. For tour information, you can check out the band’s Facebook page.

Off of their previous album The Stand, check out the lyric video for “Fear No More:”

For a full list of the band’s summer tour dates with Bobaflex, check out the tour poster: 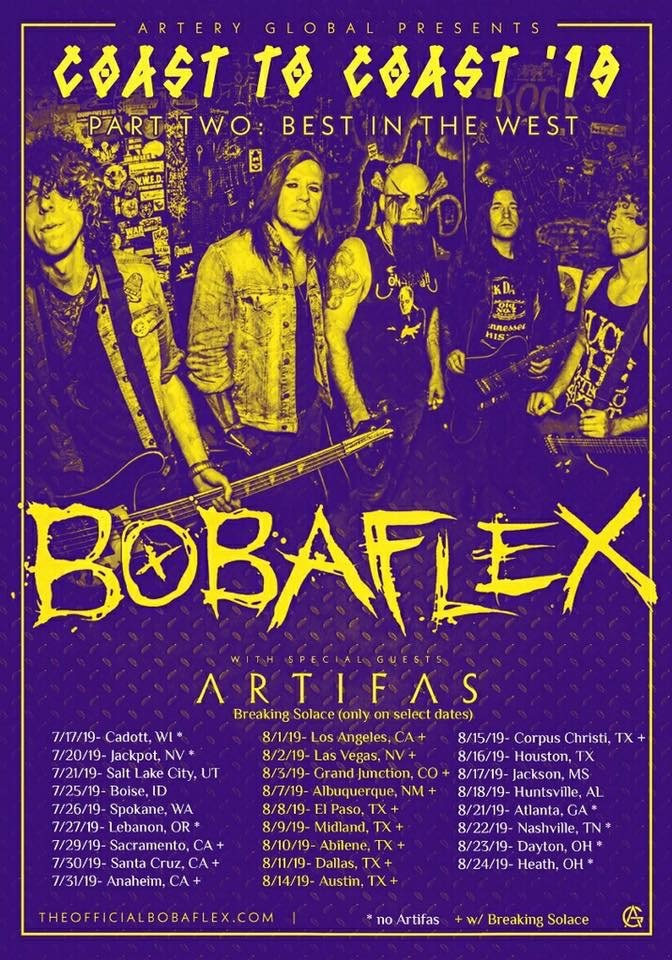