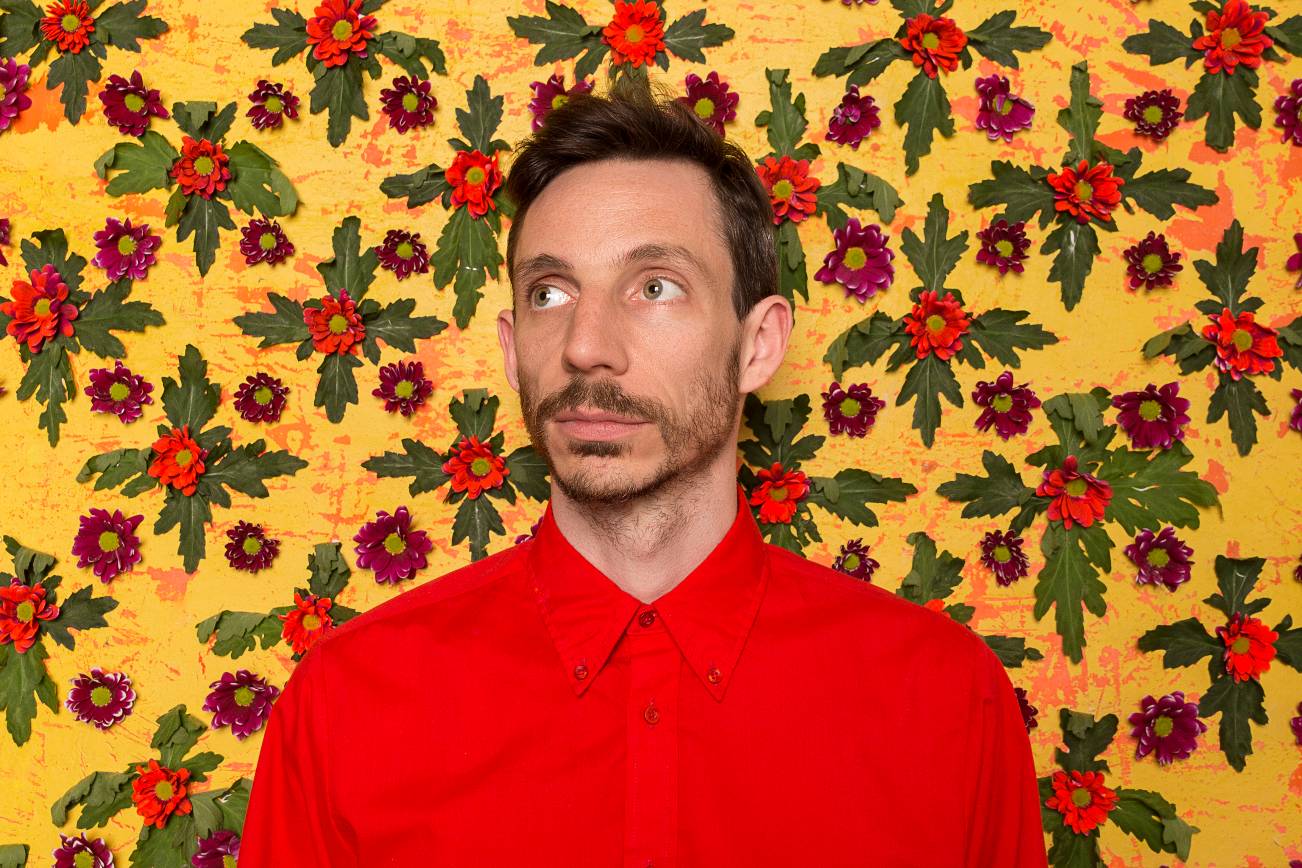 Montreal, Canada-based singer-songwriter Tim Crabtree, aka Paper Beat Scissors, has confirmed both a lengthy fall tour and September 13th release of his new album Parallel Line. The album, which can be pre-ordered on Bandcamp, is due out via Forward Music Group and will be available in LP, CD, and Digital versions.

Parallel Line was mixed by Sandro Perri and Dean Nelson (Beck) and sees Crabtree’s vocal and lyrical work take centre stage to heart-pulling effect. The album is led by singles “Gun Shy” and “Don’t Mind,” both of which can be heard below. The accompanying cover artwork, track listing, and above-mentioned tour dates can all be seen below. 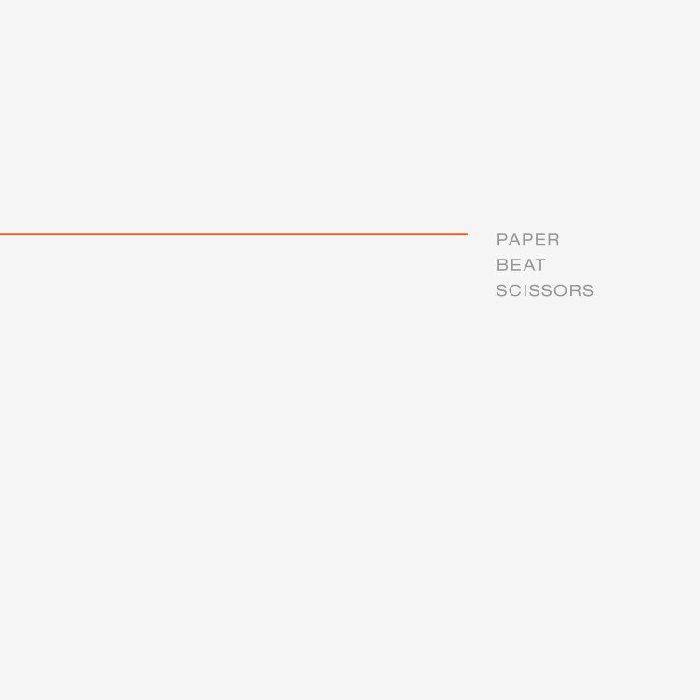