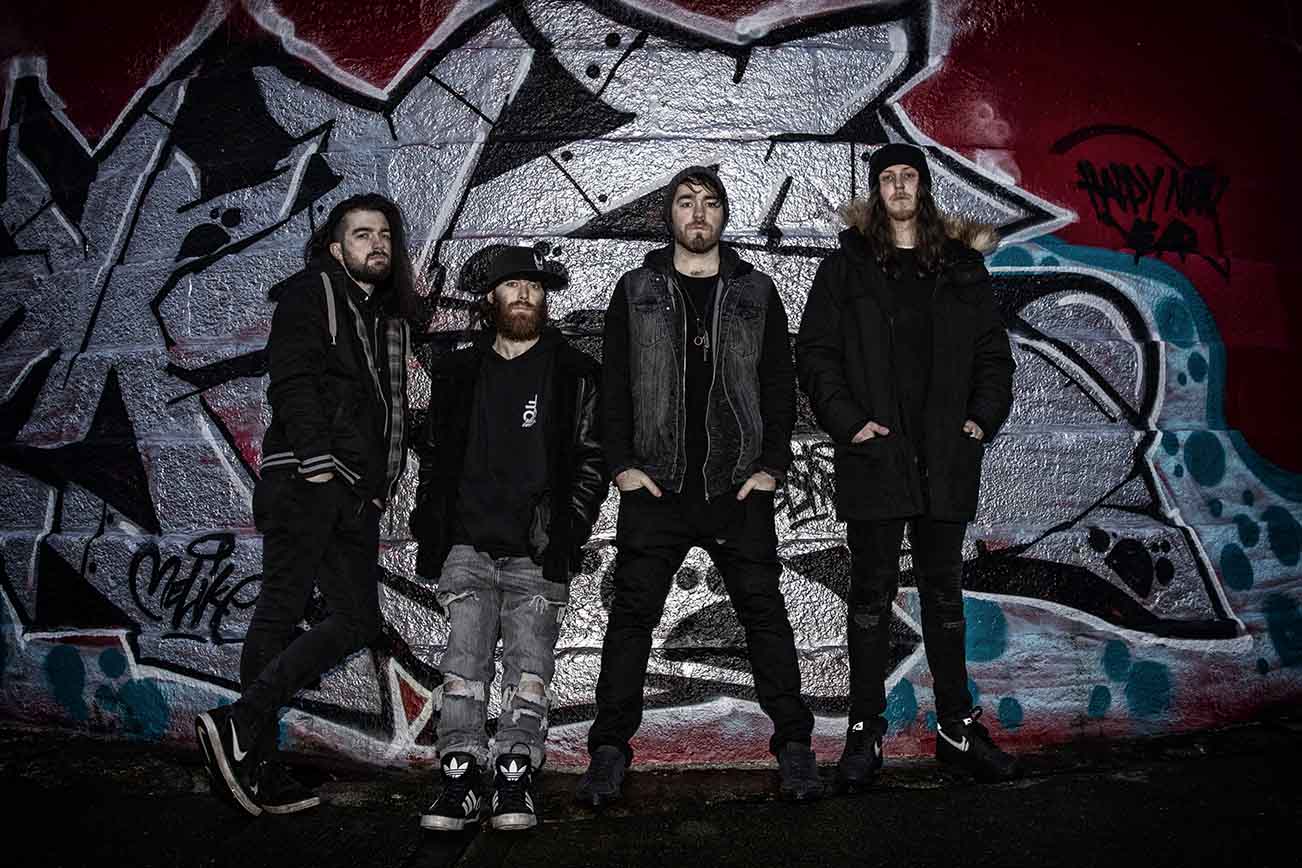 This Place Hell are a group of Dublin metal heads who push their brand of aggressive music with a relentless capacity to entertain and brutalize. Following the band‘s release of “Filth” – the video for which we premiered here – “Zero Point” is the newest single from This Place Hell, and the beautiful riff-a-palooza does not disappoint. The track, which dropped July 16th (and you can stream on Apple Music and Spotify), is accompanied by a music video that you can check out below as you surrender your eardrums for the five minute runtime. In response to the release of the tune, the guys are joining us for a Stereo Six to list five albums, and one curveball, helped influence their sound on “Zero Point.”

01. Ocean Grove – The Rhapsody Tapes (2017, UNFD Records)
– The latest album from this Australian four piece is one of our favorites to come out in a while. It’s full of experimental song structures and big weighty riffs which are a staple in our diet of music. The combination of hip-hop and hardcore is really brought to life by Running Touch joining them in the studio. Having someone from another area of the music world come in and lend an ear really shows the open-mindedness of the band and willingness to experiment. Check out the track “Stratosphere Love.”

Here’s the “Zero Point” video, full of some behind-the-scenes footage of the boys on tour.

02. Dyscarnate – With All Their Might (2017, Unique Leader Records)
– If you’re looking for a workout for your picking hand, this is the album for you. Relentlessly heavy metal is what’s on show here and that feeling of getting your face melted by the heaviness is something we’ve always had in mind when writing. This is the tightest I’ve heard a band chug since Fear Factory, and, when it releases, it throws your head forward with pure force. We recommend “Iron Strengthens Iron.”

03. FEVER 333 – Made an America (2018, Roadrunner)
– This debut had such an immediate impact on us all. The sense of unrest through the whole EP is so apparent in the vocals, Jason sounds like he’s emptying his lungs with every scream. It leaves you with a feeling of desperation but also a hunger for change. Another band that said ‘fuck conventional song structure’ and, on top of that, ‘fuck conventional rock and metal instrumentation.’ Some of the heaviest parts in these songs are basically synth lines, and, for a band so rooted in punk, that really stands out. We love the song “Walking in My Shoes.”

Check out the slick cover artwork for the six albums This Place Hell outlined: 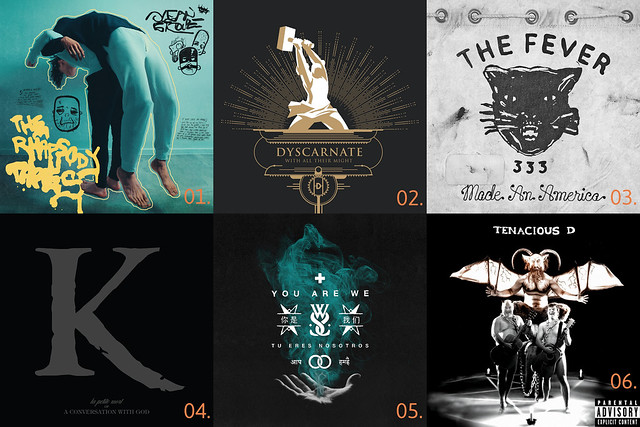 04. KING 810 – La Petit Mort or a Conversation with God (2016, Roadrunner)
– Listening to this album feels less like listening to a collection of songs and more like watching a movie with your eyes closed. You can’t be sure what’s about to come around each corner with its blend of styles and atmosphere. A band where the space between notes is just as important as the notes themselves and absolutely every note counts. The whole album is a real lesson in storytelling and developing a song throughout its course. Top track: “Alpha & Omega.”

05. While She Sleeps – You Are We (2017, SharpTone Records)
– It’s hard to listen to this album without throwing your arms up in the air and belting out every chorus with it. There’s a real community vibe that comes through, especially in those big singalong choruses; a feeling that you’re not alone. These guys are a band whose creativity knows no bounds, from music to everything outside. The whole album was recorded in a warehouse that they turned into a one-stop-shop for all their needs, really solidifying that DIY ethos and then going as far as to ask fans to join them in the studio to record group vocals. There’s no doubt that they think of themselves and the fans as family. Enjoy “Silence Speaks.”

06. [Curveball Answer] Tenacious D – Tenacious D (2001, Epic Records)
– We were on the road while recording our last few tracks, and being on the road means one thing for us: belting out every song on this album. It can’t be beat. If you’ve never listened to it, you’re in for a treat. I think it’s fair to say there’s no duo like the D. Singling out one track is almost a disservice to the album, so just listen to the entire thing.

Check This Place Hell playing in the “Filth” of what I’m pretty sure is my college house. 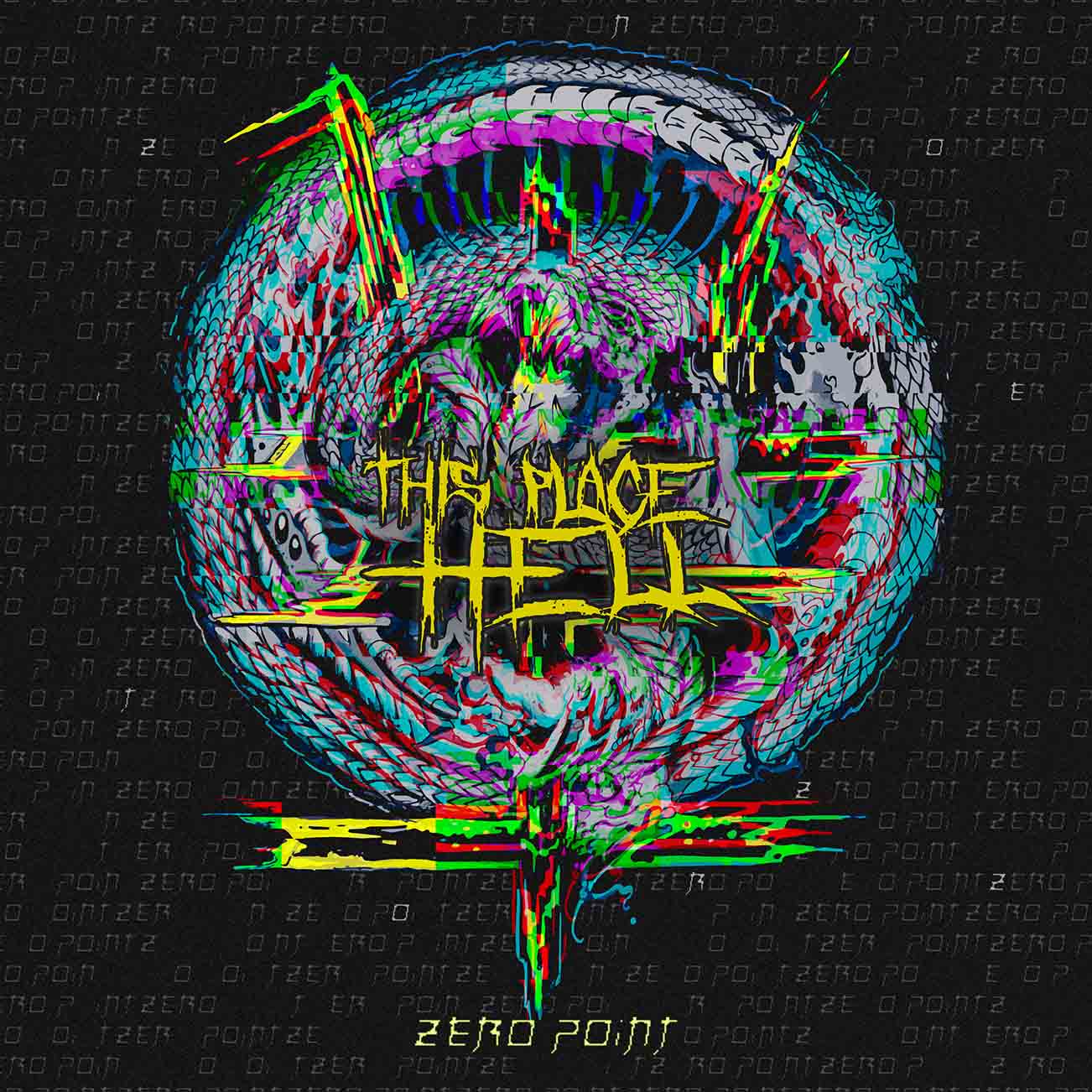