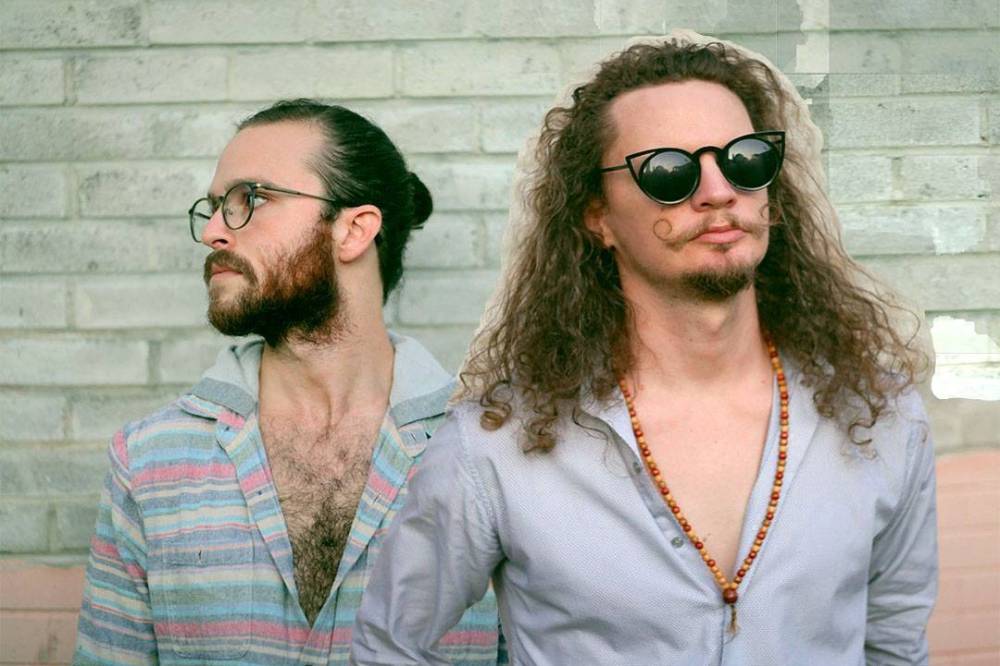 Florida has long since been known for producing some seriously dope acts and with the arrival of St. Petersburg’s new duo Dead Is The Cat, that trend continues. Consisting of musicians Tony Vanden-Eynden (vox, guitar, piano) and Statler Gause (vox, drums), the grungy indie/rock group are set to release their debut album For All We Know on August 30th. Today, in support of this killer new Southern suburban rock find, we’re stoked to debut the new album’s lead single and title-track, “For All We Know.” (Get your pre-save/pre-order on now via Apple Music or Spotify.)

Speaking of the song, the band commented as follows:

“The name of the band (dead is the cat) is ultimately about choice vs. uncertainty. We wanted to keep that theme with the album name ‘for all we know’ because we live in a world where people think their opinions are facts, and we think it’s important to realize that we don’t really know what we think we know, it’s impossible to know what you do not know, and what you do know is really just words that you’ve accepted as truth. So ultimately, how do you determine Truth? And in a quantum universe, what choice are you going to make?”

And here it is, the new single “For All We Know” ready for repeated streams:

Born in and around both the bayou and a dank, steamy garage, Dead Is The Cat is very much alive! Some serious riffs and beats emanate from this twosome’s direction though it’s not all serious and unfunny. Drummer Statler Gause further commented on the new track (which follows the single “Inter-Dimensional Disco Balls”) saying, “Some people pointed out that the chords are similar to ‘1979’ by Smashing Pumpkins, to them I fart in their general direction.”

For All We Know has been a long time in the making… since 2017 in fact. With a ton of hard work, blow-ups, not to mention a focus on quality over quantity, the guys took to a studio in Atlanta with various recording sessions staggered across three years. They’d drive the I-75 north from Tampa Bay to ATL and worked with producer Ryan Boesch (Eels, Foo Fighters, Klaxons) to ensure they captured exactly the right sound for this raucous record.

Said Gause, “The process of recording this album was so intense that we currently hate each other, haven’t spoken in 4 months. This band would make a great reality show. But ya know what, pressure makes diamonds, and this album is a diamond in the rough (in my heavily biased opinion)… We already have enough material for a second album, so hopefully we can come back for more once the dust settles.”

There’s nothing more thrilling than “An Existential Eve With My Pet Hamster” and we have the video to prove it: 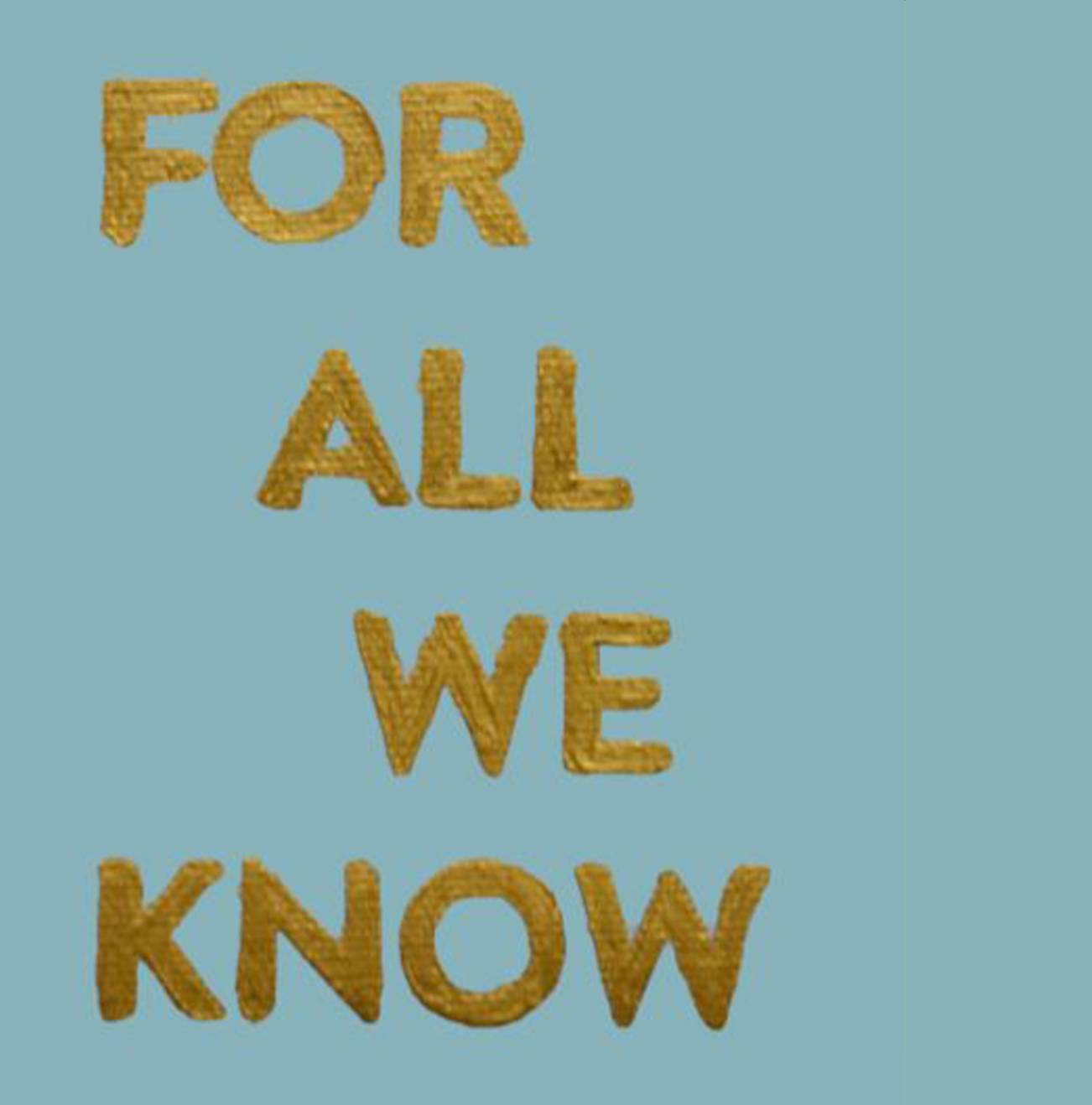