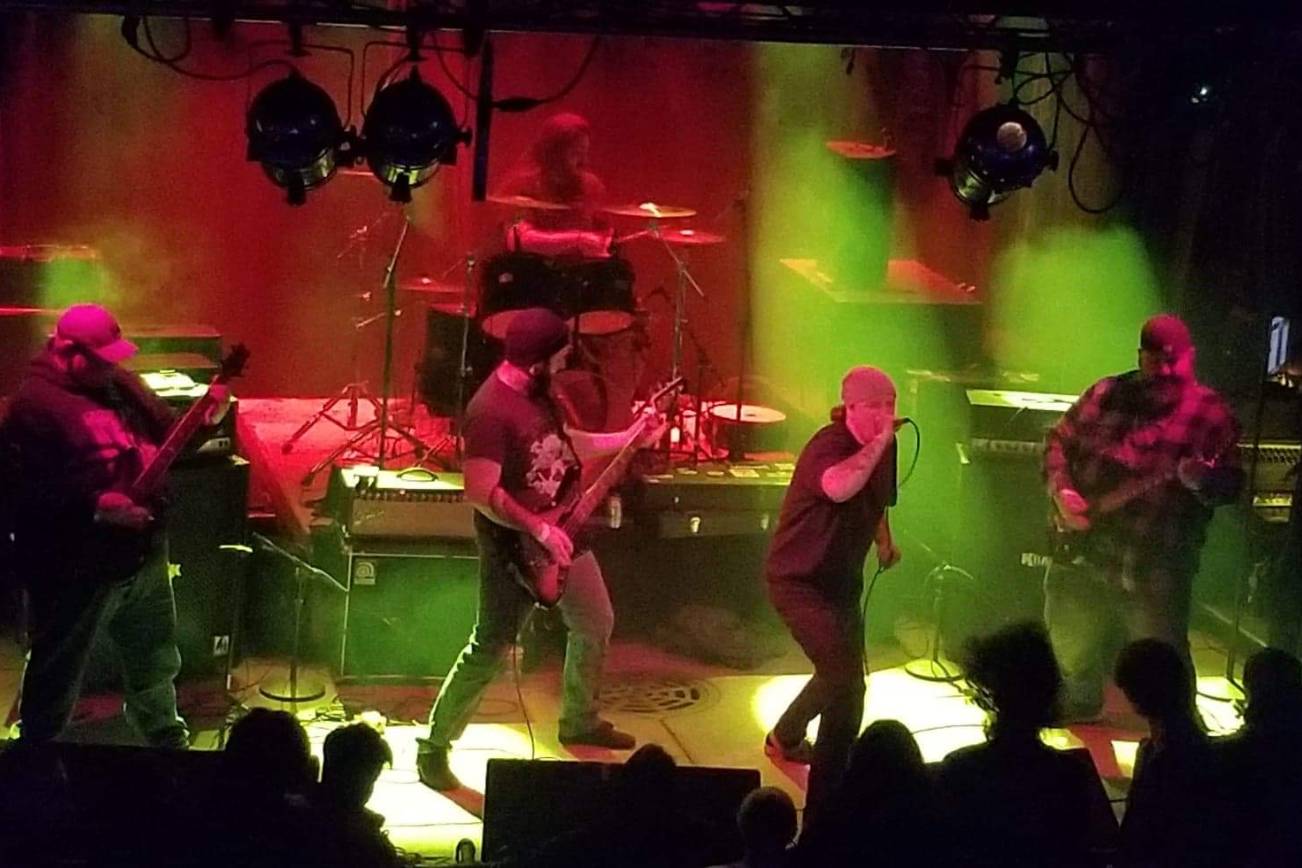 LaPorte, Indiana-based hardcore/metal five-piece, Enemy of Creation are crossover lovers’ next favourite band. The guys, who rip pretty damn hard, are gearing up to issue their new album Victims of the Cross on August 30th via Camo Pants Records, a small label based in Glasgow, Scotland. With both cassette and as digital copies available via Bandcamp, we’re here to spread the neck-snapping love and help the guys to hype the new release by debuting their latest single, “Paradise is Punishment.”

“Paradise is Punishment” is publicly available on July 19th and, according to the group, “The song is about how a paradise spent with the people of this world is no paradise at all. When my life is over I don’t want it to continue. The only afterlife I want is to not exist with the people of this world.” The sophomore EP runs around 25 minutes in length and takes the best of thrash and hardcore, plus the occasional death metal elements a la Obituary or Bolt Thrower), and whirls them around like a frenzied moshpit into the band’s cohesive sound.

For many, “Paradise is Punishment,” but for many others it’s just a stream of a sick metal tune!:

Victims of the Cross follows Enemy of Creation’s debut six-track EP, 2018 A​.​D., which came out on June 6th, 2018. Steve (vox), Jaaron (guitar), Scott (guitar), Brad (bass), and Dibble (drums) currently comprise the band, which originally formed in Michigan in 2017 before relocating to Indiana.

Check out this compilation video of studio footage mixed with audio from the band’s new album: 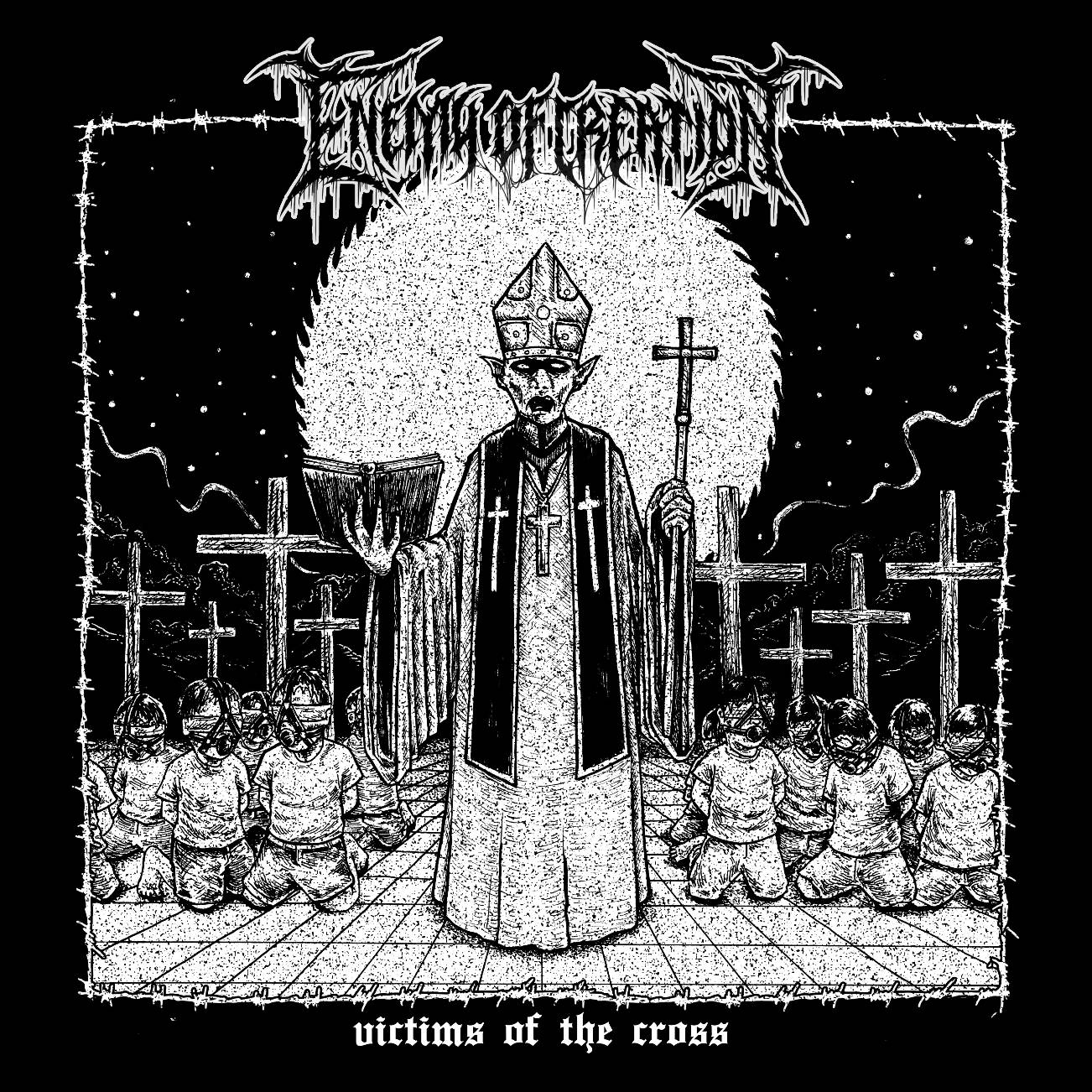