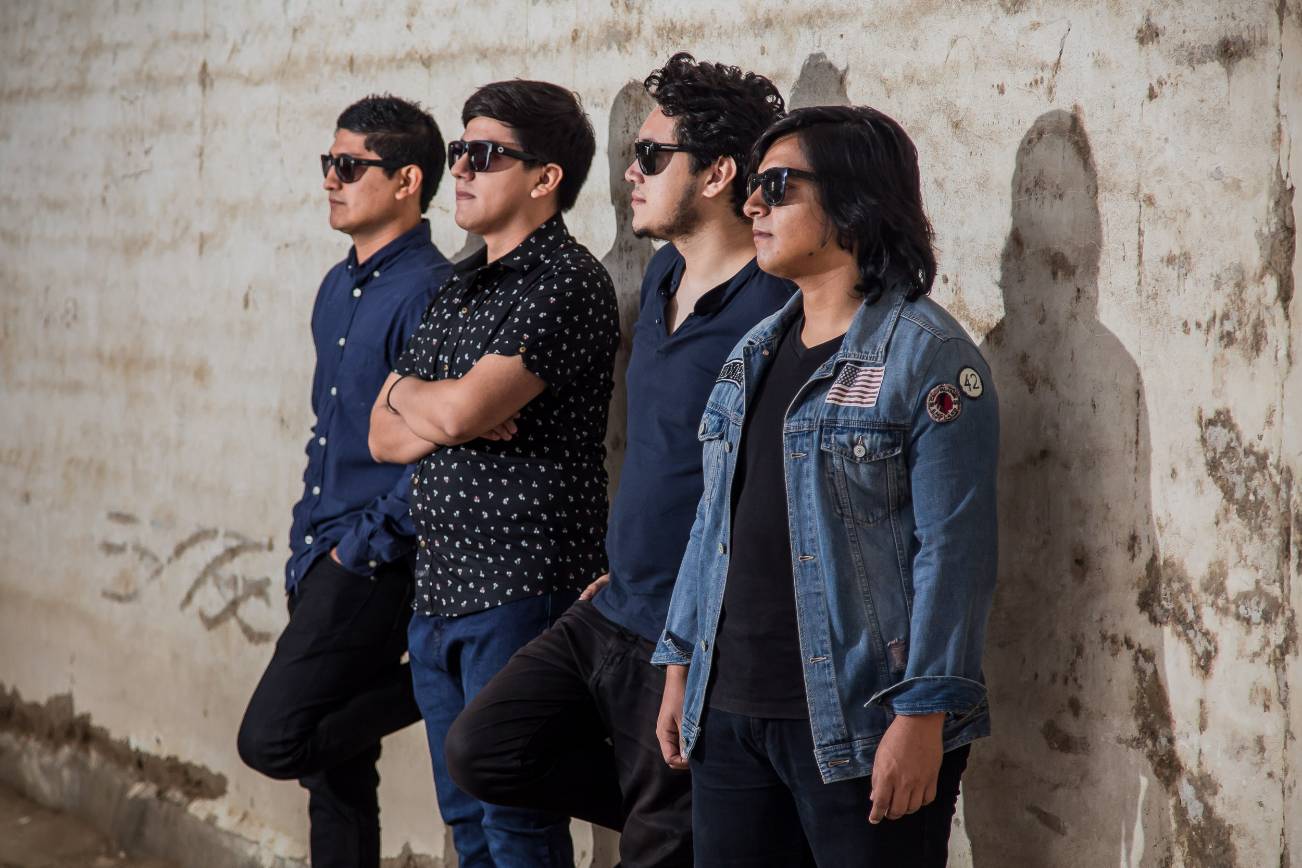 For those who had doubts, or no idea at all for that matter, yes, Peru can most certainly rock! Local Chiclayo-based rock quartet Mabel—which is composed of musicians Ángel Yamir (vox, guitar), Jair Ayesta (lead guitar), Milko Cabrera (drums), and Alejandro Lora (bass)—have just released their latest single “Libertad.” The new tune follows previous single “Despierta,” which dropped about three months back, both of which can be heard below and found on Spotify.

“Libertad,” according to the band, is a “conjunctural theme about the disputes and abuse of power in Peru, in order to impact the public’s conscience.” Regarding the single’s theme, vocalist Ángel Yamir further elaborated, saying, “The song talks about the misuse of power by the government and powerful people in the country, as they hide us and sell us a false reality and force you to be silent and to believe in it, but little by little we are discovering the truth, we are raising our voice of protest and fighting for freedom.”

Mabel continues to grow well in the Peruvian market and have performed at major festivals including Rock Pal Norte and Fiesta de la Música 2019. They were also included in Pedro Cornejo’s recent book, “The Encyclopedia of Peruvian Rock 2.”

This is another of the band’s recent singles, “Despierta:”

The single artwork for the “Libertad” single: 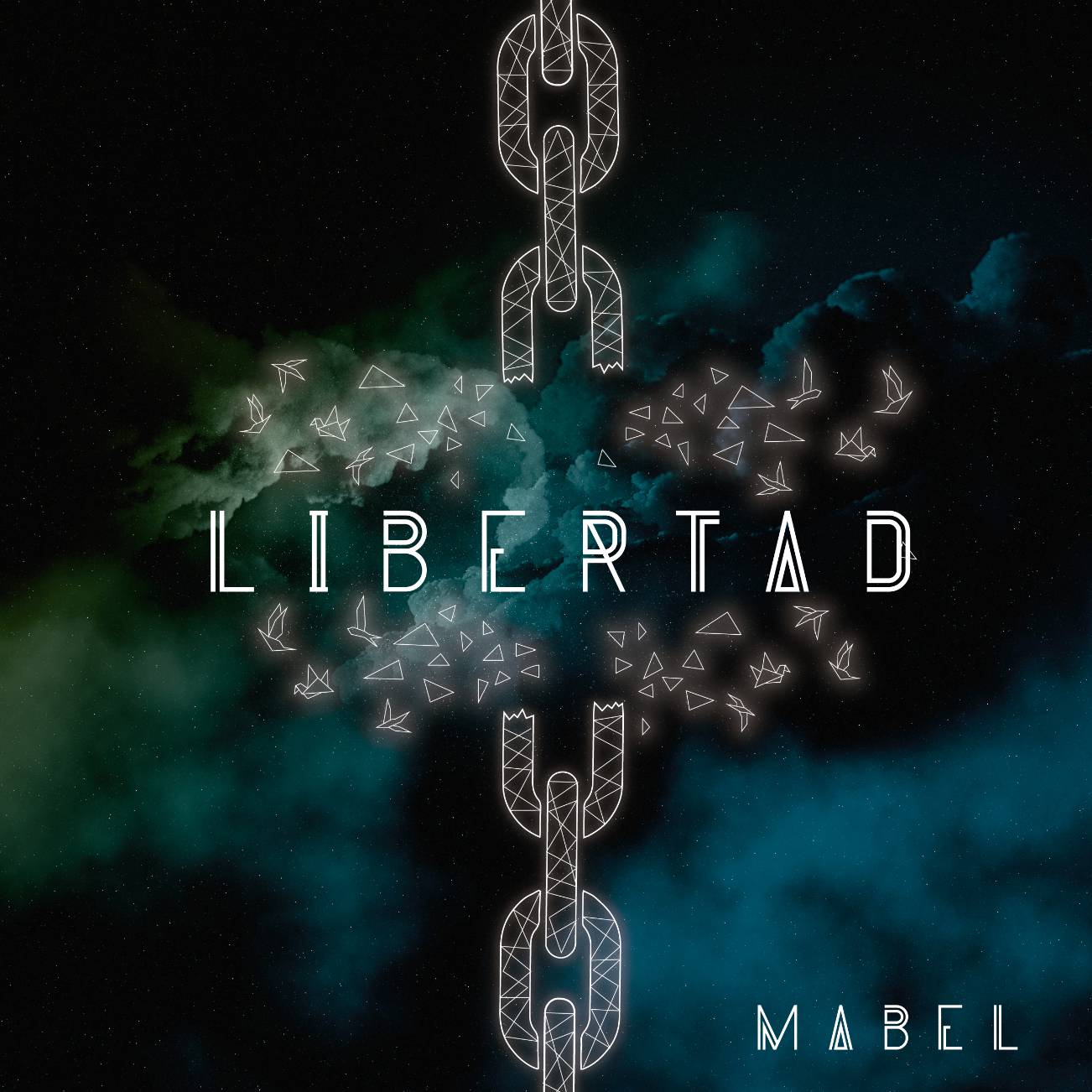