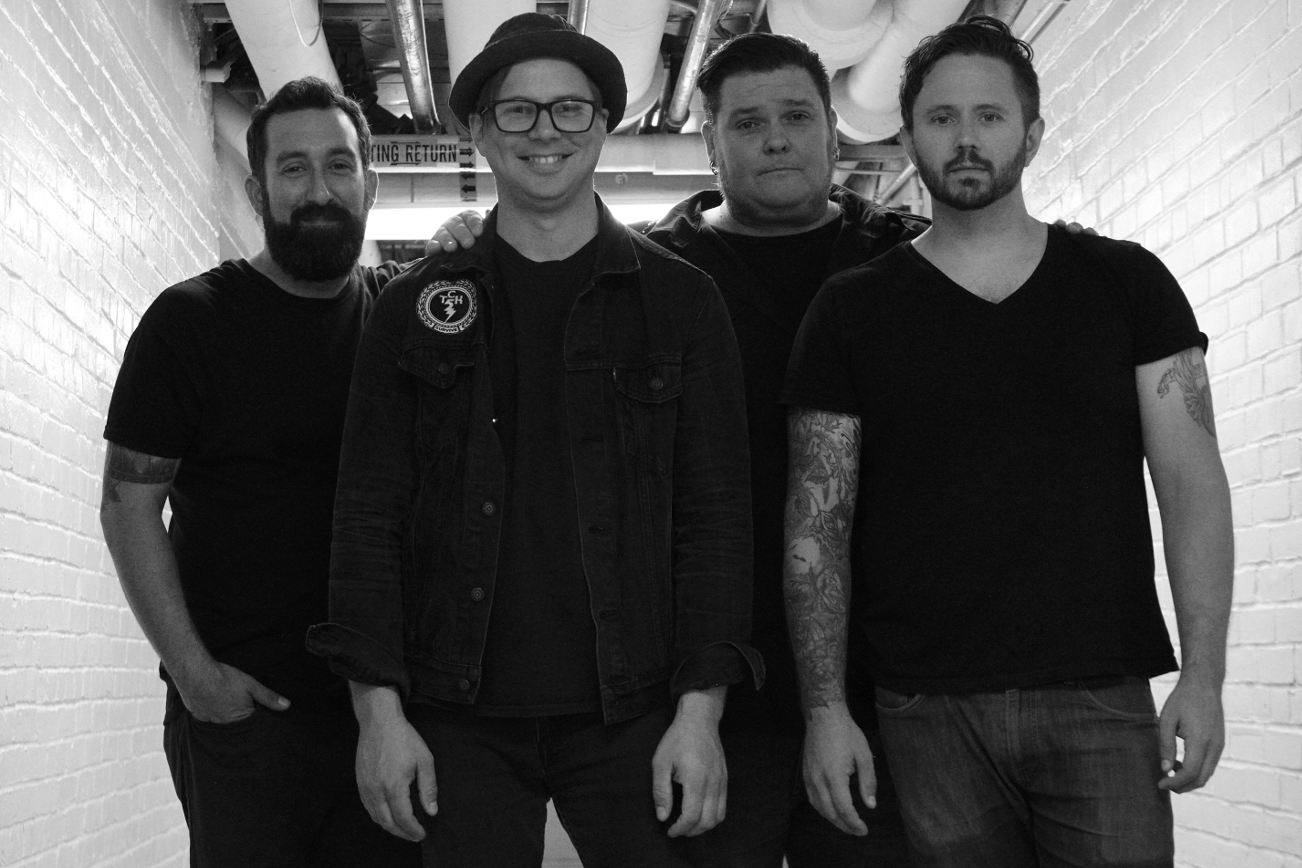 The “keepers of the crypt,” The Cryptkeeper Five have released their latest punk rock assault with their new cover of Fugazi’s “Waiting Room” and we’re bringing you the exclusive premiere. For more music from The Cryptkeeper Five, you can check out the Say 10 Records store and Spotify.

Sometimes known at CK5, these guys are no stranger to the rock world, having formed in Trenton, New Jersey all the way back in 1997! They looked to their influences for musical inspiration, which include Ramones, Bruce Springsteen, Tom Petty and the Heartbreakers, U2 and Arcade Fire all of which has garnered them comparisons to Against Me!, Misfits, The Gaslight Anthem, and The Menzingers. With such a long history behind them, CK5 finally expanded their geographical horizons in 2016. After countless tours of the United States and Canada, they finally made their way around the globe, making it to Germany, London, Liverpool and Belfast, Ireland.

Don’t get stuck in the “Waiting Room.” Hear the band’s wicked version now!:

The punk rockers also signed with Richmond, Virginia record label Say-10 Records which supported their re-release of their newest album The Stronghold, which came out just last year. Regarding the song in question today, CK5 lead singer Johnny Ott had this to say about “Waiting Room,” “This was the first song I ever sang with a band. I can remember being overly excited that we sounded like a band… I was probably 16. I thought it would be fun to finally record it.”

And fun it was, by the sounds of it. Over the years, CK5 has been out on the road with bands such as H.R. of Bad Brains, Tommy Stinson of The Replacements, Catch 22, The Ataris, Off With Their Heads, Michael Graves, Drag The River (members of Descendents), The Ergs!, and more. With some tour dates lined up for the rest of the summer and more to come in the fall, keep your eyes peeled for The Cryptkeeper Five.

The cover artwork for The Cryptkeeper Five’s cover of Fugazi’s “Waiting Room:” 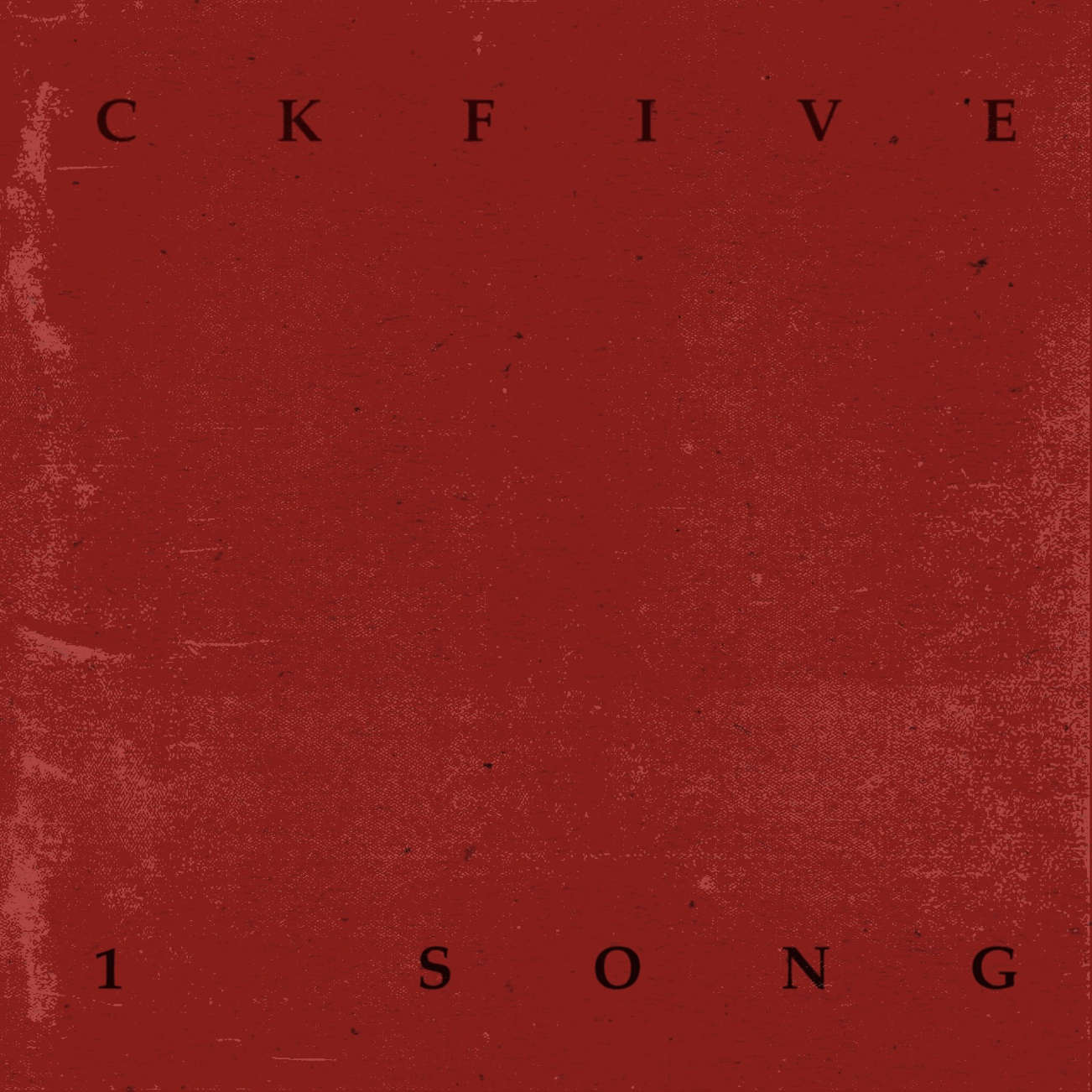