Further supporting her November 2nd, 2018 release, Genesis, Cecile Monique has just dropped an eerie music video for the album’s single “Break.” Cecile Monique is a classically-trained vocalist, composer and arranger from the Toronto, Canada-area who mixed her training with her love of all things Gothic and metal into a wonderful symphonic metal mixture that has both fans and critics joining in on the praise. Genesis can be purchase or streamed via Spotify, iTunes, and Google Play.

The “Break” music video was filmed at The Imaginarium, an escape room in Toronto created by ex-designers of the Canadian broadcast industry. Speaking of the video and its filming, Monique noted: “When we were scouting locations for the ‘Break’ video and stumbled upon The Imaginarium, I knew instantly that their Grand Wilshire Hotel escape room would be the perfect location for the shoot. As soon as we walked in, we all felt like we were on the set of a Stephen King movie! It just had the perfect, chilling atmosphere and so many impressive little details that made it the perfect complement to the feel of the song.”

“Break” will now also be released as a single with an accompanying previously-unreleased bonus remix. Says Monique, “The ‘Break’ remix showcases an alternate version of the song that highlights a more industrial, ambient take with a hint of darkwave, which definitely channels my gothic roots in a new way. This is the first time that I’m featuring a remix of one of my original songs and I hope that it will also be a way for new listeners of other styles of music to encounter my work.”

Check out the video for Cecile Monique’s recent cover of Rammstein’s “Reise, Reise:”

The single “Break” (artwork below) comes from the album Genesis: 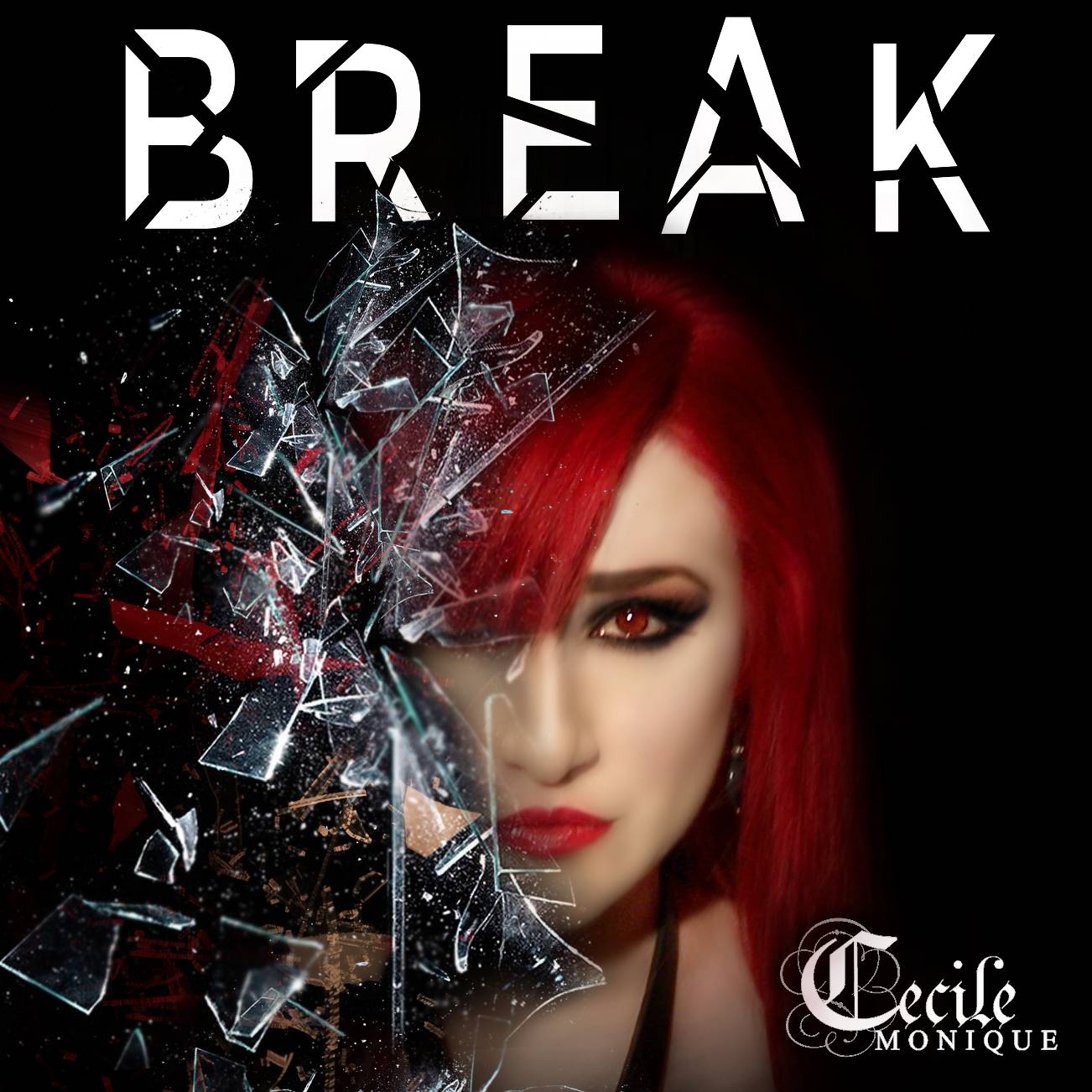