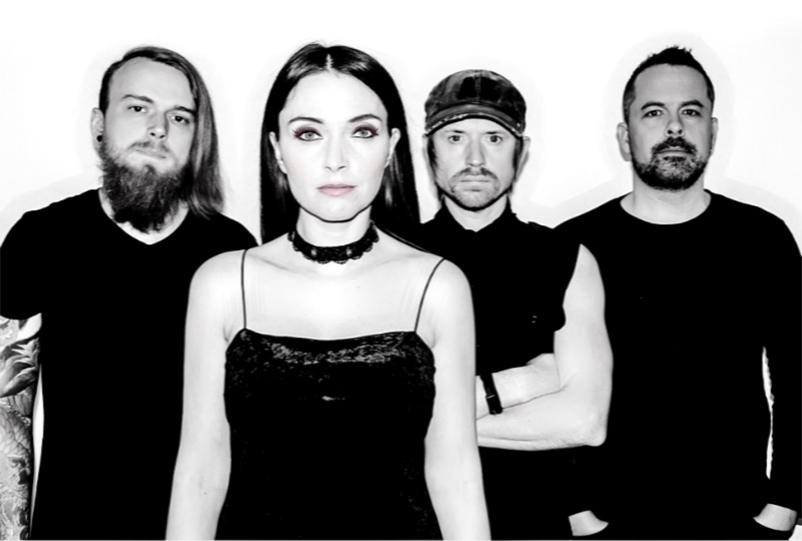 Formed in 2016 in Brighton named after Czech musician, artist and photographer Aren Drift, Radka Nemcova put the band together with Matt Plumley (lead guitar) and Dominic Cahillane (drums), who remain the key members of the band, and, after establishing a core sound and set, bassist Dave Moore joined to polish off their live sound and performance. Dave left the band in April 2018 and was replaced by Brighton based bass player Theo Corcoran and this is the line-up you can hear on their new track “Sun Goes Down” which is exclusively premiering here today.

When asked about the track, vocalist Radka said: “We are happy to announce that today we are releasing a new music video “Sun Goes Down”. It is our second music video and I believe the song brings together Aren Drift’s distinctive style as well as my artistic visions. We hope you like it.”