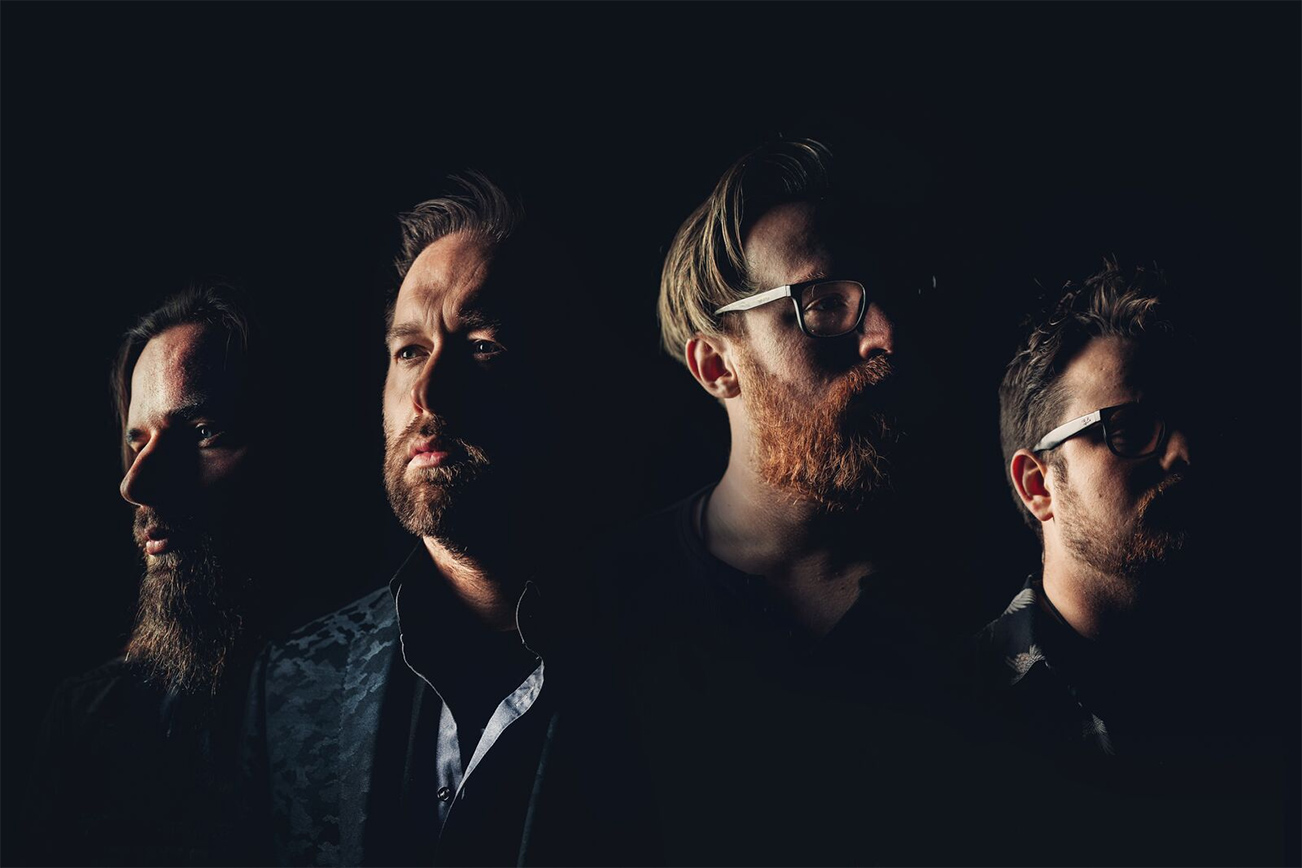 Life for any band is full of challenges these days but none more so than for new bands hoping to break into the big time. We recently spoke to one of those bands, Empyre, to get their thoughts and advice on some of the key areas that will make or break your band.

01. Releasing New Music
– Prepare thoroughly in advance and get your music sounding as good as possible. Don’t rush it just because you’re desperate to put something out there. You don’t want to listen to the song you recorded three months later and think “That could have been a lot better”. We’ve had to scrap recordings before and start again, and so far, whilst it has cost us a bit more money to re-record and get it right it has been worth the time, money and effort. Also an idea for any new and upcoming band to consider: Try and internalise delayed gratification. If you have a great song, sound and a mutual attitude of perseverance, your music may not reach the right ears immediately but surprises may come along for you down the line.

02. Social Media
– It can be frustrating at times, as collectively when in a band you want to prioritise making music together, rehearsing, gigging and recording. Social Media generally is a necessity though as all of your fans and potential audience are on these media platforms. It could make or break you. If you get it right you go viral, if you get it wrong you get ignored. We’re still learning, we’ve never gone viral, but we have had Facebook ban our adverts in an attempt to. Add your own personality to social media to make it unique to you and your band. It is also something that can grow in the background whilst you are maintaining all the band’s musical duties.

3. Touring
– Touring and gigging in general is why we do this. It’s when you can hopefully forget about the admin (but not social media) and just get on stage, have a good time (as much as we are renowned for seldom looking like we’re having a good time…but we are) and play music. This is why we love music and putting in all of the extra hours! When you see people come to your gigs and they have a personal connection with something you have written, it makes it all worthwhile!

Advice: Get someone with good organisational skills who isn’t afraid to pick up the phone, email, and chase to get things done. We’ve been fortunate with our first tour to have our management company RPM behind us to get this done.

4. Band Merchandise
– Merch can make gigging/touring financially viable and needs to be a priority. One of the first things we do at a venue is sort out where to set up shop. Even when we have crew managing merch at gigs we try and keep a band member at the merch table. This helps sales and is a great opportunity to engage with people and make new fans.

Have a good selection of items at different price points as not everyone wants to spend £15 on a shirt. Small items like badges offer a more affordable option as well as an add on sale to larger items. Invest in good designs and products. We have worked with artists to produce limited runs which sell really well. This helps your merch stand out at gigs.

5. Having a Record Label
– We’ve never been fussed about getting a record deal. That’s not to say we wouldn’t consider one if the right offer came along, but it’s not the primary goal for us. We self-release and we self-fund, the latter isn’t easy but it means that the only big reason left to pursue a record label would be for exposure and their contacts, which of course could prove incredibly useful. But the upside is that at least without a label you’re not taking a loan and tied into a contract. In short, if offered one, it’s all about the details of the deal and you weigh up the pros and cons.

Empyre release their new album, Self Aware, on July 7, 2019 and you can pre-order your copy from here. 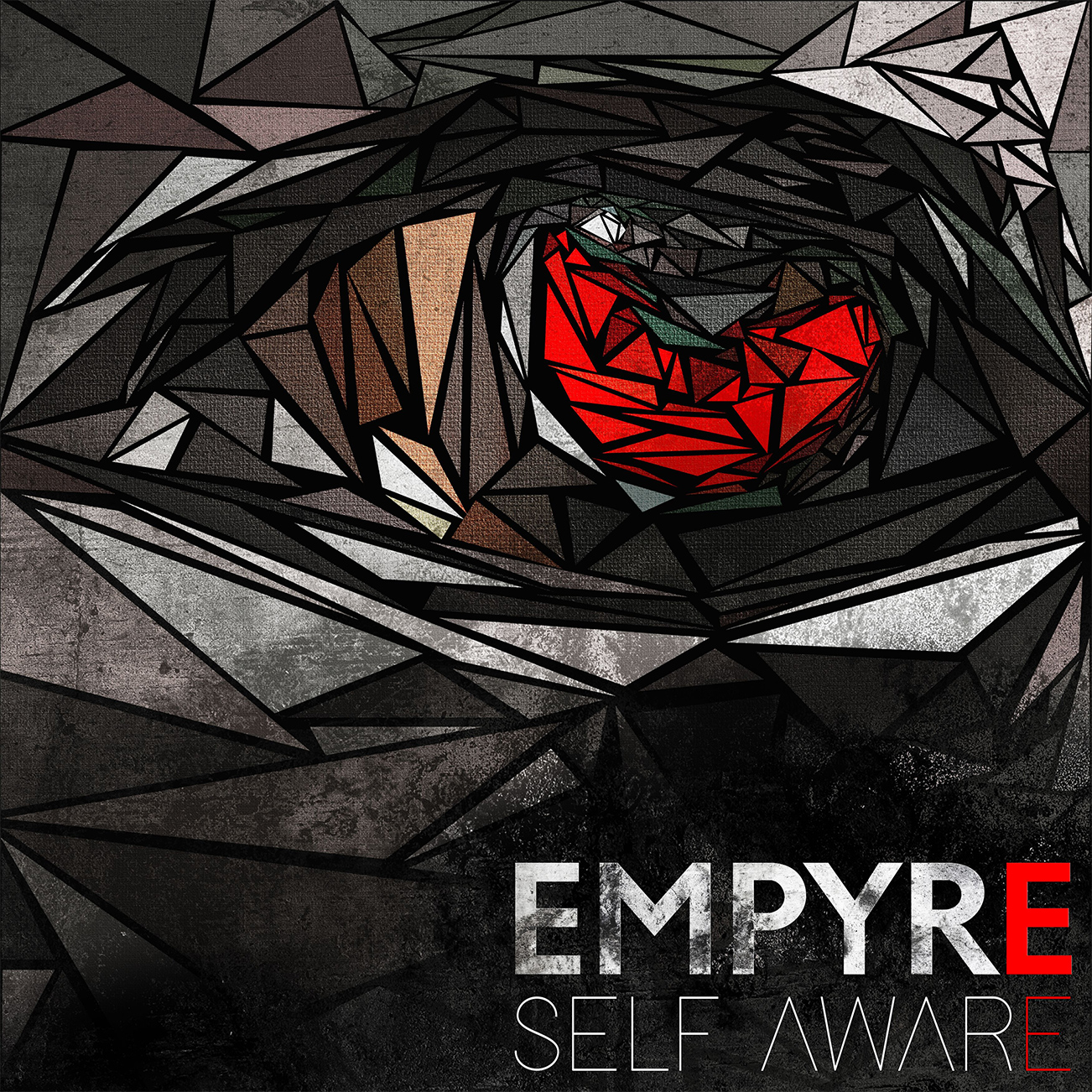 6. Management
– Good management really helps but you need a focused manager who makes your band their priority and opens doors you wouldn’t be able to independently. The band manager almost needs to be the equivalent of the “additional member” of the band working as hard as you do at what they do best. Like record labels, booking agents and PR companies there are managers of all varieties and with different levels of experience and commitment. Ensure you can work with the person to reach your aims and have a good think about whether a manager is really what you need.

7. Media Coverage
– It’s very important, and one a band will usually have the least control over. We can’t force people to write about us, or command they come to our gig. We can only serve up the music and try to put it in front of them… be that online, on stage, or on a CD. One or two good pieces of media coverage does the world of good. If there is anyone you know with a big media presence and they can put you out there through their networks then this can be invaluable to leaping ahead. The old adage of “It’s who you know” still rings true in 2019. As a band, we suggest an approach of developing and maintaining a good attitude towards the people that can assist and support your music.

8. Building up a fanbase
– We have found there is no substitute to playing in front of people. Support slots for more established bands and tribute acts are great ways of building your following as they are more likely to have good attendance. Teaming up with similar bands from different areas can be helpful in playing new venues to new audiences and by inviting your fans along, each band can “exchange” fans so it’s a win win.

Show support towards the other acts, bands, promoters you meet at gigs and the sound guy/girl!! We endeavour not to be “divas” or “egocentric” on the road and we just focus on playing a good Empyre show alongside other bands. The whole process can run more smoothly if you adopt the right attitude. Fans will also recognise this too.

Pay attention to the above advice from Empyre or it could be “Too Little Too Late”: