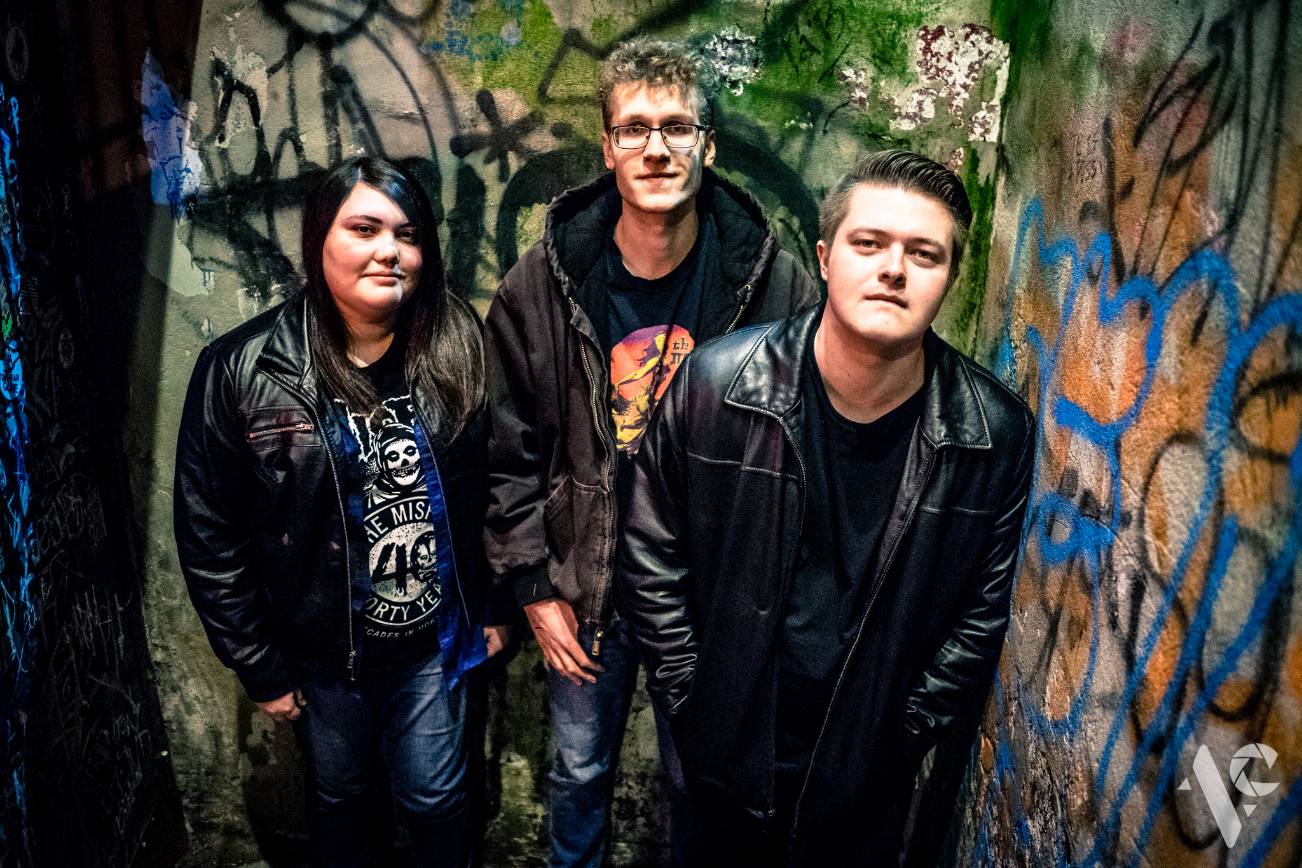 Following the October 6th, 2017 release of their debut five-song, self-titled EP, The Carousers (find the album on Spotify here and/or on Bandcamp here), Long Branch, New Jersey-based punk three-piece, The Carousers, returned with a nifty acoustic cover version of the song “Your Graduation,” an homage to one of the band’s favourite musical influences, Modern Baseball.

The new single (pre-save on Spotify), which we’re now also officially offering for free download, was released on April 5th and is a solid example of the trio’s (guitarist and vocalist Joey Affatato, bassist and vocalist Cassidy Crosby, and drummer Andy Jackle) penchant for upbeat punk rock with fun covers thrown in for good measure. New music, both covers and original tunes, are coming in 2019!

The Carousers’ frontman, Joey Affatato, commented on the selection of this particular Modern Baseball song, noting: “It’s collectively one of our favorite cover songs to play as a band. We’re all pretty big Modern Baseball fans! Cass and I were messing around once for an acoustic show and decided to play it. It came out really good and we knew it had to be recorded at some point!”

Not everyone knew, The Carousers have finally confirmed that “She’s The Devil.”

Cover artwork for the “Your Graduation” acoustic single, which was self-released on April 5th, 2019. 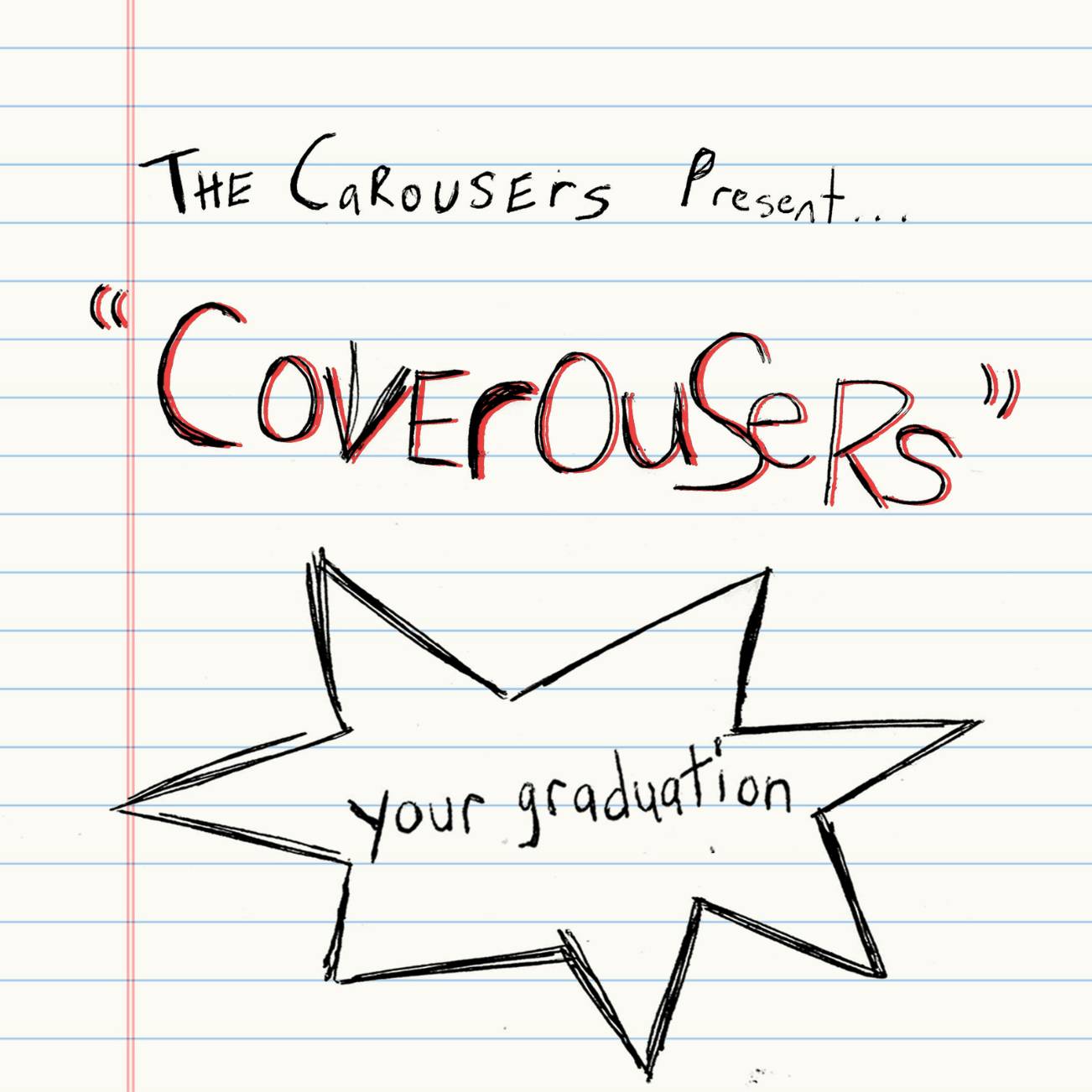