The scent of Monica’s perfume was intoxicating. I still can recall vividly how that delightful fragrance stood out from the undeniable aroma of local reefer, blended with the bouquet of fresh Budweiser that hung in the air. It was an end-of-the-school-year “hoo-ha,” attended by nearly 100 kids I knew from Satellite High. Monica looked adorable in her surfer shirt and painter’s pants, accented by a stylish puka shell necklace. I was 16, she was 15 and I was totally stoked about us being on our first date. I was no stranger to these types of backyard “keggers.” I’d often bring my albums from home and “play” DJ at these events — forcing “real” rock and roll onto the predominately pop-minded teenage attendees — a humanitarian effort that typically met with shouts of “KISS sucks!” from many of my Jimmy Buffett-loving classmates.

But much had changed over the last couple of years. My kabuki-faced rock heroes no longer were seen as dark and dangerous. In fact, given their exploding merchandise empire — toys, dolls and the like, KISS now was perceived by many as a kiddie band. And their new pop-fueled album, Dynasty, did little to rekindle KISS’ fading street cred. Of course I bought the record on its first day of release — May 23, 1979. And although I absolutely loved it from the first spin, Dynasty was a record I did NOT bring to that night’s social gathering.

A glimpse into the band and their look/costumes circa 1979. 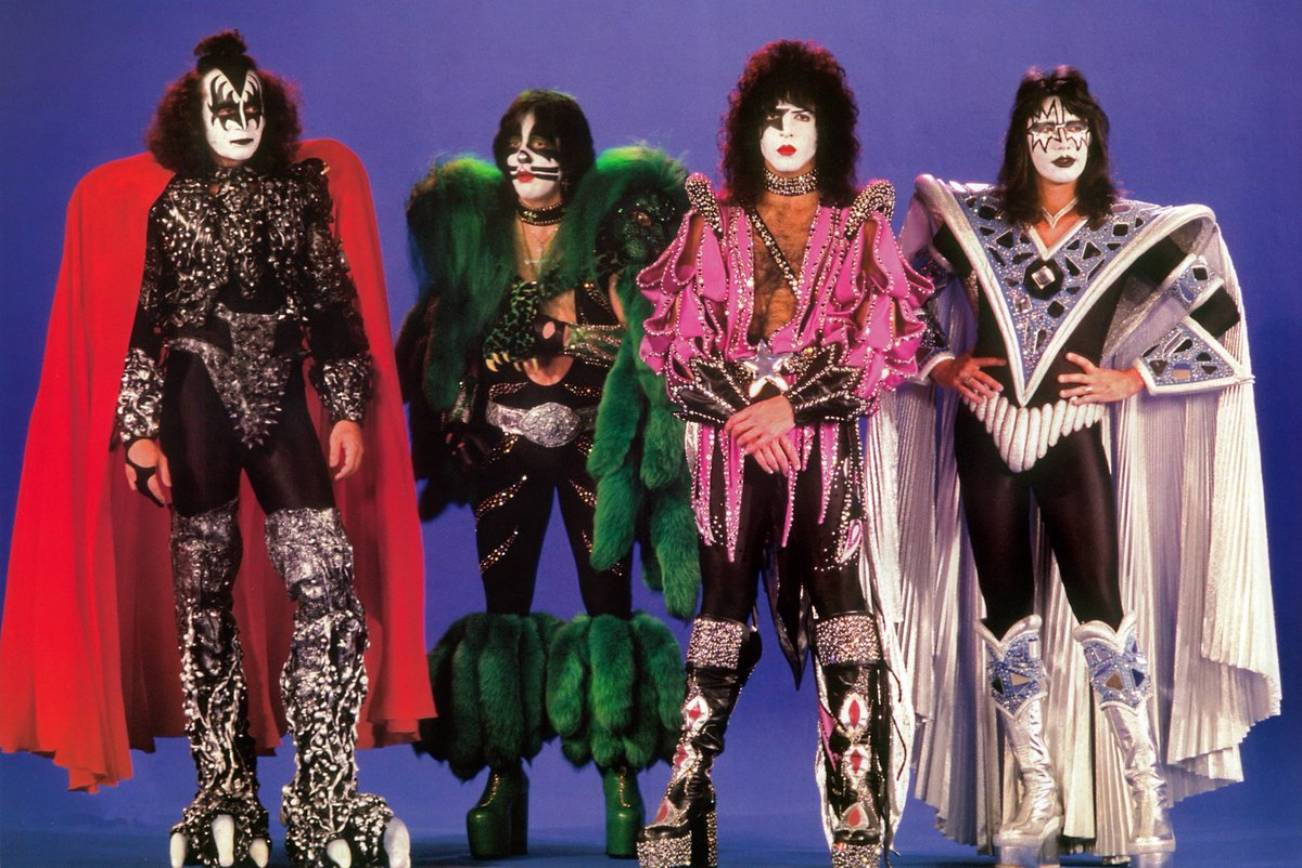 Since releasing their self-titled debut in 1974, KISS seemed to have done everything right — building an impeccable international reputation as the “Hottest Band in the Land.” But by the spring of 1979, cracks were appearing in the pavement. It had been two years since KISS hit the Top 10 with their last studio LP, Love Gun — a lifetime in the days when rock bands often released two albums per year. Despite projecting the intended image of unity, the band members’ 1978 solo album releases actually served as a further indicator of how KISS was splintering behind the scenes. And their recent TV movie, KISS Meets the Phantom of the Park, was seen universally as an embarrassing bungle. As a result, KISS needed a BIG hit — NOW.

Although the band was imploding, most fans wouldn’t have guessed it by the looks of Dynasty. All four original members appeared prominently on the cover and shared in the songwriting and lead vocals. Only later was it revealed that drummer Peter Criss had been replaced on the entire album by Anton Fig — the powerhouse who had played so famously on Ace Frehley’s solo record.

Overseen by Vini Poncia, the acclaimed songwriter who also had produced Peter Criss’ solo record, Dynasty was EXACTLY the album that KISS needed — at that time. Despite being maligned (unfairly) over the years for being a disco record, it merely was a super-polished, guitar-driven pop / rock record — not unlike other then-current chart-busting releases by the likes of such established veterans as The Stones, Rod Stewart and Queen. In fact, it can be argued that KISS was far more effective as pop / rock group in the ‘70s than it was masquerading as a hair band in the ‘80s or as a grunge band in the ‘90s. But all arguments aside, Dynasty became a worldwide smash, particularly in the US, where it achieved platinum-selling, Top 10 status and birthed a monstrous Top 20 single — the infectious Paul Stanley / Vini Poncia / Desmond Child-penned, “I Was Made for Lovin’ You.”

Sung by lead guitarist, Ace Frehley, the remake of Mick Jagger and Keith Richard’s, “2,000 Man” felt more like an authentic KISS tune than a Stones classic. Frehley spread his creative wings further with his additional two Dynasty contributions — the street-smart “Hard Times” and the crunchy break-up track, “Save Your Love.” Not to be “outshined,” by the “Spaceman,” the “Starchild” also contributed three tracks to Dynasty. In addition to “I Was Made for Lovin’ You,” Stanley offered up a pair of perfect pop / rock gems — “Sure Know Something” and “Magic Touch.” As for Gene Simmons, the “Demon” delivered two extraordinary compositions — the irresistible, ego-driven, “Charisma” and the equally satisfying sing-along, “X-Ray Eyes.” Residing stylistically somewhere between his previous Love Gun track, “Hooligan” and the Donna Summer hit, “Hot Stuff,” Peter Criss’ sole vocal / songwriting contribution, “Dirty Livin’“ was “the cat’s meow.”

A well-known poster of KISS, also from the 1979 era version of the band. 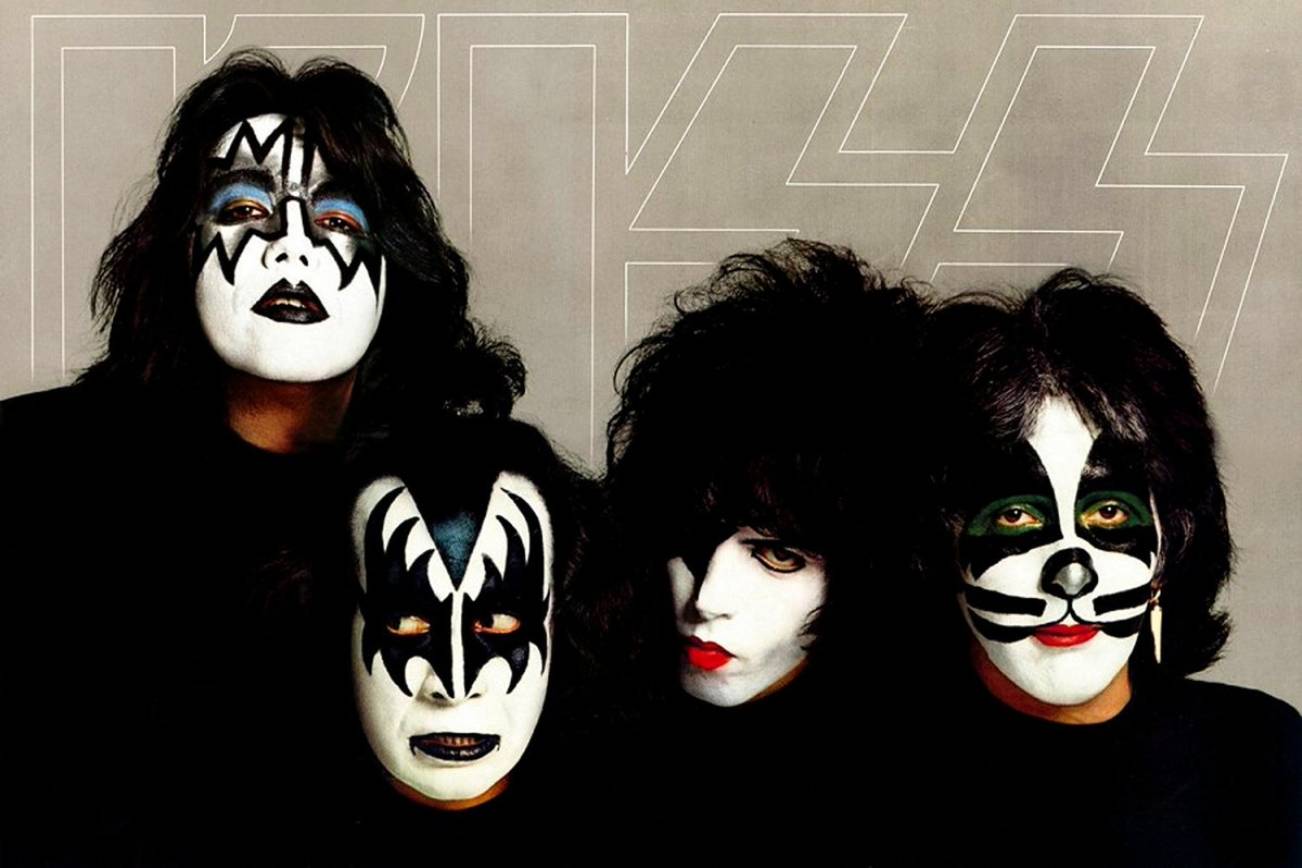 In sum, Dynasty was, and still is an impressive ROCK record. And while my romance with Monica barely lasted through the summer of ‘79, my love affair with Dynasty is one that endures — even after 40 years. 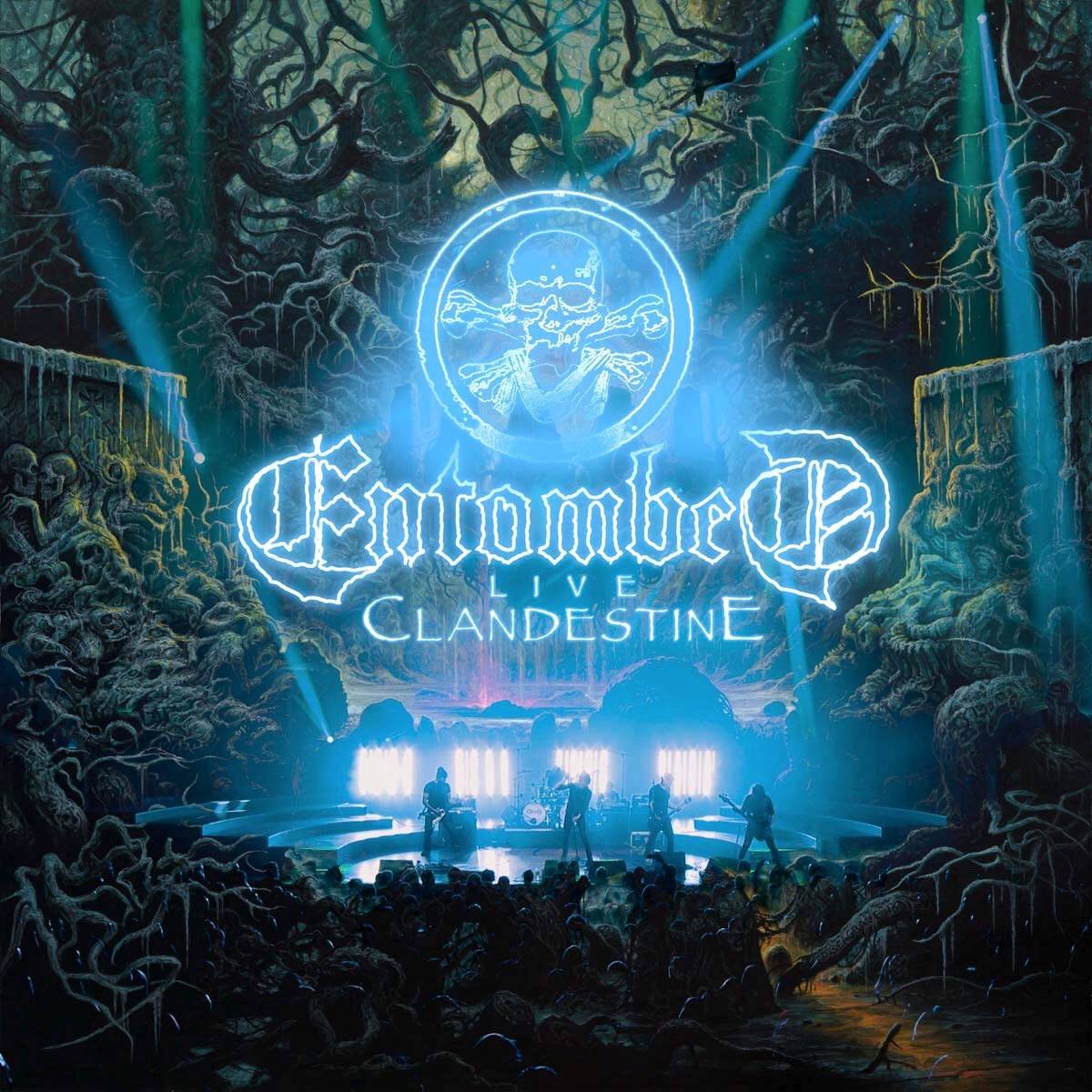 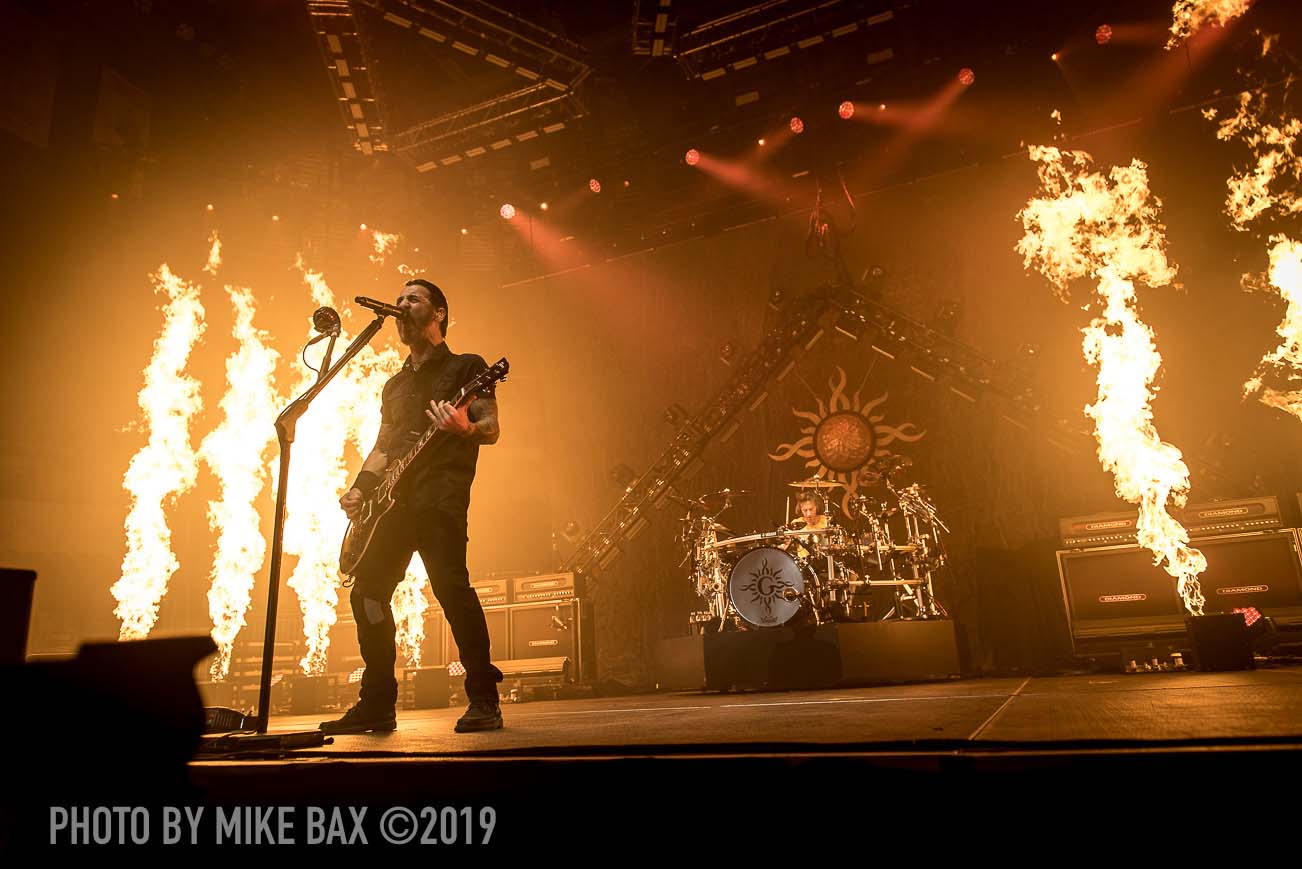 In Conversation with Kimberly Morgan York: Her Debut Album, Passion for Dolly Parton, and Love for KISS [w/ Audio]