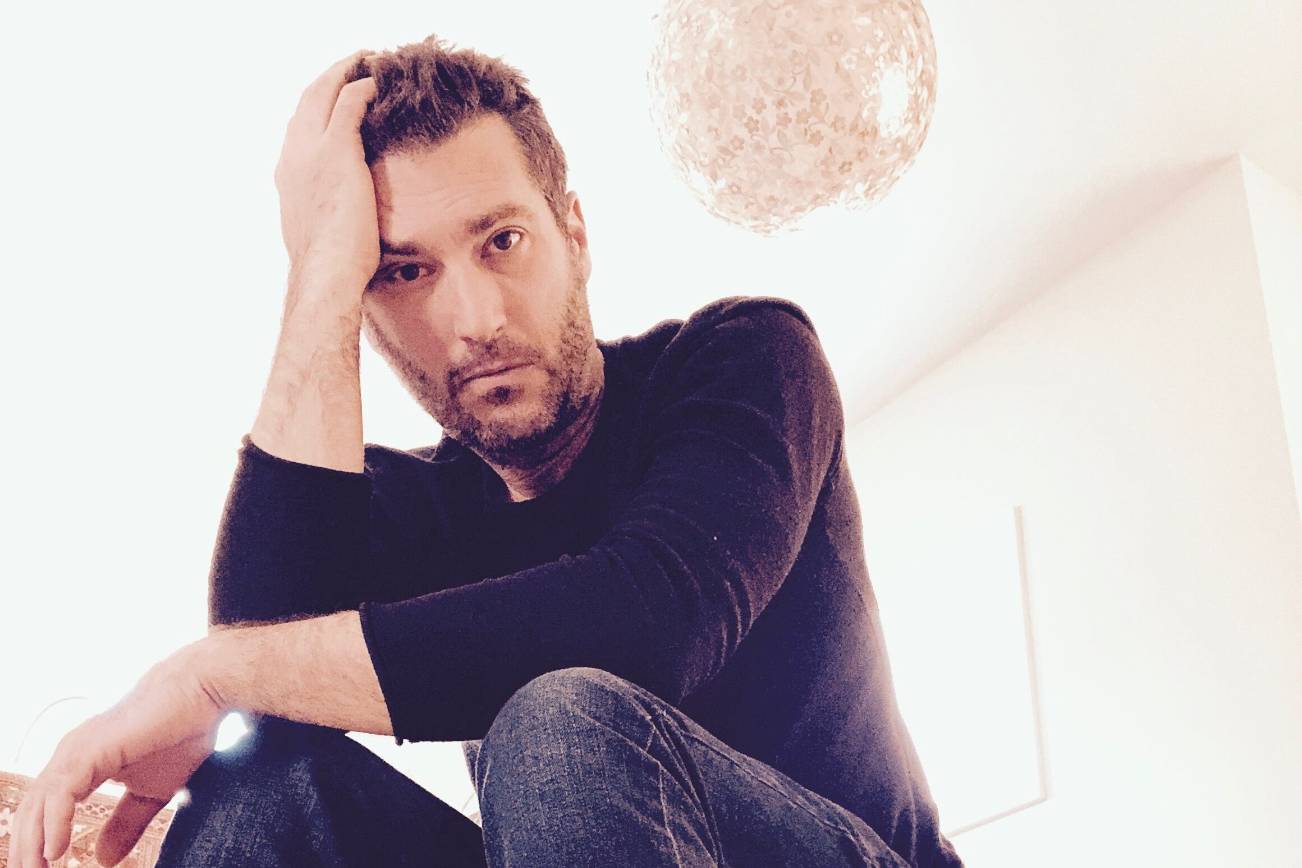 Jon Stancer – “Can’t Get It By You” [Free Song Download]

It’s time to start your day in an easygoing way! Calm that heartbeat with some acoustic, singer-songwriter kind of music thanks to our latest free song download, “Can’t Get It By You,” the newest single from Toronto artist Jon Stancer. Stancer is relatively new to the scene, having just released his debut record For The Birds in June of 2017; an album which featured standout singles “Dance In The Sun,” “Take The Bait,” and “Now That Summer Is Gone.”

Further proving that Canadian indie artists can make a name for themselves anywhere, “Now That Summer Is Gone” reached the #1 position on the Los Angeles-based New Music Weekly indie chart as well as landing in the Top 10 of the same publication’s Hot 100 chart, along with the likes of world-renowned musicians such as Taylor Swift, Maroon 5 and Ariana Grande.

With an exclusive comment regarding “Can’t Get It By You,” Stancer said, “It’s a song about indulgence and deception, gratitude and love. I wanted it a little bit dark, a little bit desperate; confessional… The song both laments and celebrates the watchful eyes and knowing the hearts of those who truly love and know you most intimately.”

The views are quickly climbing… check out the music video for Jon Stancer’s “Not Far From the Truth.”

You can purchase the song, plus more of Stancer’s music via BandCamp, among some of the other usual digital service providers.

Illustrating the diversity of Stancer’s music, his sound has been compared to Style Council, George Harrison, Belle and Sebastian and Noel Gallagher. This past November, he released another single entitled “Not Far From The Truth” which was a strong criticism of the Donald Trump presidency and all of its deceptions. The song’s intention is to be a rallying cry to support the unfairly slandered media which has been under siege ever since Trump took office.

Cover artwork for the “Can’t Get It By You” which was self-released on April 5th, 2019. 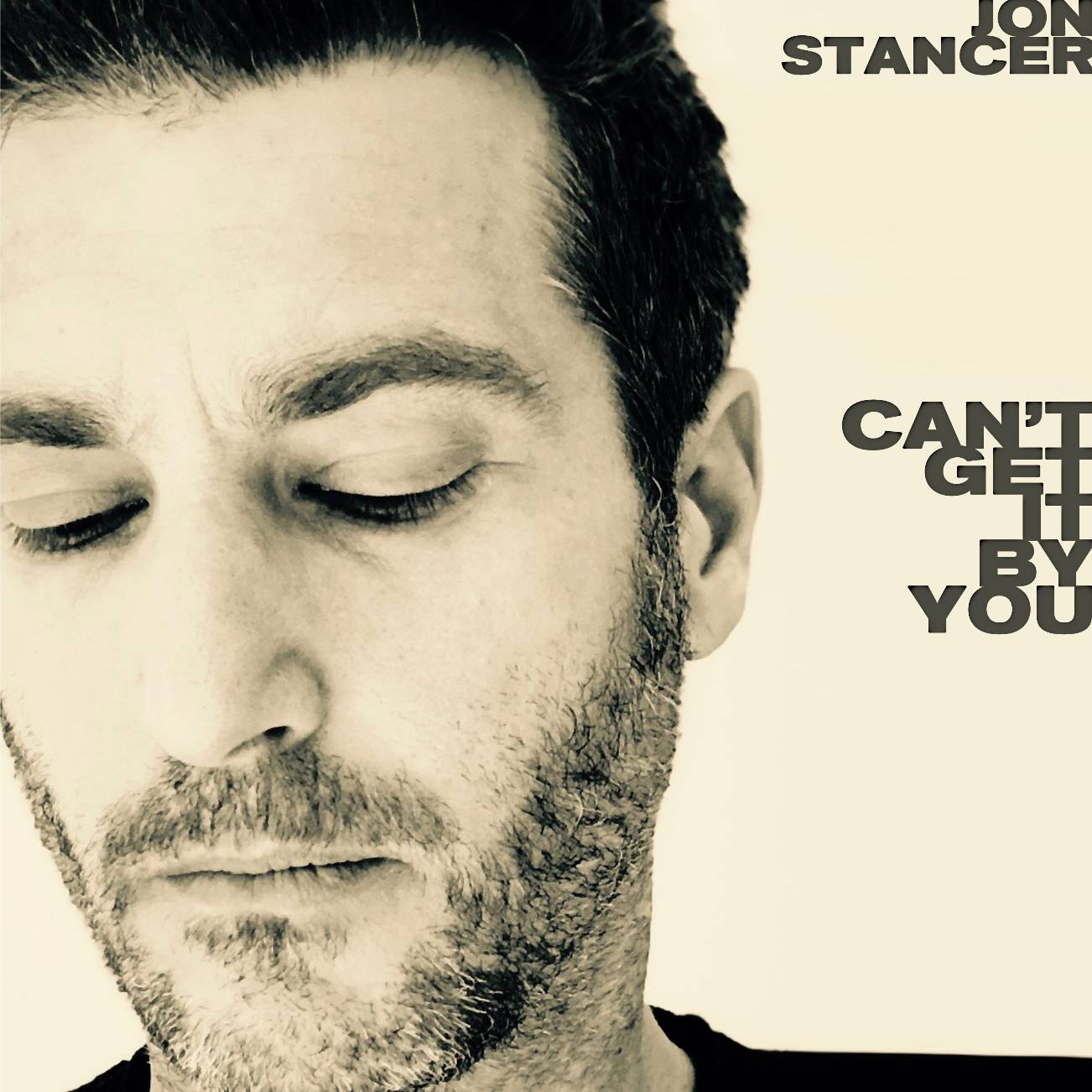