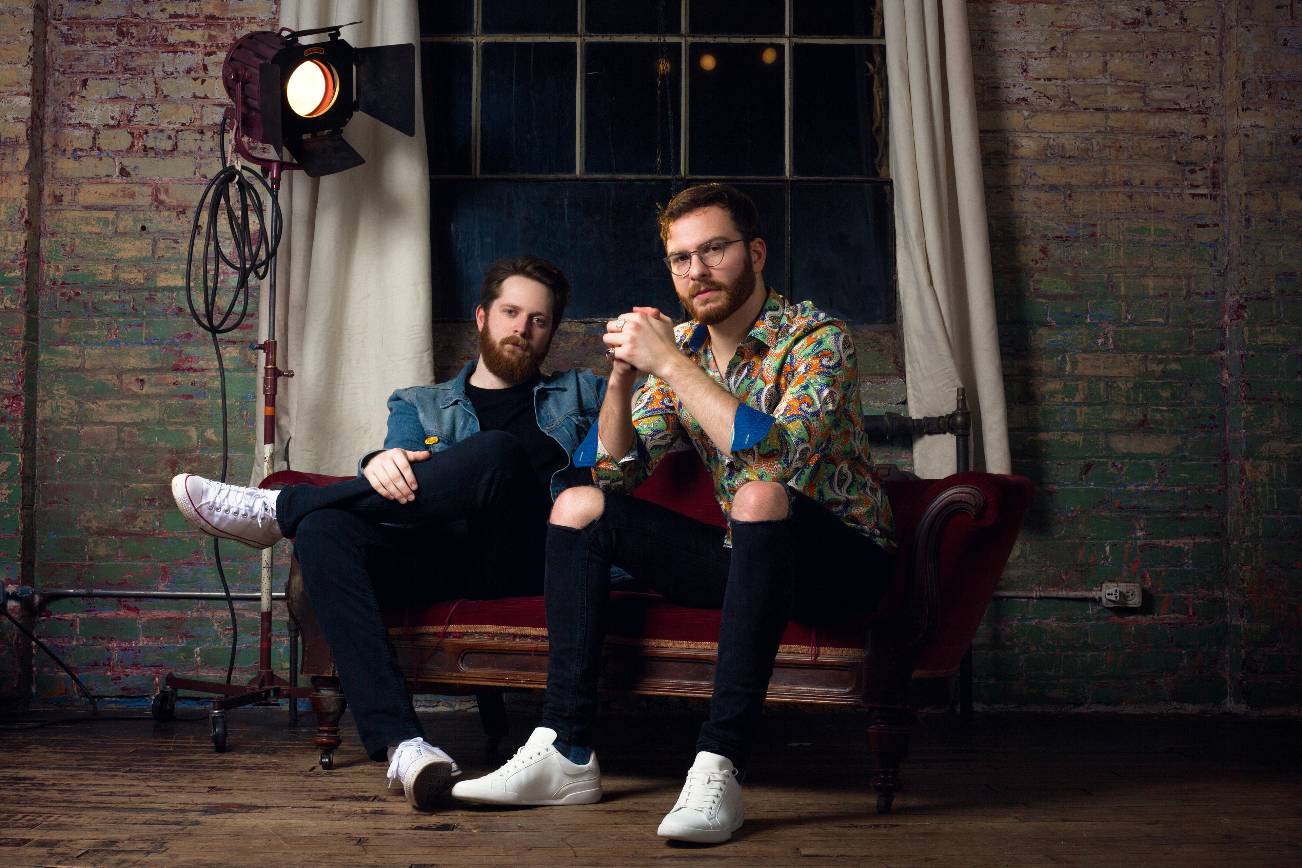 “By Now, Somehow” you should have already started familiarising yourself with Newmarket, Ontario’s, Graywater. “Why,” you ask? Well, because they’re damn good, and you don’t want to once again be that person who’s late to the game and only starts to dig a band after they start to climb high. This alternative/rock group, which includes musicians Alex Hicks and Graham Queen, began as recently as January 2018, but the gents have already been playing together for a decade. Their newest song, “By Now, Somehow,” is set for release on May 24th via all major streaming platforms but peeps get to hear it today, right here, right now! Dope, right?

Though they’ve yet to confirm a tour, plans are in the works. That said, it’s all still very much a surprise so stay tuned to their various socials for updates. As for the tunes, you can find them all via iTunes, Spotify and/or Bandcamp. Speaking of tours, there is one gig currently booked for May 24th at Radio in Toronto, ON, alongside Ruby’s Kiss and Soulish, so, if you’re local, mark it in your calendars.

And here is “By Now, Somehow,” the band’s new tune and a truly solid listen:

Their debut EP is in pre-production but, until that time when more info is available, here are some words about the newest single:

“‘By Now, Somehow’ drew from a lot of sources during its writing process. Girls, relationships, mental health, self actualization. We started writing wanting it to tell a dynamic story. The song has been re-written, broken down to ground zero, and built back up at least three times as we’ve continued to draw from new experiences and inspiration. It lends heavily to our greatest influences. Layne Staley of Alice in Chains has always had a lyrical and melodic influence on our songwriting. The coda of the song was really intense. It was almost difficult to write when trying to find a medium between the darkness it created, and not losing the balance created at the start. The song tells a story, and we wanted to make sure during the recording process that we were really capturing those highs, and those lows.”

What will it cost you to stick around and listen to another song? “Nothing at All!” 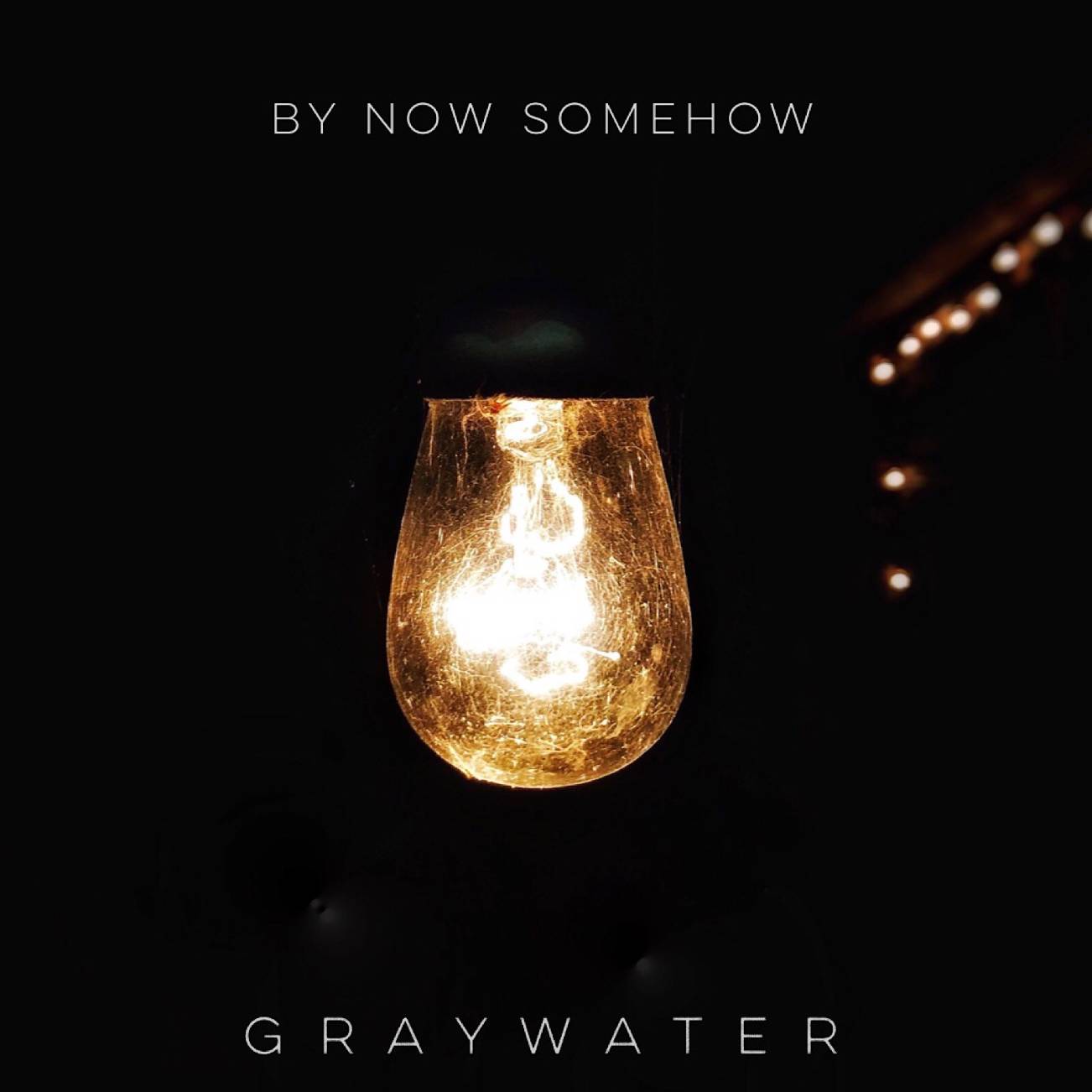