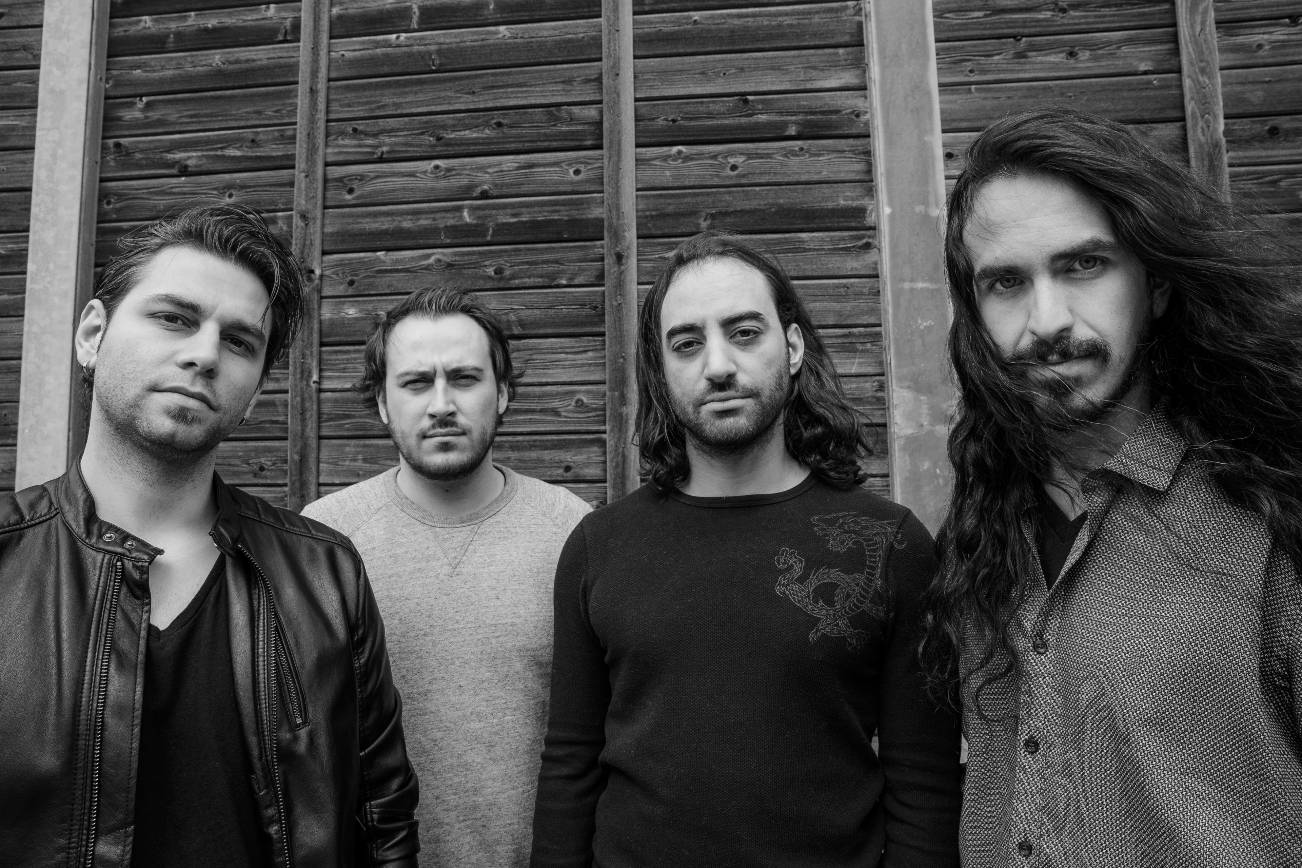 Toronto/Mississauga, Canada-based alternative hard rock quartet, Uforia have returned with a new single, and it’s one you’re going to want to check out ASAP. Titled “Crawl,” the track is a massive rock anthem that fans of groups the likes of Foo Fighters, You Me At Six, or Jimmy Eat World are going to dig. Already a staple in their hometown, the guys have hustled hard to garner support from local rock radio stations as well as accolades from Hard Rock Rising and Jack Daniel’s

With the momentum continuing to grow, Uforia’s new music will only further help their cause which saw previous songs also being played during NFL (Buffalo Bills), Ice Hockey (Toronto Maple Leafs and Ottawa Senators) and Baseball (Toronto Blue Jays) events in stadiums across North America. Add the band to your #rockradar and stay peeled to their website here for news, show dates, music and more.

Speaking of the new song, frontman Michael Ursini shared the following thought: “This was the easiest lyric to write. ‘Crawl’ is a song about perseverance. The struggle of fighting through all of life’s obstacles can take a toll on the human body and mind. It reminds people to have faith in themselves – it’s pretty much how I feel every day, trying to get ahead in the music industry.”

Okay, musicheads, here’s your chance to hear “Crawl” ahead of the rest of the pack!

“Fight or Flight?” There be some evil chickens in this music video. 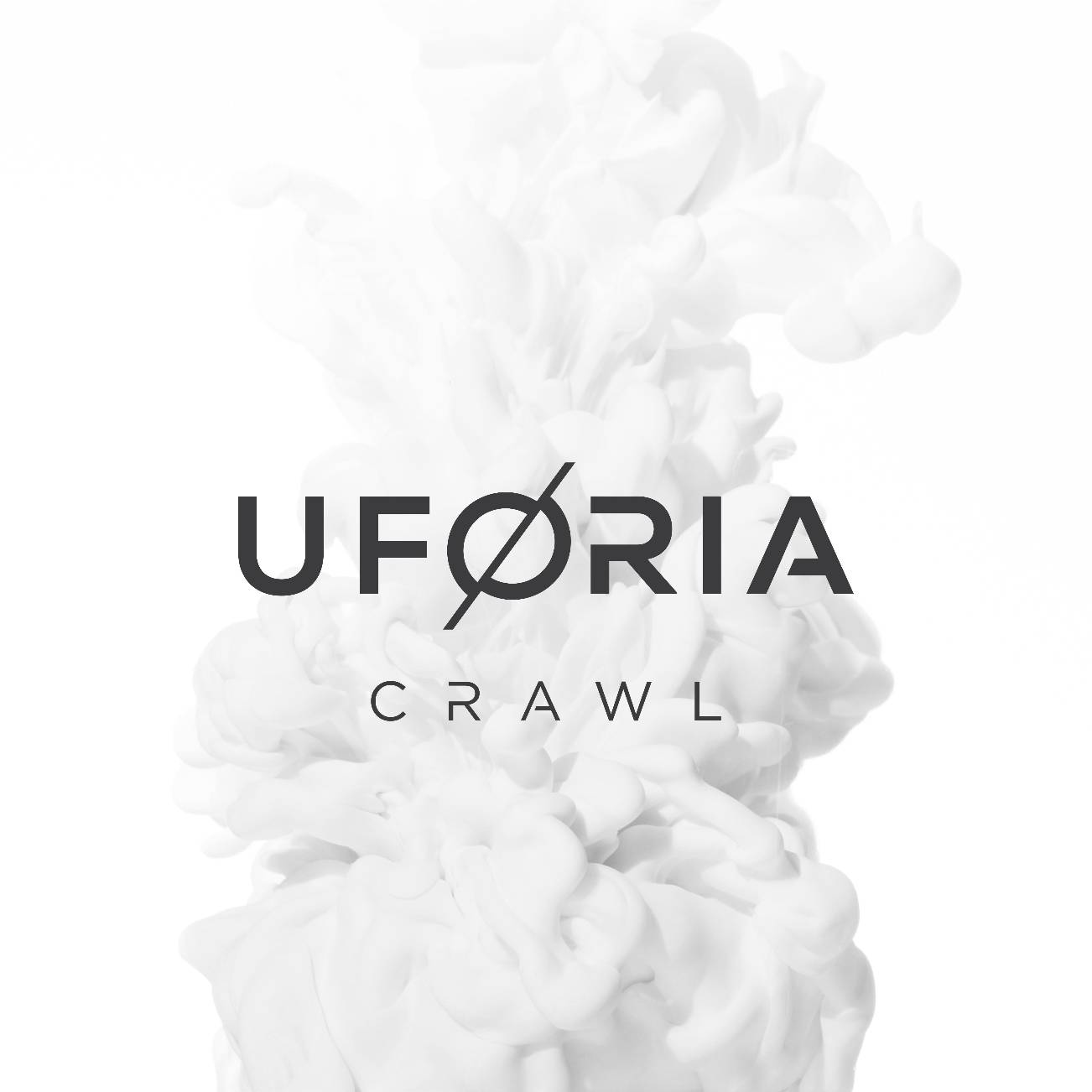