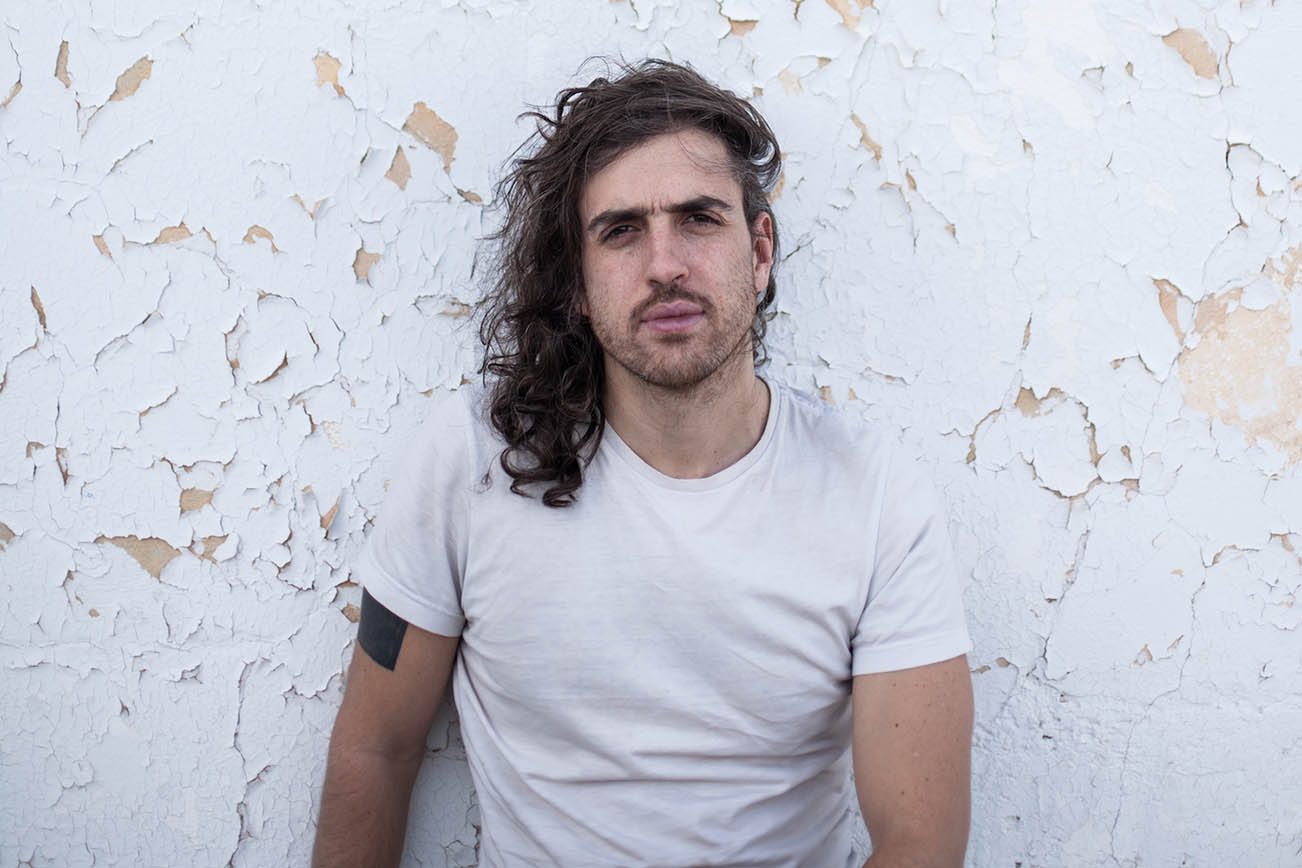 Montreal native Jesse Mac Cormack is an art-rock connoisseur with a sharp ear for poignant but catchy melodies, creating an “adventurous pop” sound with psychedelic, fuzzy tendencies that lean into Tame Impala territory. After three EPs over the last five years, Jesse recently dropped his debut LP, Now (purchase/listen/enjoy here), on Secret City Records. A dreamy, explorative journey, Now is poised to be Jesse’s breakout work, and we are happy to give him the chance to detail some of the meanings and though processes behind his ten newest songs with this track-by-track rundown.

01. “Give A Chance”
–  My initial goal was to write a song using African ternary rhythm in order to create a trance in concert. The lyrics are about the birth and death of relationships, how you must let them go when seasons change, when it’s time to look for new paths. There is no shortcut for those things. You have to go through them.

02. “No Love Go”
- This track tackles the fragility of relationships, their ephemeral nature, and the importance of honesty to respect yourself and the other.

Jesse Mac Cormack wants you to “Give A Chance” to his music. And you really should.

03. “ Now”
– Anxiety. The inability to live in the moment. When you’re stuck inside your head. Now already seems too late, and everything can become a cover, an attempt to remain hidden behind the social mask you invented for yourself.

04. “Stay”
– The beginning of the relationship. The fire, the passion. This really beautiful thing that doesn’t last. These are moments that mark us forever. We all keep very specific memories of them. Once the fog has lifted, it can all seem like a dream that never happened. Afterwards, life catches up to us. We fall back into the patterns that have been holding us back since our very first relationship. We’re also influenced by the example of our parents. It’s tempting to constantly move on to another dream, as soon as the flame goes out.

05. “Ever Go On”
–  Under the influence of drugs, daily stress is put on hold for a few hours. This automatically gives us the impression of connecting with a part of ourselves that’s in the real world, which only peeks through once in a while. It’s a state of mind or substance I might have preferred not to discover. After that, the perception of pleasure remains affected by these experiences. 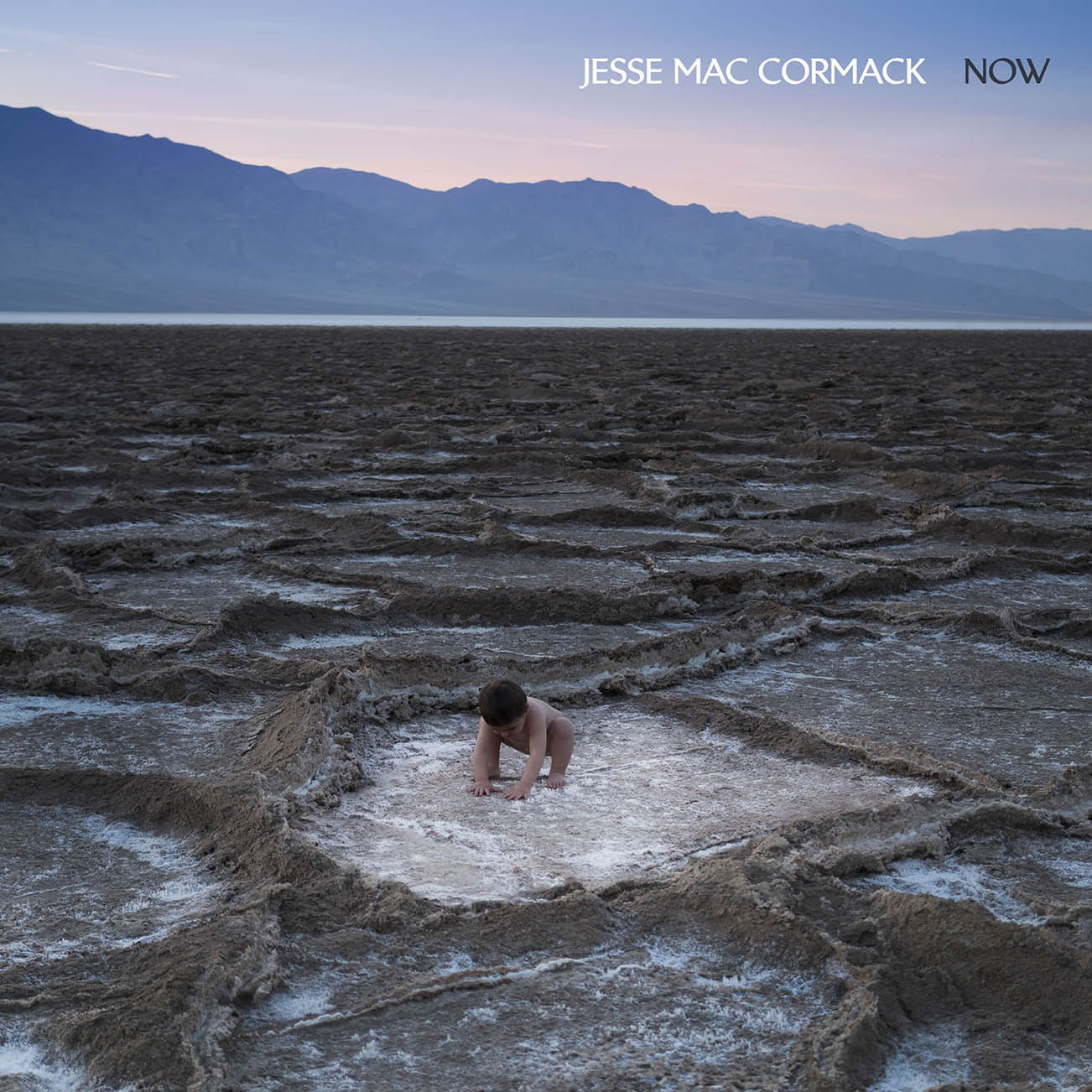 07. “ Sunday”
–   The feeling of being on your knees in front of the one you love. Being more vulnerable than ever. Abandoning everything to be near that person. Having nothing else in mind. Constantly looking for a way to escape that state of mind. Trying to find it with the other person, because you find nothing but emptiness inside yourself. You’re a prisoner of this quest, enslaved to the other, until you somehow find yourself.

Check out the video for the album’s second track, “No Love Go.”

09. “Hurricane”
– Seeing your beliefs shaken up by unpredictable forces of nature. Being attracted to someone who’s the opposite of what you thought was ideal. Facing the unknown. Once again, there’s no other way to confront this fear of the unknown than taking the devil by the horns and having a good talk with him.

10. “ Nothing Lasts”
–  You only live once, and all the answers to your questions lie within you. They’re waiting to be discovered. All the time we spend within ourselves looking for answers is never wasted, it will always be rewarded one way or another. Yesterday is already gone and tomorrow may never come. We only have now left to be present and to grow as a human being.

“Stay” around and watch another video from Jesse. Punny, right?