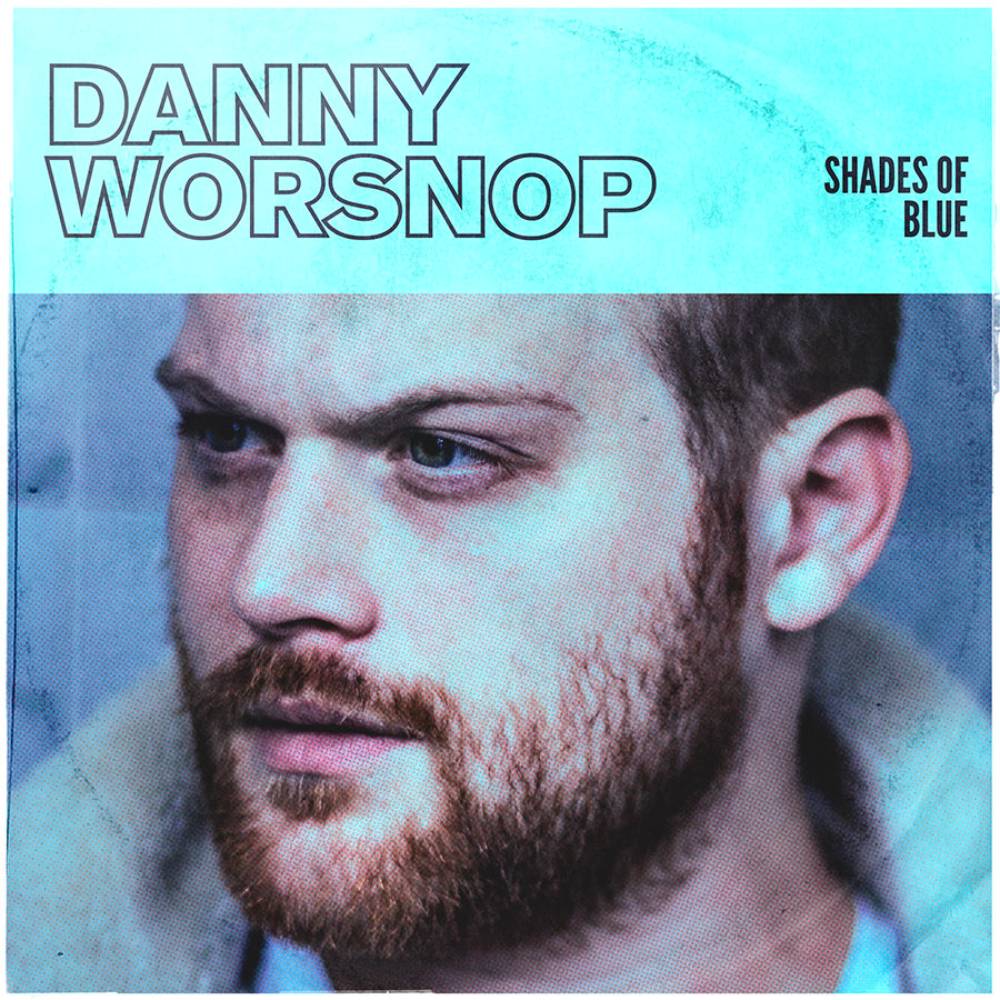 Mr. Danny Worsnop is proving to be something of a chameleon. Best known as the frontman of metal/rock band Asking Alexandria, he continues to demonstrate to the world that he is much more than a one trick pony. In 2017, he released his first solo album, The Long Road Home, which saw him tackle and, to some effect, master country music. Now, he is back with a new solo recording, Shades of Blue, which has him enter the world of blues, with a touch of an adult contemporary feel for good measure.

This guy has an amazing voice and his ability to adapt to each genre is quite impressive. I like an artist that is prepared to take risks and to stretch one’s self, and that is definitely what Worsnop is doing here. It would be so easy for him to rest on his laurels and remain in the world of all things heavy; He has a strong fan base and, with his super-sexy, blood curdling growl, his career in said genre(s) is made. In taking risks and trying new avenues he risks alienating those existing fans, ones who may not be as willing or as open to exploring different styles. However, I have no doubt that the payoff will be a whole slew of new Worsnoppers as Shades of Blue continues to hit the airwaves. (Ladies, he’s not bad on the eyes either, which doesn’t hurt. Yum!)

The album’s lead single, “Best Bad Habit,” is sexy, radio-friendly blues which showcases the warmth of a brass section blending with his smooth voice. “Little Did I Know,” a song he’s had out for a while, is a smart, upbeat track that will have more than a few feet tapping and, when I first put it on, his vocal performance reminded me a little of Marvin Gaye. Moreover, on the cut “Heaven Is a Long Way Down,” I was reminded a little of Rod Stewart. As you can see, Shades of Blue varies in it’s vibe and is most certainly not Asking Alexandria.

Danny Worsnop has this “Best Bad Habit” to share with fans:

That said, this is a solid album that has the potential of both commercial and mainstream success. I anticipate hearing a lot more from Worsnop am curious to see if the future has him tackle even more differing genres. What that means for his heavy metal career, who knows? For now, he seems to be content straddling both worlds, and long may it continue.

OG fans will be happy to know that Worsnop will be touring with Asking Alexandria as of the end of this month. Hopefully, however, the music world is mature and sophisticated enough to understand that a truly great artist needn’t be boxed into one genre; that they can and should explore music to the fullest. I wish there were more that did so.

Shades of Blue is out now and fans can find Vinyl/CD bundles here or digital copies on iTunes, Amazon or GooglePlay.