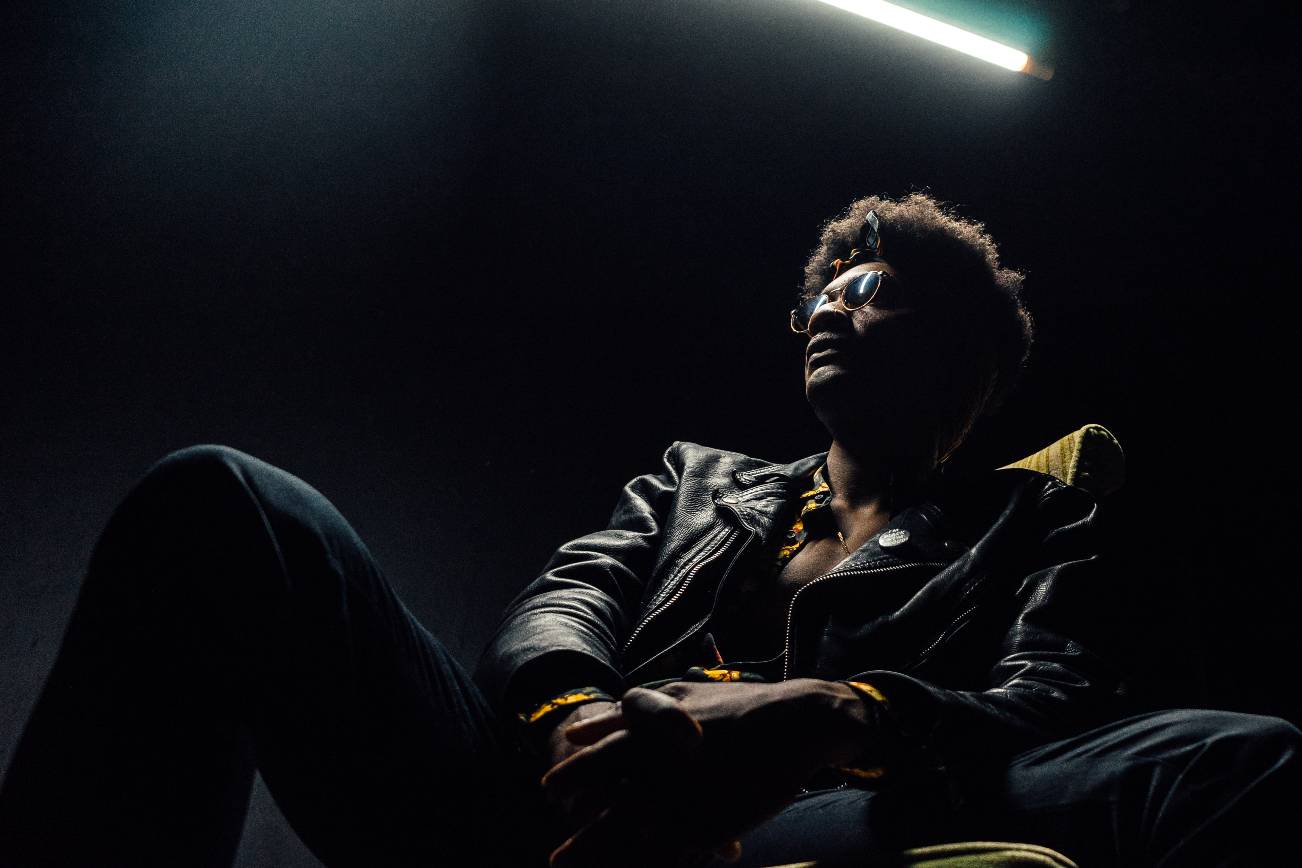 L.A. artist Pete Wilde dropped his killer debut album, Sugar & Smoke (available on Apple Music, Spotify and Amazon, amongst other locations), on April 5th and the emotive, powerful and rollicking tunes are a treat you don’t want to miss out on.

The eight-track record is a guitar-driven journey into the soulful depths of what rock ‘n’ roll really is; what it has always been, and what it could still be. Propelled by the success of his music, Pete is also taking the opportunity to critique the treatment of black artists in rock music – a genre that black people created – and we are honoured to give him the opportunity to speak his mind in an exclusive feature. As he notes in the guest blog below, “black voices need to have a seat at the table. Since we built the goddamn table.”

Guest Blog with Pete Wilde “On Rock ‘n’ Roll”:
– What is rock ‘n’ roll? What’s the genetic makeup of a style of music? If we look at it at the surface level, there are certain key elements that make rock ‘n’ roll what it is. There are the musical elements: loud guitars (usually pentatonic-based), syncopated rhythm, and catchy melodies. There are also intangible elements like a spirit of rebellion, pushing the envelope, and just a general sense of staring “the establishment” in the face and shouting “fuck you!” Keeping these things in mind, let’s now look at where rock ‘n’ roll comes from. Studying history is usually a good way to figure out where you’re going.

“Lucy” is the first track and lead single from Sugar & Smoke, and it rips:

Rock ‘n’ roll, once called “race music” (as it was primarily created and played by black artists to black audiences) finds it roots in the Blues. A lot of those Delta cats from Mississippi traveled north to Chicago and realized you can’t compete with the noise of a bustling city with an acoustic guitar. So they plugged in and, quite frankly, changed the world. In my humble opinion, people like Sister Rosetta Tharpe, Etta James, Howlin Wolf and Muddy Waters were the first real rockstars. They checked all the boxes for our contemporary understanding of what a rockstar is: unique talent, charisma, larger than life personas who struggled with personal demons. The epitome of “sex, drugs, and…rock ‘n’ roll.” Cats like old Chuck Berry came along and started playing shit a bit faster, made it danceable. And voila, a generation-defining genre was born.

Today we see the lines of genre becoming blurred, except when the artist looks a certain way. When you have artists like Dan Auerbach and Gary Clark Jr., who make pretty similar music, categorized differently it makes you question things. Well, it should. What’s the difference between The Black Keys and Gary Clark Jr., preference aside? At their cores, both acts exist in similar realms.

Check out the riveting, powerful and genuinely kick ass “This Land,” by Gary Clark Jr.

It seems to me, from the moment a young black kid shows any interest in rock music, two things happen: there’s an expectation to be apolitical and shed any semblance of “blackness” from your white peers. Then, there’s the assumption that you make “white” music from your black peers. This is just from personal experience and observation, of course. But it feels odd to me that when a rock artist who is black, embraces their culture or uses too many “black” sounds in rock ‘n’ roll it then has to be something else. It becomes blues or funk or soul or some hybrid buzzword. But when a band like The Black Keys or Arctic Monkeys infuse “black” sounds into their records (AM is essentially a ‘70s RnB album with loud guitars) they become groundbreaking rockstars.

On the flip, why have black people forgotten our place in the genre? Again, just my perspective, but I feel like we tend to shun anything that sounds like rock ‘n’ roll. Dismissing it as “white boy” music. Honestly, that’s exactly what it’s become. White men have absolutely dominated rock music for 50 years, to the point that its hard to imagine the genre looking any differently. 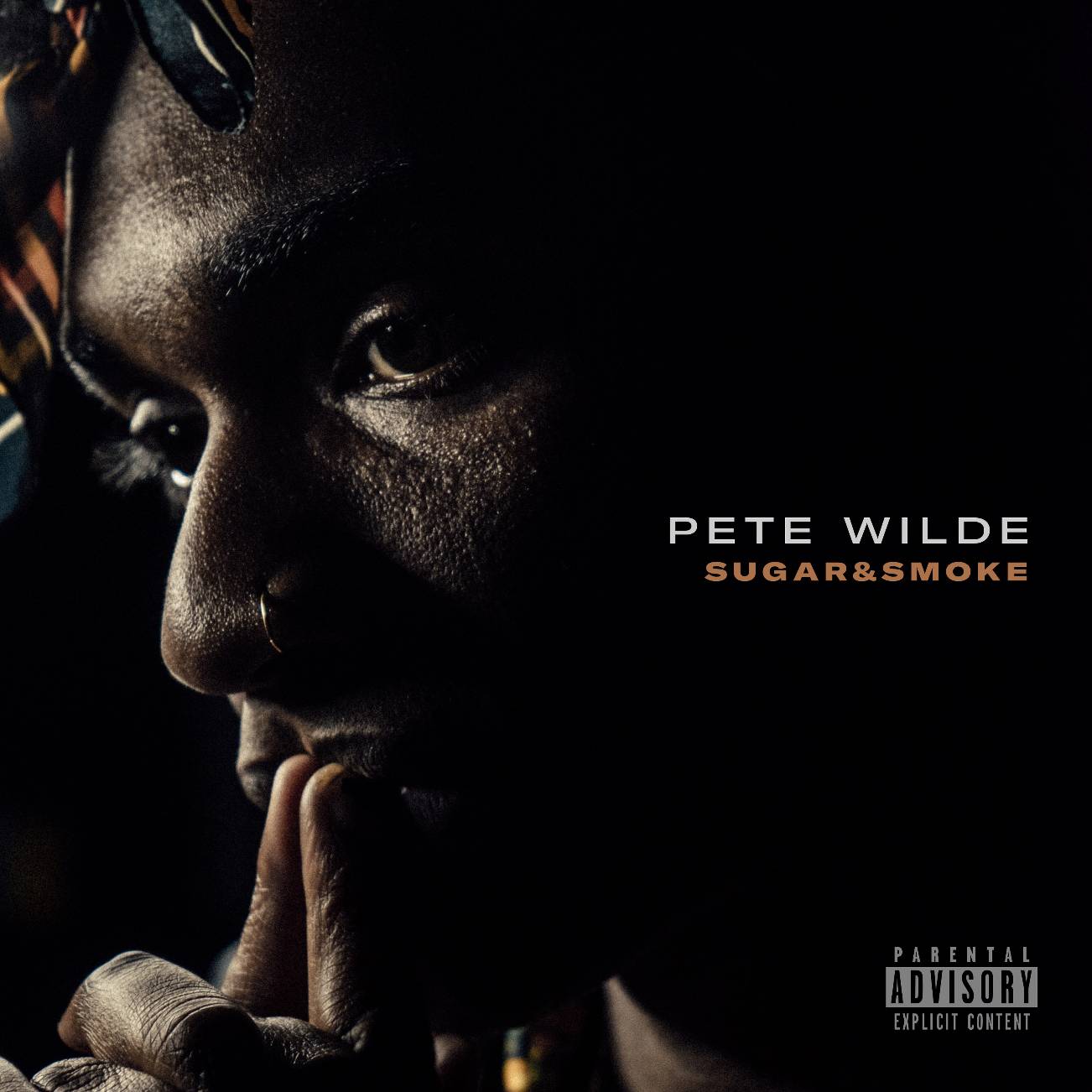 Every so often you get a Jimi Hendrix or a Lenny Kravitz, but every other black voice gets categorized as “other.” Funkadelic is the greatest rock ‘n’ roll band of all time. Yeah, I said it. What’s the real difference between funk and rock? Think back to what we went over at the beginning. Emotive vocals, with a spirit of rebellion sticking the finger to the establishment over syncopated rhythm sections with loud guitars. Maybe it’s time to rethink what rock ‘n’ roll really sounds like.

In a world where Beyonce should’ve won a Grammy for “Best Rock Performance” over 21 Pilots, and Gary Clark Jr. possibly has the best rock album in recent memory, we should remember something… Black voices and lives will forever contribute to and shape rock ‘n’ roll. Making rock ‘n’ roll black again is this. It’s not divisive, but inclusive. Anyone can make rock ‘n’ roll, if they really love it. But when we’re talking about where rock is headed, black voices need to have a seat at the table. Since we built the goddamn table.

Experience “Foxy Lady” again for the first time, with the genre’s premier guitarist.