This might be a Last Resort for Hamilton, Ontario-based rockers, The Beach Bats, but we think it’s paid off in spades. Taken from the aforementioned album, which is due out towards the end of the month, we’re amped to debut the new single “Built In The Lab”. Set for release on April 26th, the duo are celebrating their new music with a record release show on April 26th, at This Ain’t Hollywood in their hometown of Hamilton.

“Built In The Lab” is a song told as a story, mostly from the vantage point of a broken down, aging machine incapable of being a part of the world that surrounds it. It’s an intelligent song that offers a dystopian look at society’s technological dependency and its propensity to throw, not only material items away, but people away as well in a certain context. Musically, “Built In The Lab” is violent, yet beautiful, not only in its words but in its innovative use of both digital and analogue synthesizers. Last Resort is difficult to characterize, as it is both inviting and dissociating, both musically and lyrically. It doesn’t make much sense, but the album is for everyone without being for anyone. We’ll let you go take that one away and think about it.

Without further delay, click away on “Built In The Lab” and stream away!

Commenting on their new track, the band said, “‘Built In The Lab’ is a jarring tune that imagines the thoughts of an immobile piece of machinery as it watches life pass around it. It features the angular guitar work of Chelsea White, the mechanical rhythms of Gabriel Bitti and the aggressive lead vocal of Tony Doni. The violence of the verses and guitar solo are tempered by the addition of organ and synth atmospheres at the bridge. ‘Built In The Lab’ demands a response from the listener, be it revulsion or introspection, and has become a staple of the groups live performances.”

Last Resort (which you’ll soon be able to find on Bandcamp) was recorded at Boxcar Studios in Hamilton, Ontario, Canada by Matt Montour during May of 2018 and mastered by D’Arcy McGilligan at Junction Studios in Canfield, Ontario.

Getting started on that “Beach Body?” Well, it’s about time. Here’s a sampling of an older track from The Beach Bats. 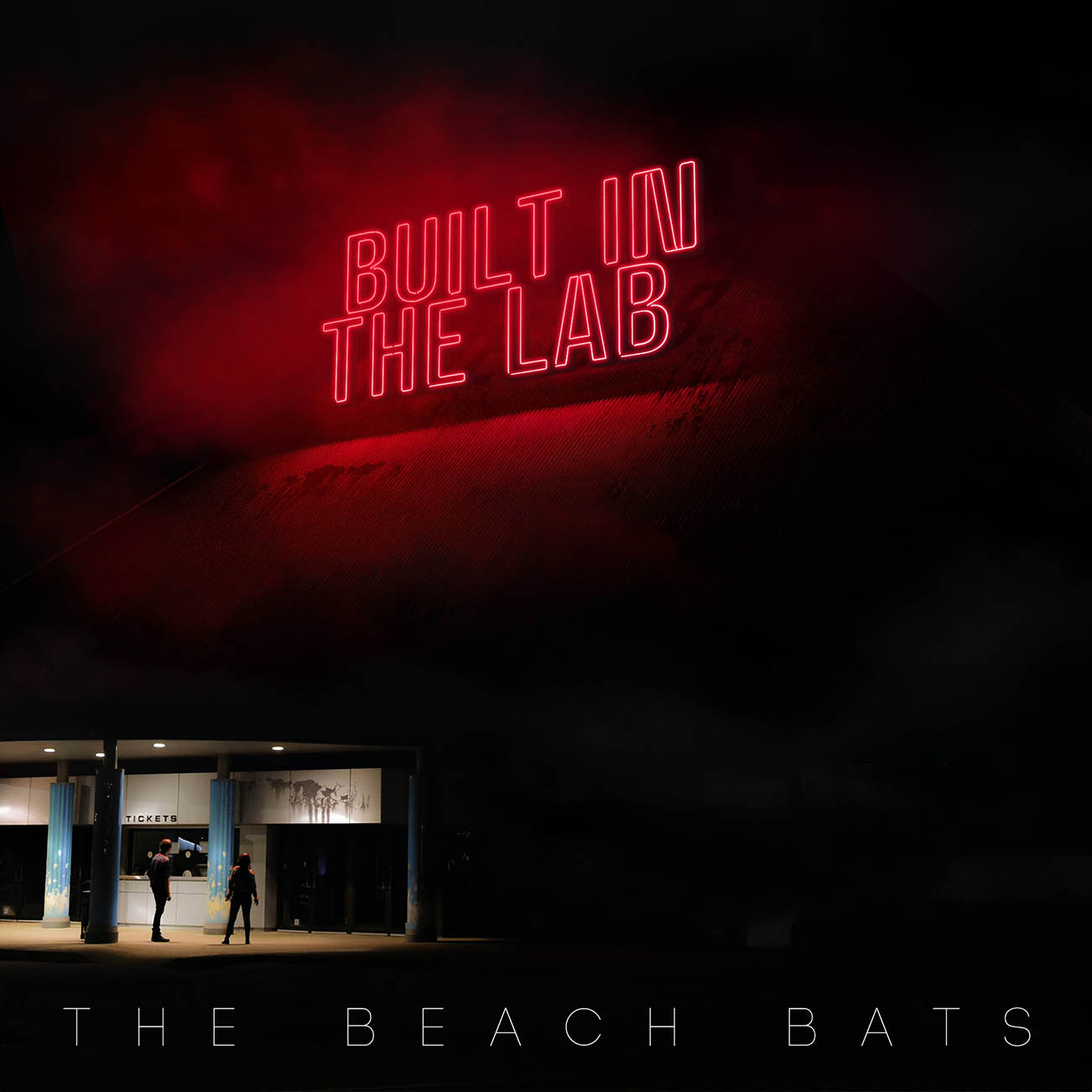 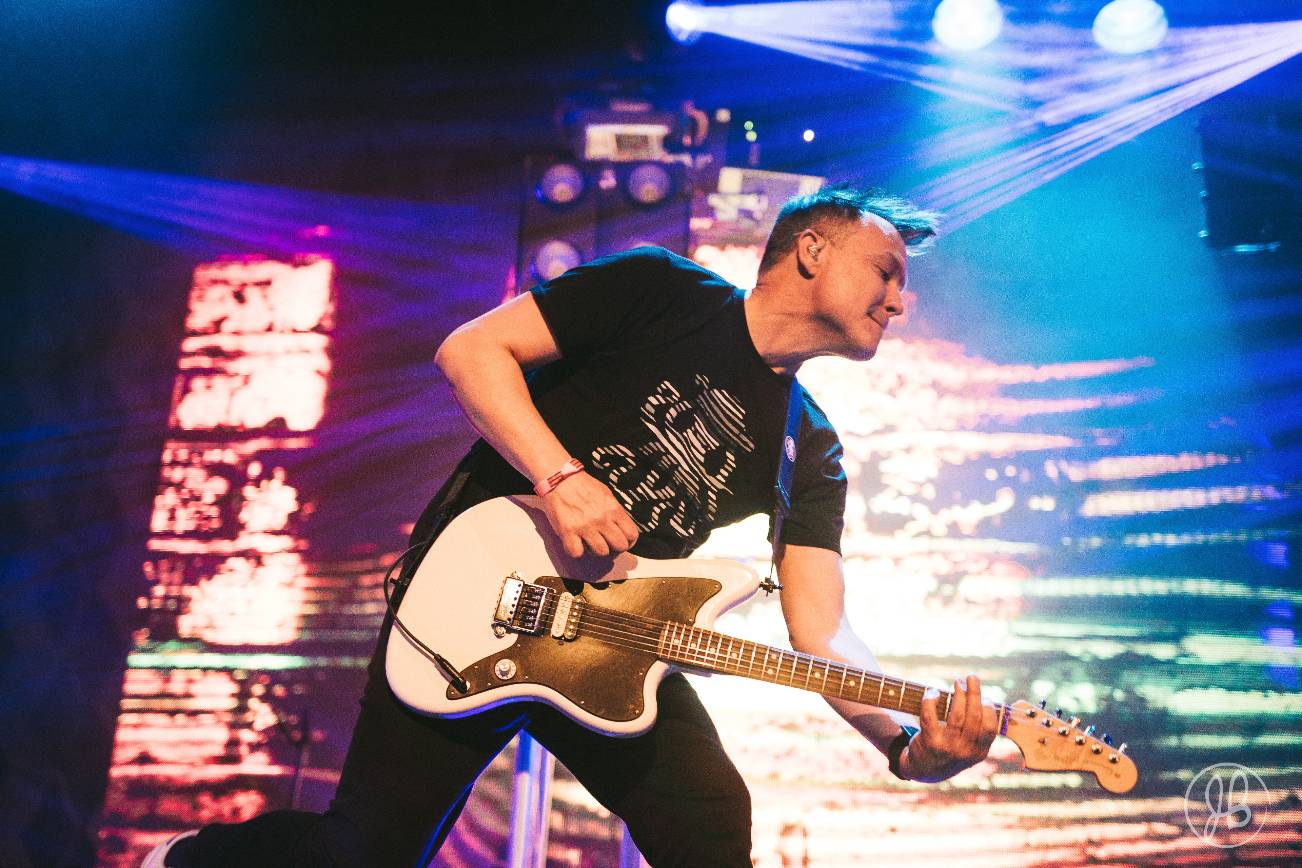 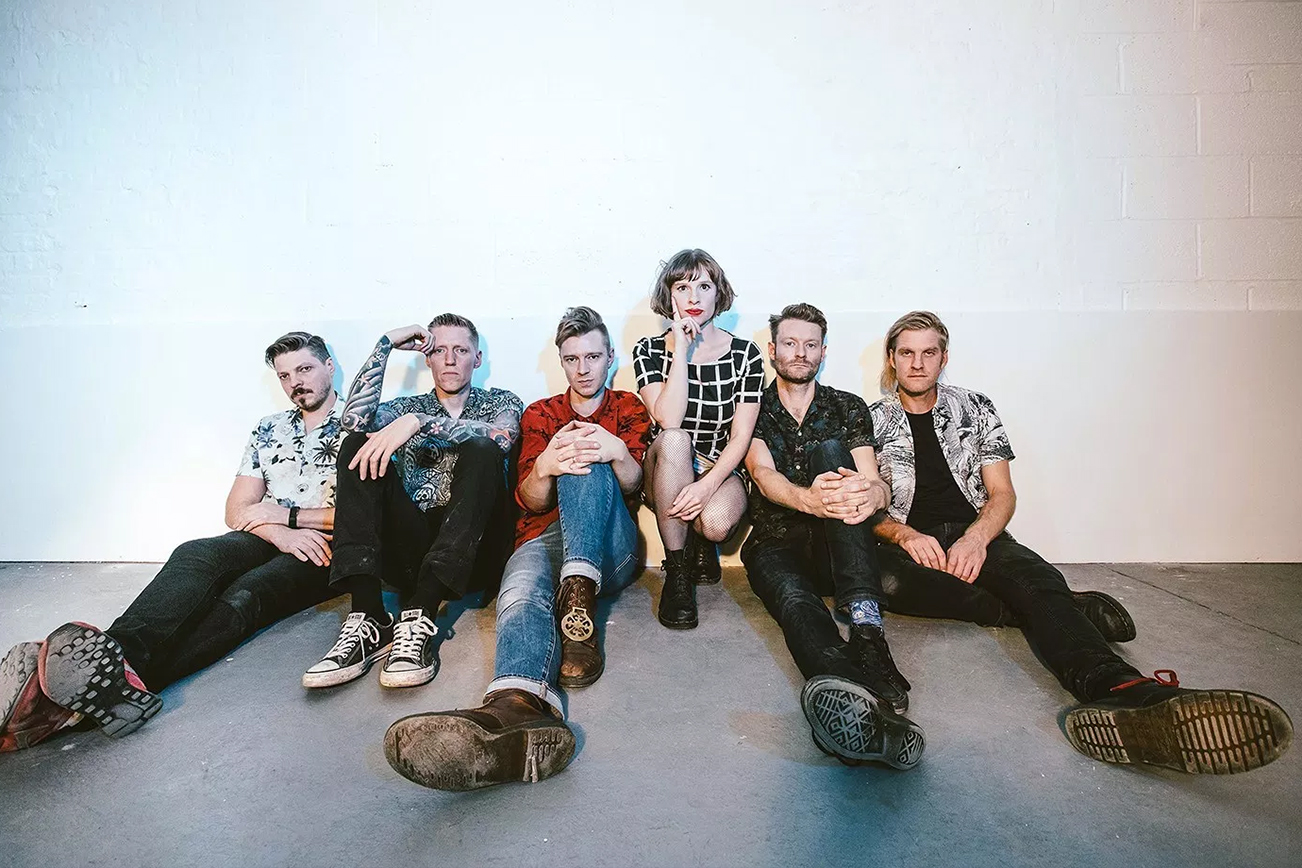