We have a Sparkling new free, high-quality MP3 download for you today in the form of the Danish duo’s single, “Fractions.” The is taken from Sparkling’s forthcoming sophomore release, Felonious, which is due on April 23rd with pre-order options on iTunes here.

Regarding the recording process for “Fractions,” one-half of the duo, Jens Christian Madsen, commented: “We wrote the song quite fast and laid down the basic tracks in the studio (the dirty intro beat and the synth lead-motif catching up on the choruses are some of the few elements that have ‘survived’ throughout the whole production process). We penned the lyrics in my summerhouse by the northern coast one beautiful late summer evening. And we were so excited and moved by our own words, that we decided to record the vocals immediately; Carsten singing in the open, under the starlit sky at night.”

In terms of meaning, “Fractions” is about embracing the aging process and growing a greater awareness of your surroundings and your inner spirit. The character described in the song’s lyrics is looking back on life and ‘in fractions’ he experiences and feels notes and certain moments from his life.

For those new to this crew, Sparkling is no recent fad, as the duo have been making music together since 2002. Jens Christian Madsen (synths) and Carsten Mørch-Bentzen (vox) hail from Copenhagen where they’ve established some great relationships with some of the most talented players within the city’s music scene. Despite their lengthy existence, the duo has only released one other full-length and an EP aside from the upcoming Felonious, but the wait has been well worth it, as Felonious is one of the most complete and original releases you’ll hear all year.

Where else are you going to find pulsating crystalline beats and synths create yearning dystopian moods all in one piece of music? Several musicians contributed to the new record, including Oliver Hoiness (Skammens Vogn, Kira Skov), bassist Peter Buch, jazz saxophonist Jesper Løvdal, guitarist Anders Mathiasen (Murder, Vessel). Do yourself a favour and lose yourself in the beautiful, magical and dark sounds of synth.

Both the full album cover art, as well as the “Fractions” single art may be seen below. 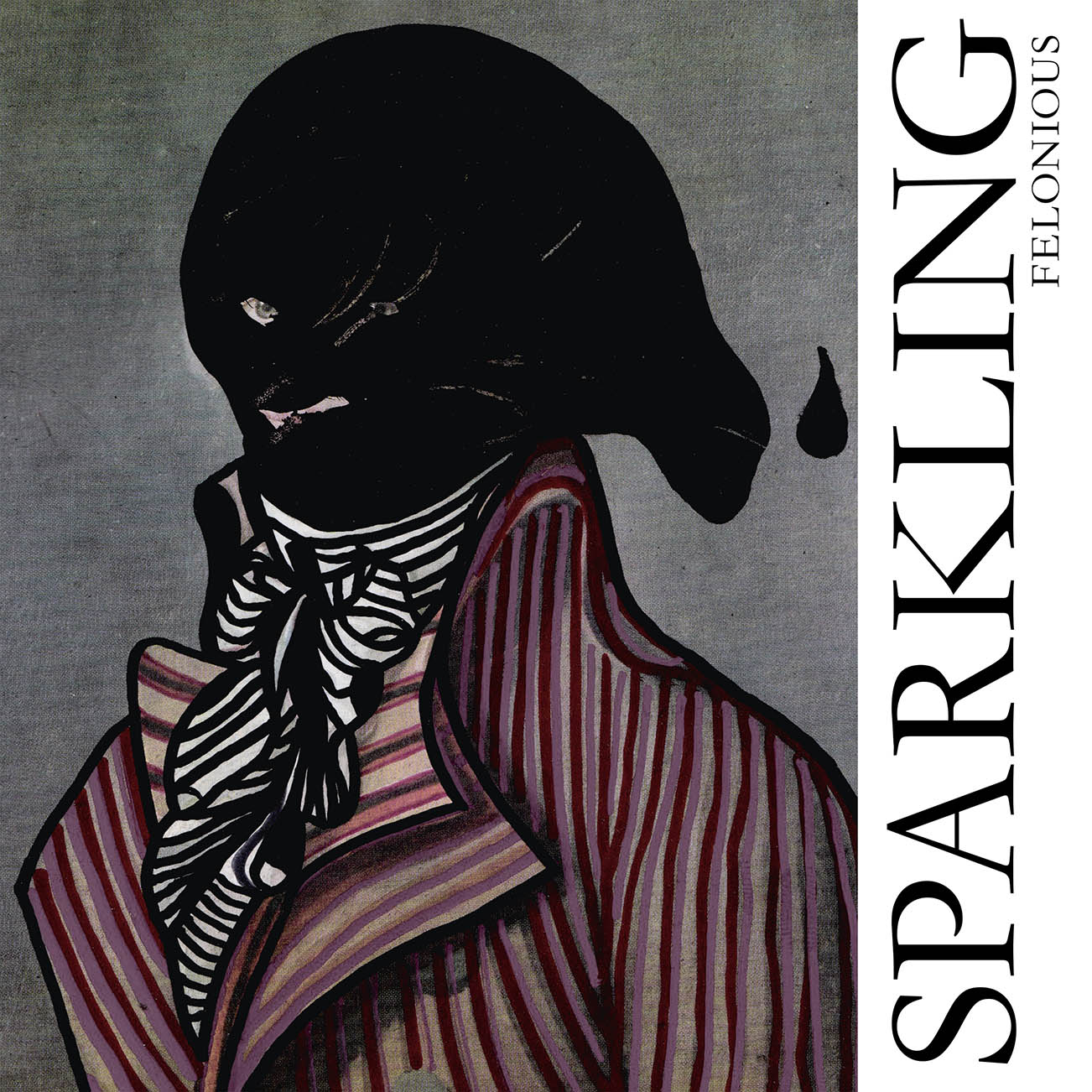 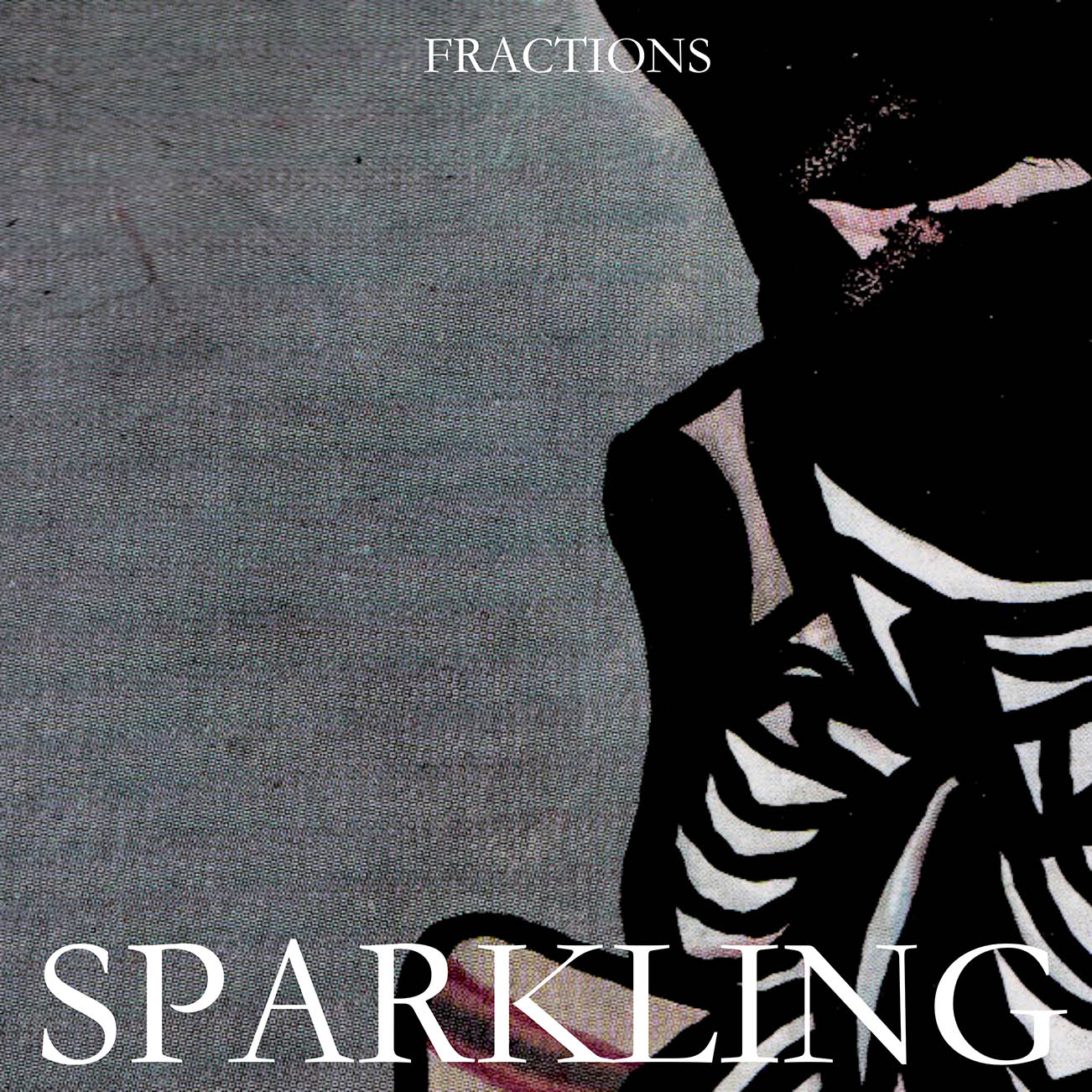 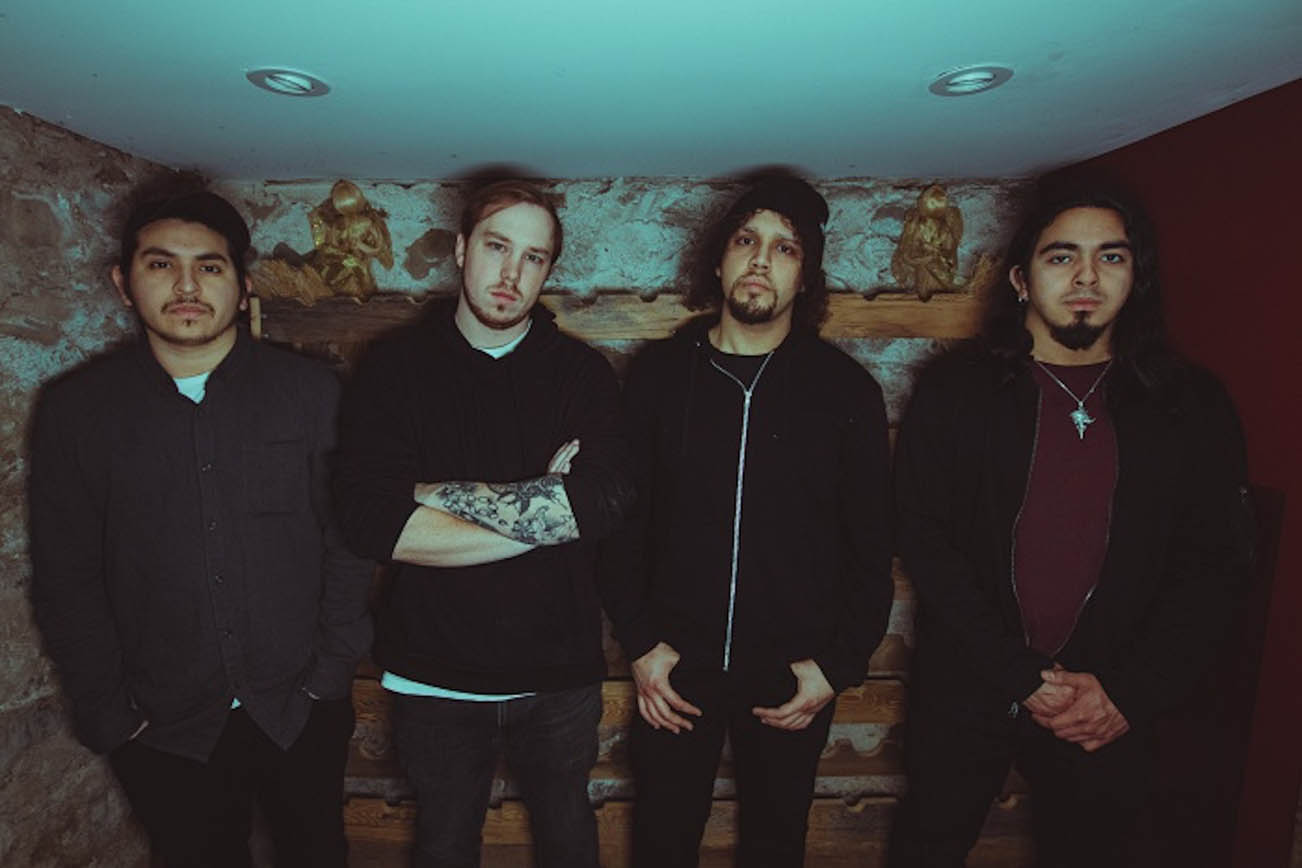 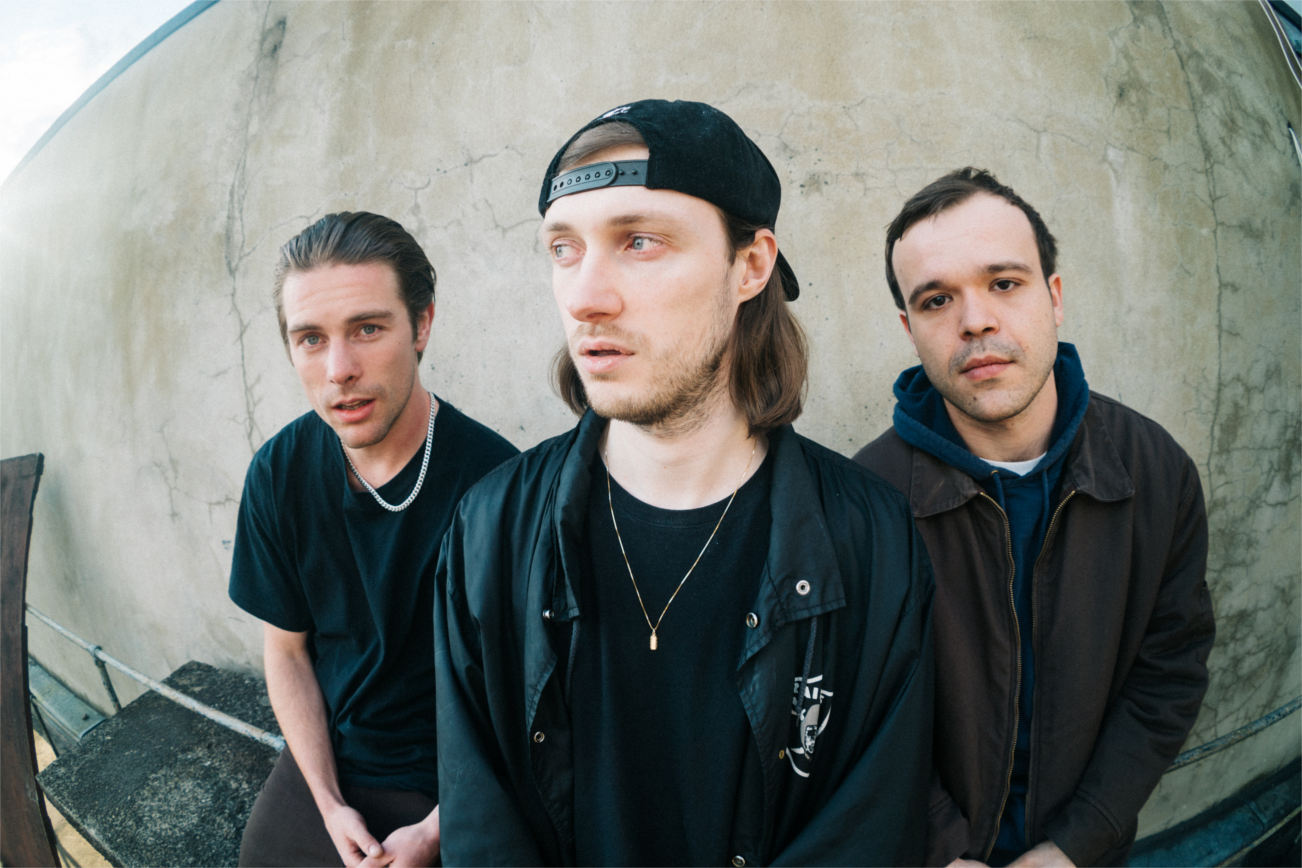