After the release of two singles to get everyone all nice and hyped up, Scandinavian rock musician Lou Z is now ready to issue his new EP, Fairyland Goodbye, on April 26th via Møs Møs. And guess what? Three days early, we have the exclusive album premiere for you fans to sink your teeth into!

A renowned electric guitar player, Lou Z, also known by his real name Lauritz Carlsen, was inspired for the songs that wound up on his EP from a search through the memory bank of his youth. He looked to the feelings, thoughts and, in turn, confusions that came from growing up in his teenage years. This was a time in his life, and really everyone’s life, when experiences and emotions become amplified to intense levels, but it’s also a time of unbelievable curiosity, energy, carelessness and oftentimes most of all, fun.

Commenting on Fairyland Goodbye, Lou Z checked in with the following: “Ever since ‘Before You Go’ was written I’ve always thought it as being very filmic. It’s a co-write (the only one on the EP) with Danish songwriter Hannah Schneider (AyOwA) and from the beginning of the writing session, we thought it would be fun to write something that would (hopefully) put a lot of pictures in your head. We took some inspiration from The Raveonettes song ‘Somewhere In Texas’ and immediately put down some very reverb drenched cue-guitars to set up a mood for the song. Some of those actually made it all the way to the finished version if you listen carefully to the verses. When I started producing the song I made a very dirty drum loop to add to the live-drums. A friend of mine who helped me finish the production kept saying ‘turn it up, turn it up!’ so that loop ended up a very dominant part of the rhythm section.”

Here it is, our premiere of Lou Z’s latest EP, Fairland Goodbye!

Fairyland Goodbye was written last fall in a cave-like recording studio, located in central Copenhagen where Lou Z wrote most of the EP. At times, he would lock out the outside world to truly immerse themselves in the writing process where their attention would be one hundred percent on music. He sought some assistance with certain musicians and producers around Denmark to gather input on creating a work that is inspired by soul, electronic, hip-hop, pop, and guitar-driven songwriting.

It was a lonely process, but rewarding in that it delivered a fully-focused work that promises to deliver. Lou Z has come up with a collection of songs that are not easy to define in terms of traditional music, as a result of the many influences that went into the work. If you’re into labelling, you may think of Lou Z’s Fairyland Goodbye as being “rock n’ soul.” 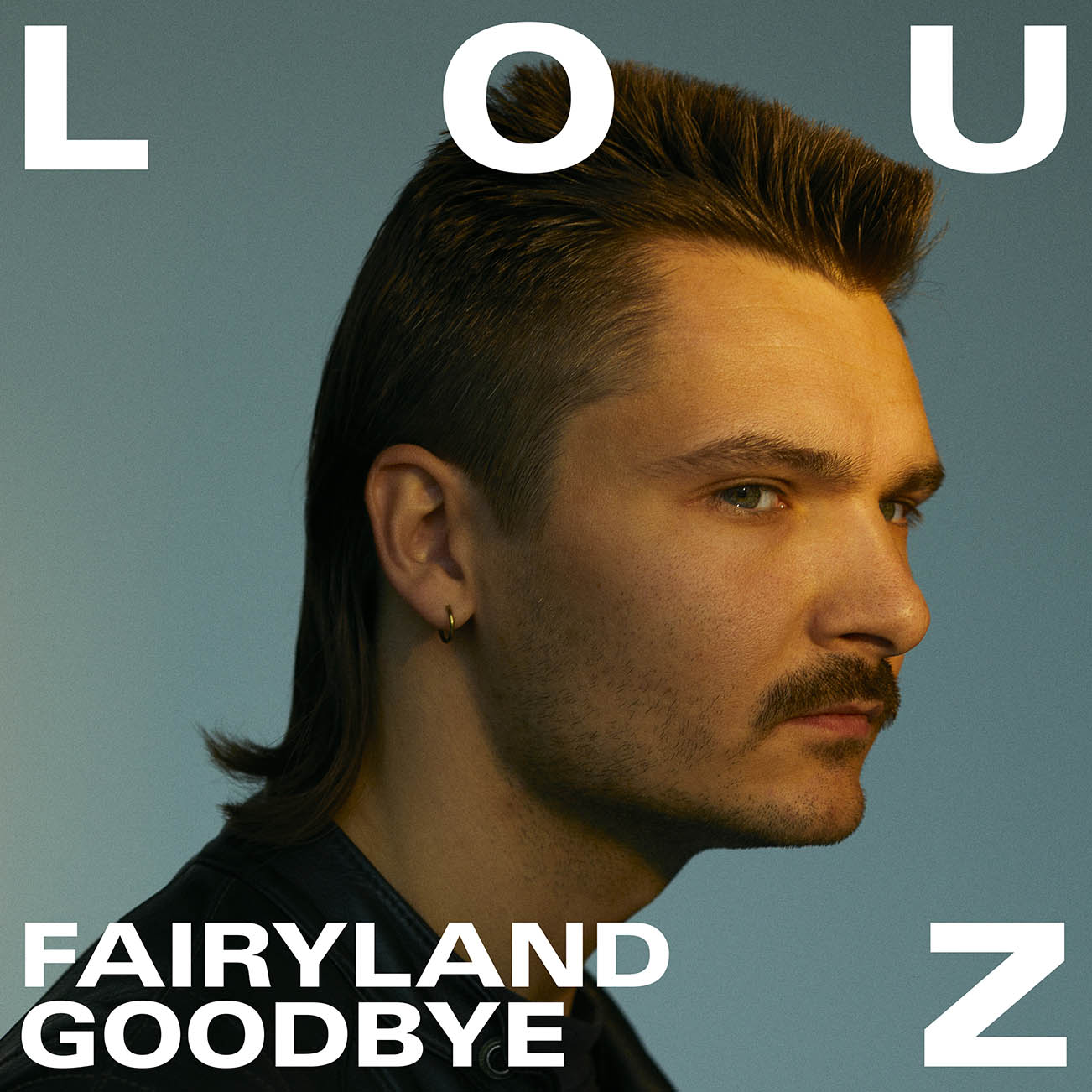 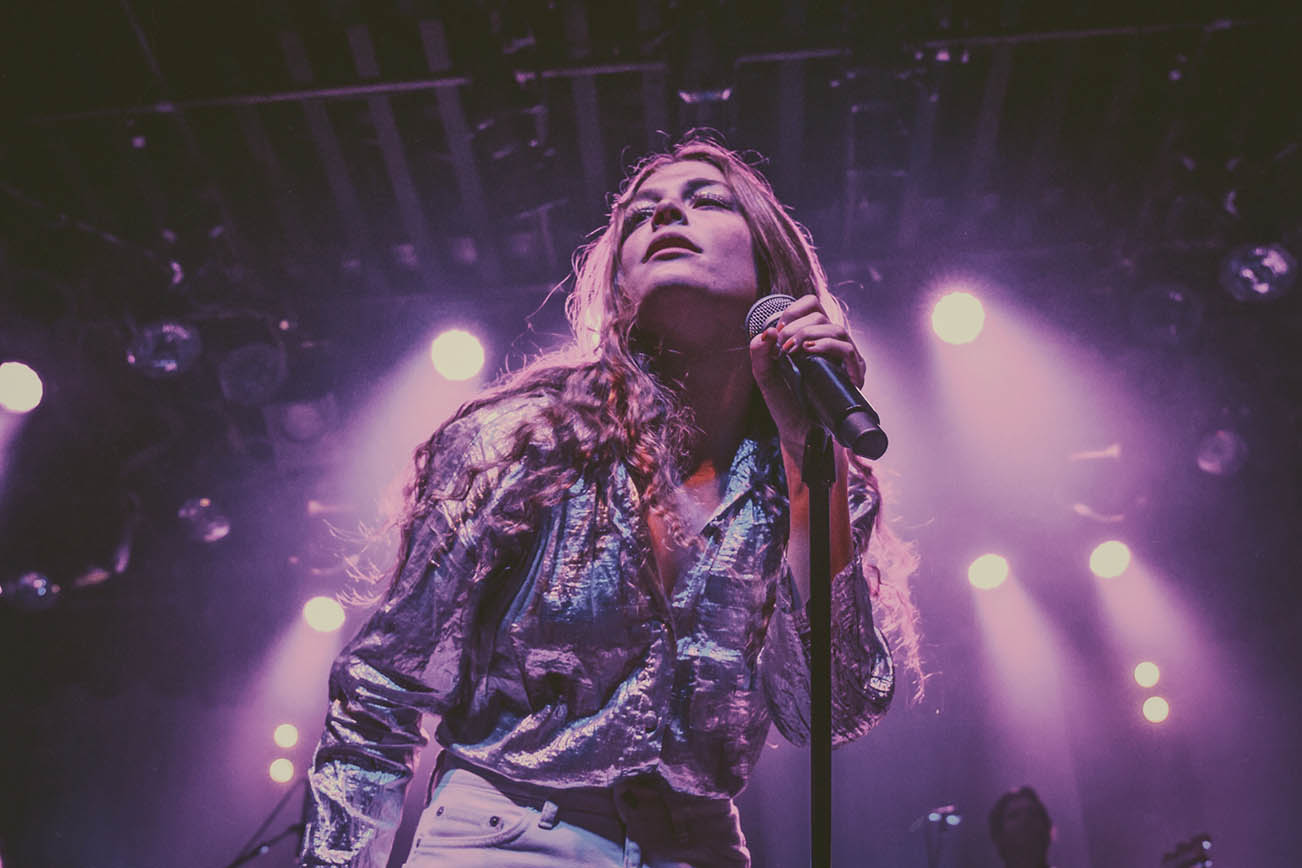 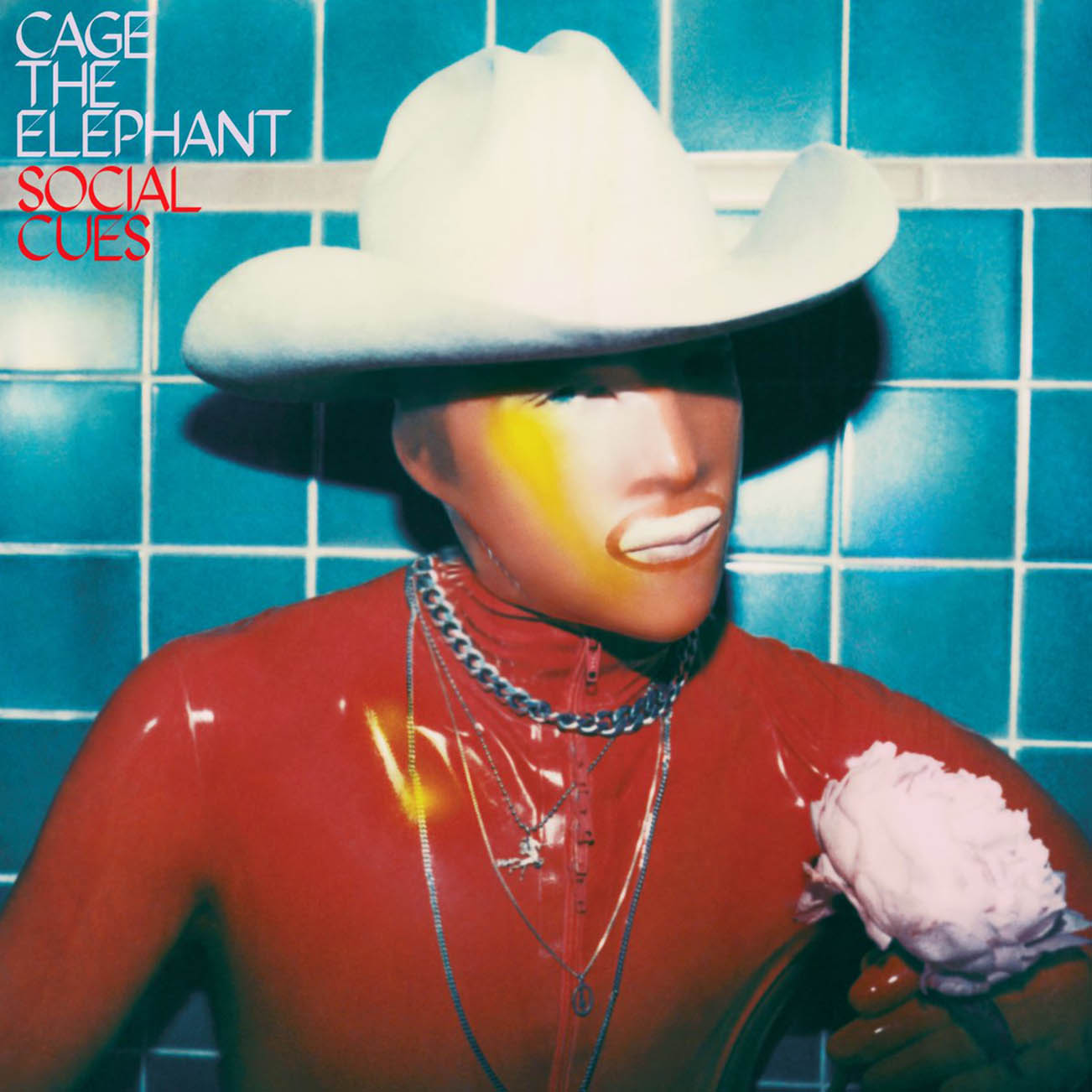