Whether you’re new to New York rockers The Sweet Things or already a long-standing fan (maybe you read about them in one of past four features), one thing’s for sure… this band rocks and totally kill it live! Consisting of four musicians — frontman Dave Tierney, lead guitarist Lorne Behrman, bassist Sam Hariss, and drummer Darren Fried — the group are hot off the releases of two powerful singles (“Love to Leave” and “Slather”) and are now prepping to release their debut full-length on May 24th.

Titled In Borrowed Shoes, on Borrowed Time, the Matt Chiaravalle-produced album (he’s worked with the likes of Courtney Love and Debbie Harry) is due out via Wendigo Productions NYC and Spaghetty Town Records. Today, well in advance of the album’s release, we’re stoked to help support The Sweet Things’ global rock cause by debuting their new single “Almost Faded.”

Speaking of the new song, vocalist and rhythm guitarist David Tierney left us with the following thought: “This one’s about just barely makin’ it. Gettin’ by on gettin’ by, as the fella says, costs you the same amount as not makin’ it. It’s pure rock n’ roll. Sometimes you can find out a lot about someone by just locking eyes with them for a few seconds. It feels like you can anyway, maybe you’re just projecting, but hey, we all got lots in common, so the projection is probably close enough.”

OK, it’s finally time to check out “Almost Faded.” Hit play and be whisked away.

Get your stream on and get stoked, should you be in the area, to catch the guys live when they make their UK debut on June 1st at London’s annual Camden Rocks festival alongside headliners Frank Turner and The Wonder Stuff.

You could be “Dead Or Worse” so just enjoy live and check out this lyric video:

Cover art for the album In Borrowed Shoes, on Borrowed Time, which drops May 24th, 2019. 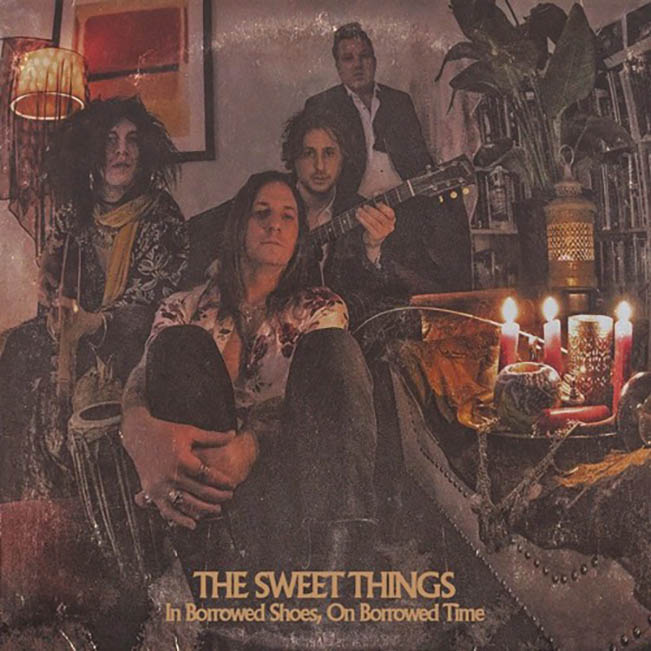 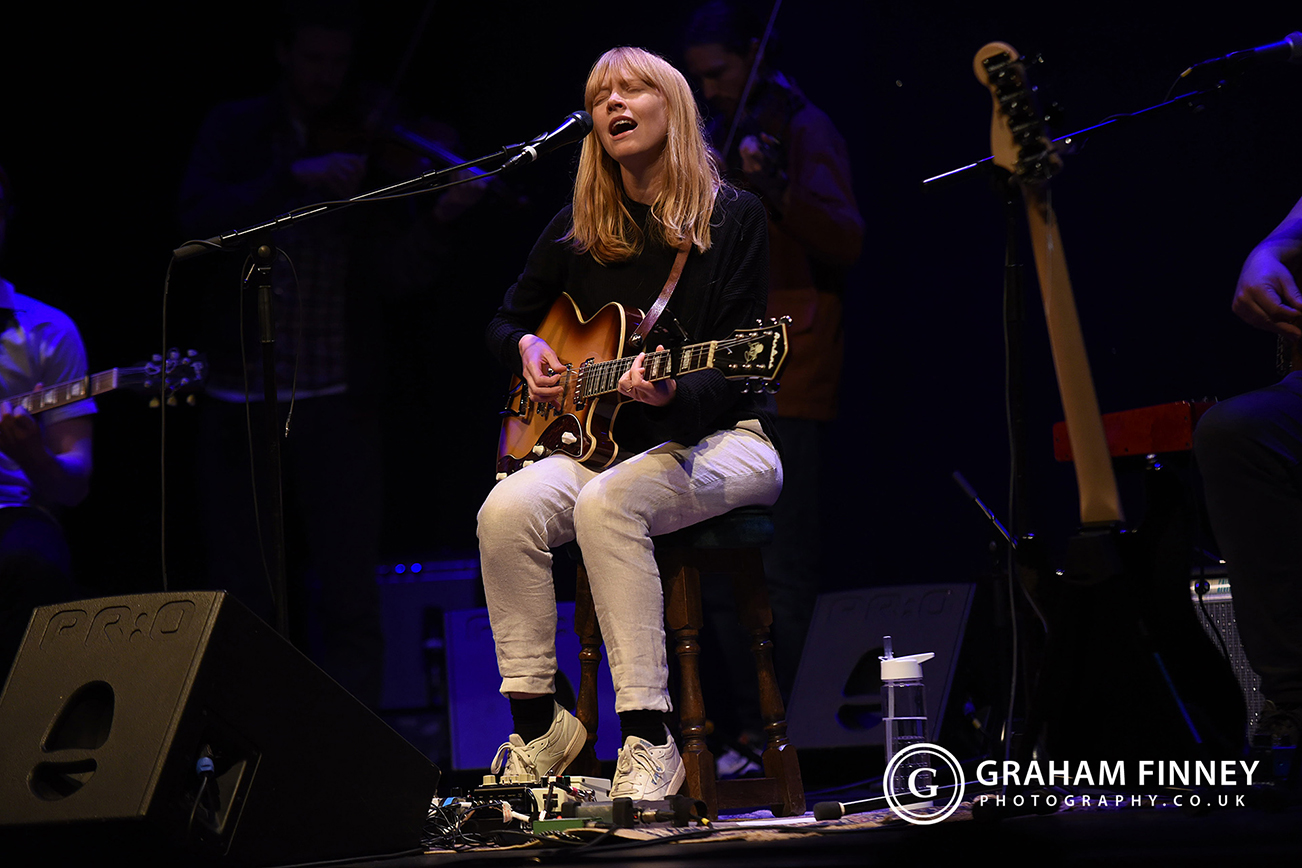 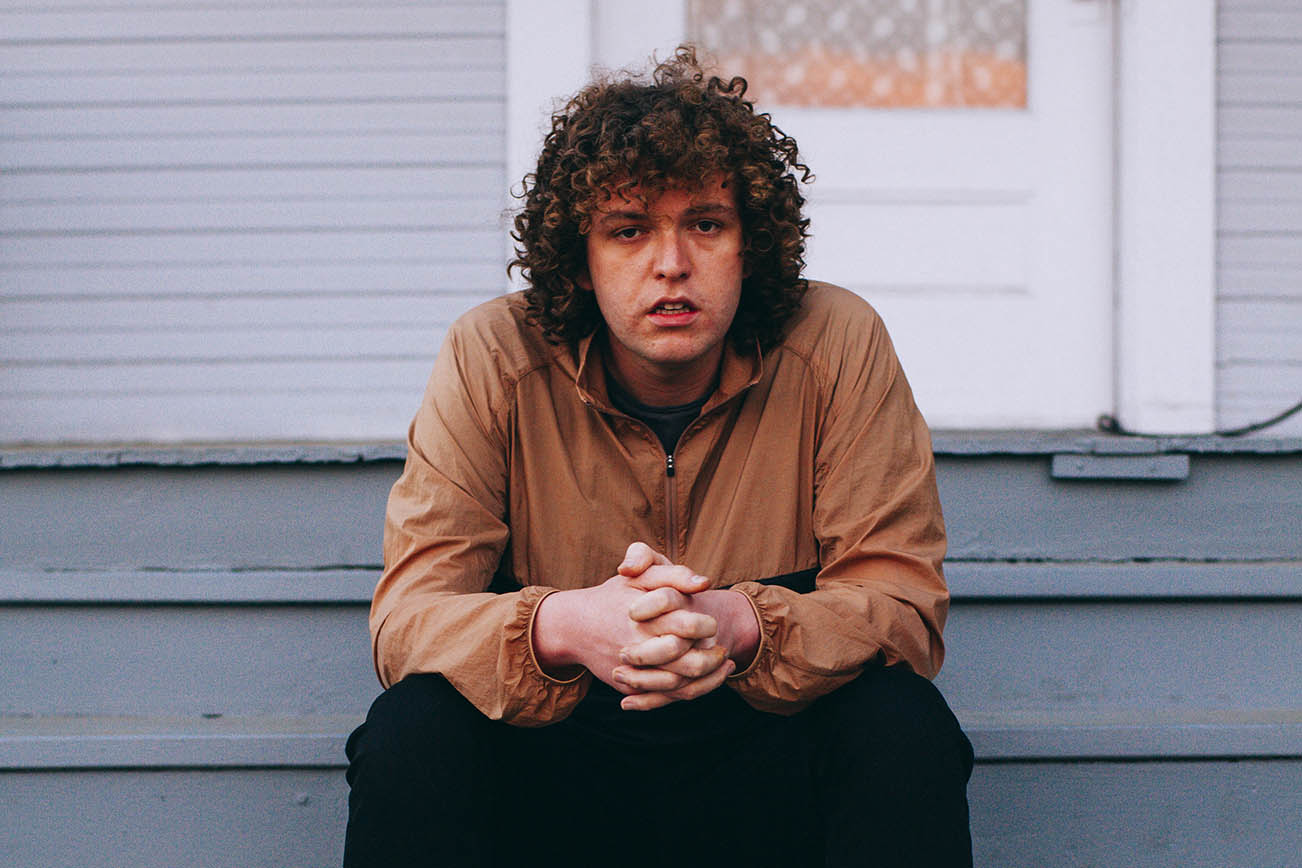