Founded by drummer Vince Gudino and fronted by Amanda Gabel, We’re No Gentlemen is a Los Angeles-based rock quintet that’s rounded out by bassist Daniele Boneddu and guitarists Dan Schiz and Nick Sword. Quickly winning over tons of new fans with their melodic and high-energy tunes, the alternative group is now gearing up to release their third EP, Heartbeat/Heartbreak, which follows their debut 2016 self-titled EP and 2018’s sophomore release, the This Is Home EP.

Today, following the debut of the band’s music video for the single “Home” (check that out below), we’re pleased to help premiere their brand new single, “Heartbeat.” With influences ranging from Paramore to Bring Me The Horizon, a personalized sound, a high-energy stage show, a Warped Tour appearance, coveted supporting slots (for band the likes of September Mourning and The Butcher Babies), plus tons of gusto, it’s no wonder this band continues to hit new milestones.

Thanks to We’re No Gentlemen, this song will be the “Heartbeat” to many folks’ upcoming weekend.

Speaking of the new song in question, the band was kind enough to share a detailed quote for us all, saying:

“‘Heartbeat’ started with the chord progression in the intro and verses, which were influenced by the band PVRIS. It was actually the first thing guitarist Dan Schiz ever wrote when he moved to LA, before he even auditioned for the band. The main body of the music was co-written by Schiz and bassist Daniele Boneddu, which then was jammed out as a band so every member could contribute to the arrangement. Lyrically, it tells the story of singer Amanda Gabel’s difficult journey of moving on after a relationship with a negative and manipulative ex-lover. ‘Heartbeat’ symbolizes the strength to remove yourself of toxic people and take back control of your life.”

You should feel at “Home” with this song and accompanying music video.

Check out the cover art for the “Heartbeat” single. 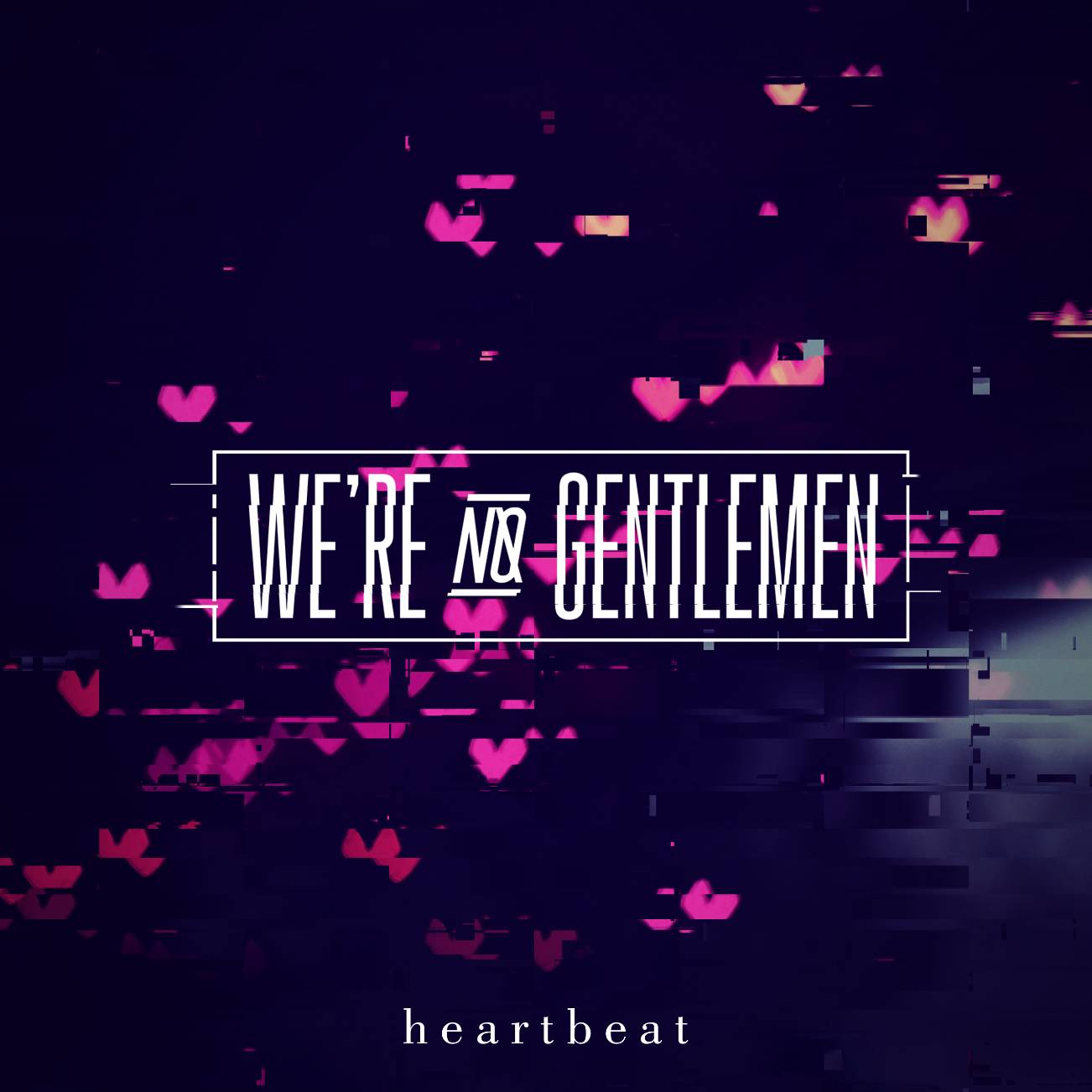 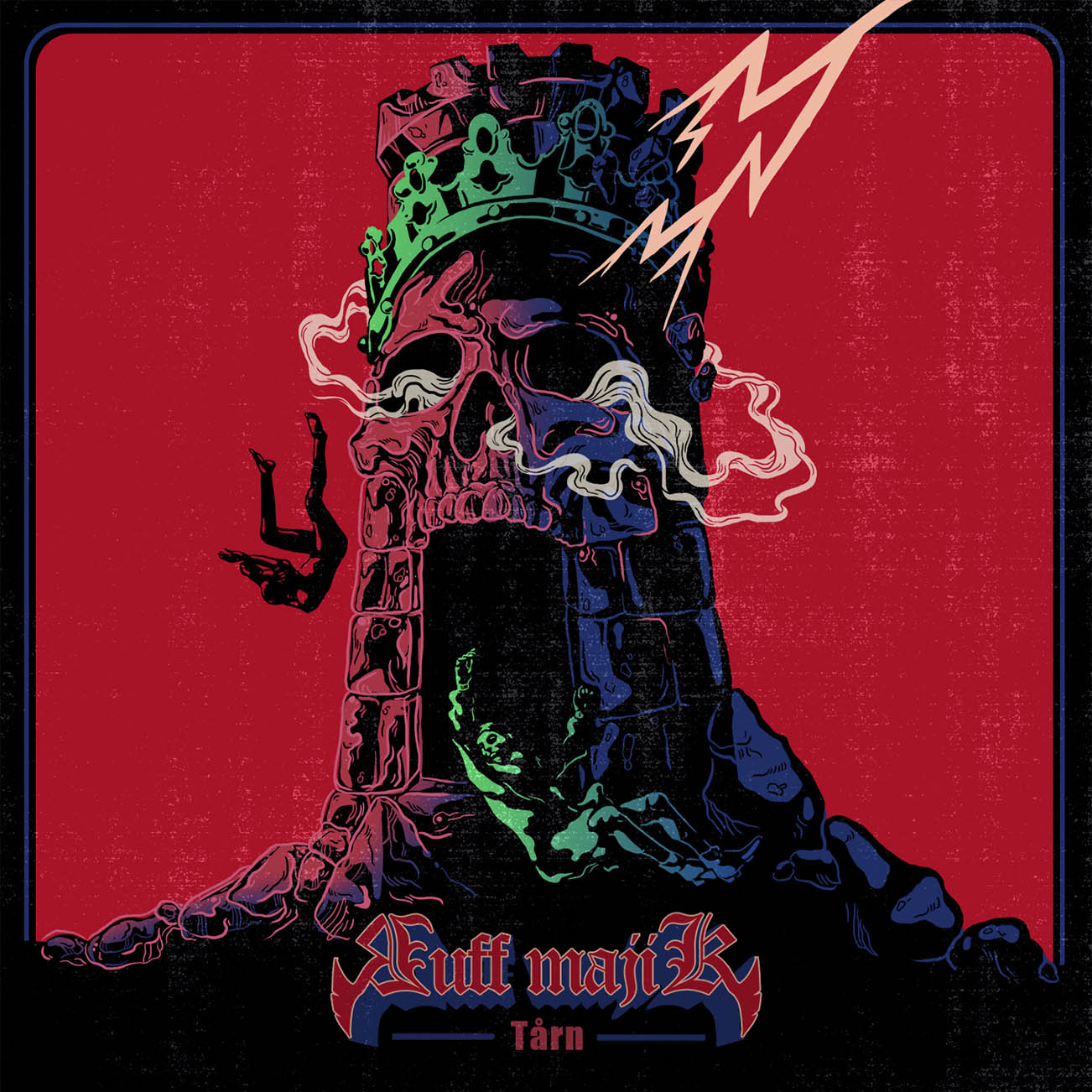