Six-piece progressive hard rock/metal band Driftglass strut their stuff and show great musical depth with our latest free song download for their single “Down In The Dirt.” Commenting on the song, the group stated, “This is the first track off our new album World of Conversation. This song comes packed with an organ solo and a psychedelic outro, which showcases our particular blend of rock, metal and prog.”

As mentioned, “Down In The Dirt” is off of the sextet’s latest record, the nine-track World of Conversation, which dropped on March 26th and can be found via the usual service providers/stores such as Spotify, Bandcamp, and iTunes. World of Conversation is the first time Driftglass showcase their new lead singer Manuel Montes.

Want to hear more from the new album? Check out track four, “Pretender.”

With Montes coming on board, World of Conversation is something of a rebirth for Driftglass, ten years in the making. Based in Toronto, Ontario, Canada, the band formed in 2008 and draws inspiration from a variety of classic and modern hard rock and metal. They have released two full-length albums and one EP in their time together. The group took an interesting approach to the release of World of Conversation, gradually releasing a track at a time to offer fans a preview of what they can hear on the collective, finished product. Driftglass have delivered a fine album that is sure to gain the band many new fans.

The album World of Conversation dropped on March 26th, 2019. 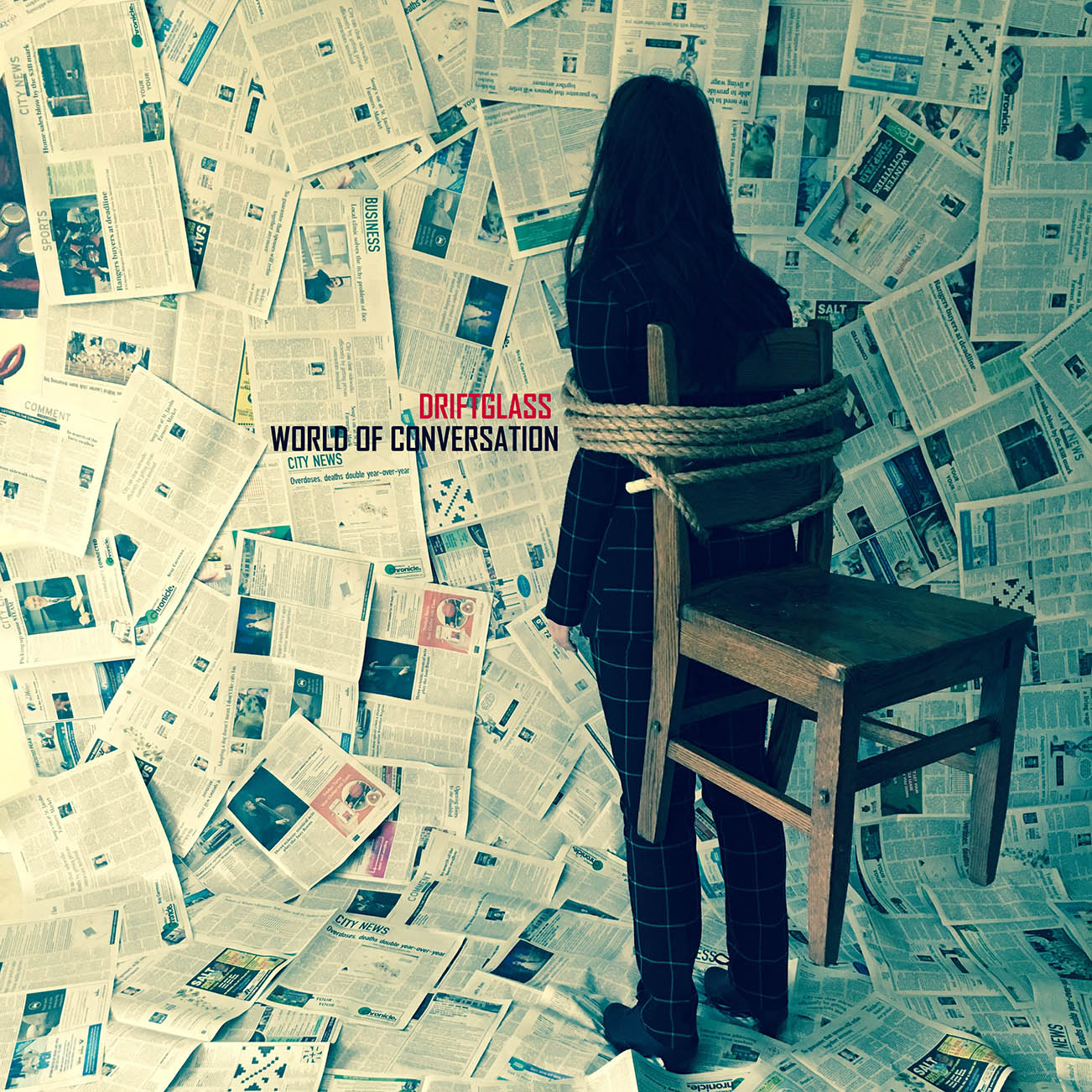 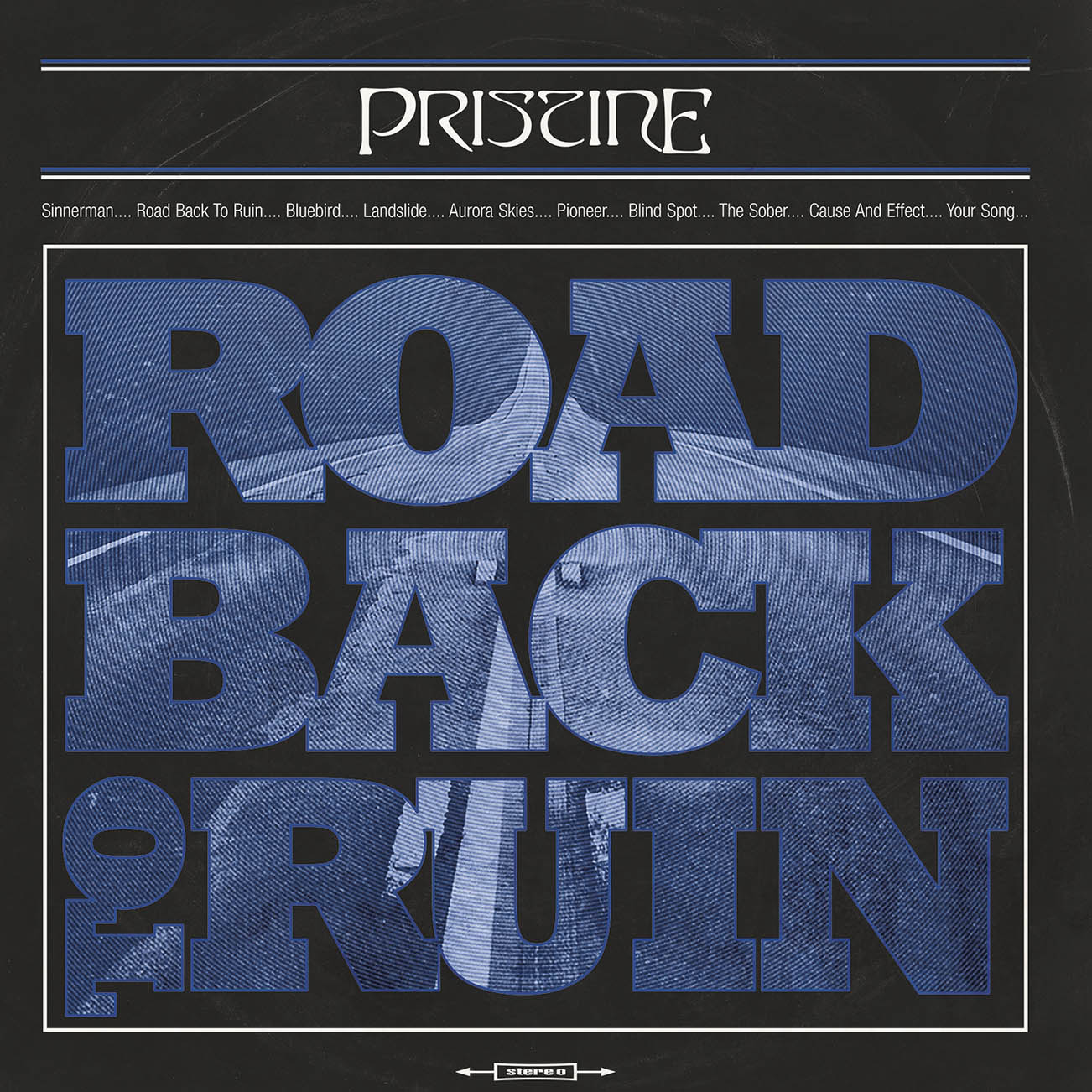