St. Gallen, Switzerland is home to what we see as a fast-rising rock/metal scene that’s brimming with various talented groups such as Elio Ricca, a young duo consisting of Phlip (drums) and Elio (guitar, vocals). Raring to get their new eleven-track full-length, Lovely Underground, out to the public on March 29th, 2019, via Lauter Musik, we’re helping to support the cause with this premiere of the band’s rocking new “Nightmare” music video.

The clip was written, directed, shot, and edited by Skiba Shapiro, a video creator from St. Gallen and frequent collaborator of the band who normally handles their press photography, not to mention two previously-filmed videos, amongst other work. The upcoming studio recording, which fans may now pre-order from several services here, tackles themes relating to “day life’s discomfort while letting room for hope, plenitude and existential peace.”

Speaking of the song, the guys commented: “‘Nightmare’ is about the moment of waking up from a nightmare. As soon as you realize, it was just a dream, you get this sense of relief. The lyrics talk about getting addicted to this feeling and needing it to make your own life seem less of a nightmare. Overall, the song deals with addiction in general and the inability to see what’s wrong with your life.

If you’ve never danced the “Dark Horse Samba,” here’s your chance to start.

“‘Nightmare’ is a tongue-in-cheek attempt to subvert people’s expectations of gender and to celebrate sisterhood. When you see a group of girls stretching together you’d expect something along the lines of a dance lesson following up; but in Elio Ricca’s new music video you’re surprised with a fight club. The girls meet to let off some steam, compete with each other and feel strong. There’s just one, or rather two things standing in their way to complete satisfaction: The two sketchy doormen trying to make money off of them.” 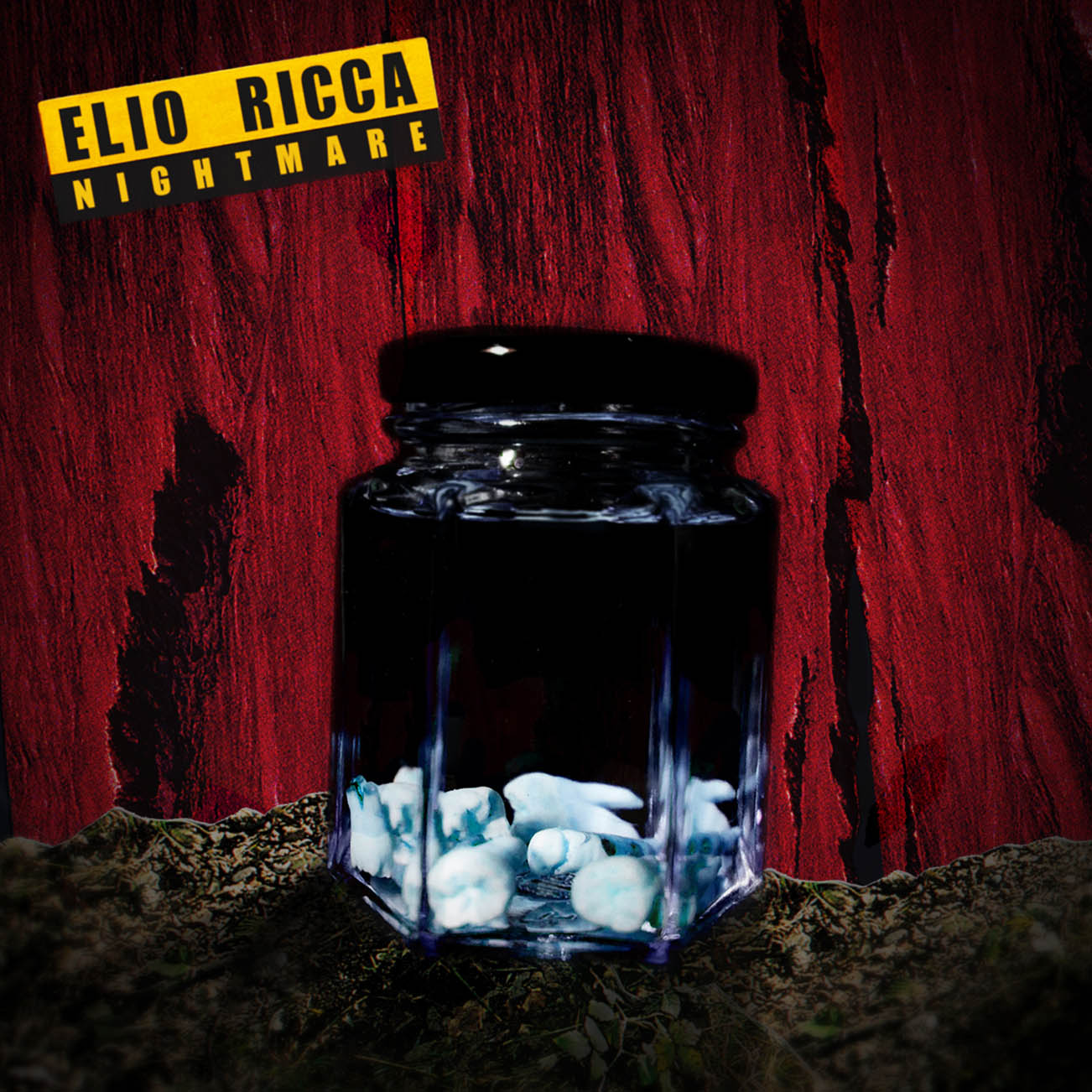