So, we’ve got a special one for you this morning! We are pleased to premiere Devour The Day’s brand new music video “Wonderful Creatures”, along with a very special Q&A regarding the new clip. The song is lifted from the group’s Razor & Tie/Fearless Records-released album, Signals, which dropped last year (and can be found here).

The “Wonderful Creatures” video release also coincides with the end of the Signals touring cycle which has been one of the most special time periods for the band. The video’s footage was compiled over the course of their 2018 summer tour, wherein they collected fan stories that detailed the effect and influence rock n’ roll music has had on their lives. It was a special time for the guys, one they wanted to document visually as a result of the amazing people they were meeting and stories they were hearing.

Devour The Day has always had a special connection with their fans, but this experience just brought them even closer and has given the members a renewed sense of inspiration for what they do. As this interview indicates, the group holds fans to a very high regard and, while they may not necessarily know these folks by name nor have a personal relationship with them, the connection of music and rock n’ roll will never die. In the below interview, we spoke in more depth with bassist Joey “Chicago” Walser and lead singer/rhythm guitarist Blake Allison about the making of the “Wonderful Creatures” music video, why maintaining the connection with their fans is so important to them, and the most important thing they took from this amazing experience.

So the video for “Wonderful Creatures” is a pretty unique concept, focused on fan stories and how rock music affects their lives. Whose idea was it to do such a unique, concept-driven music video?
Joey “Chicago” Walser: We feel that the “Wonderful Creatures” video really is the last piece in a much larger puzzle. Our award-winning webisode series “Soundtrack To Your Story,” about a road trip to discover how music really impacts people’s lives, is beautifully summarized in the video, set to the song that inspired the film. Blake and I worked for well over a year developing the idea and ultimately getting it funded by a host of partners so that the experience was completely free to the community. It was a life changing adventure across the country, and we filmed it all. 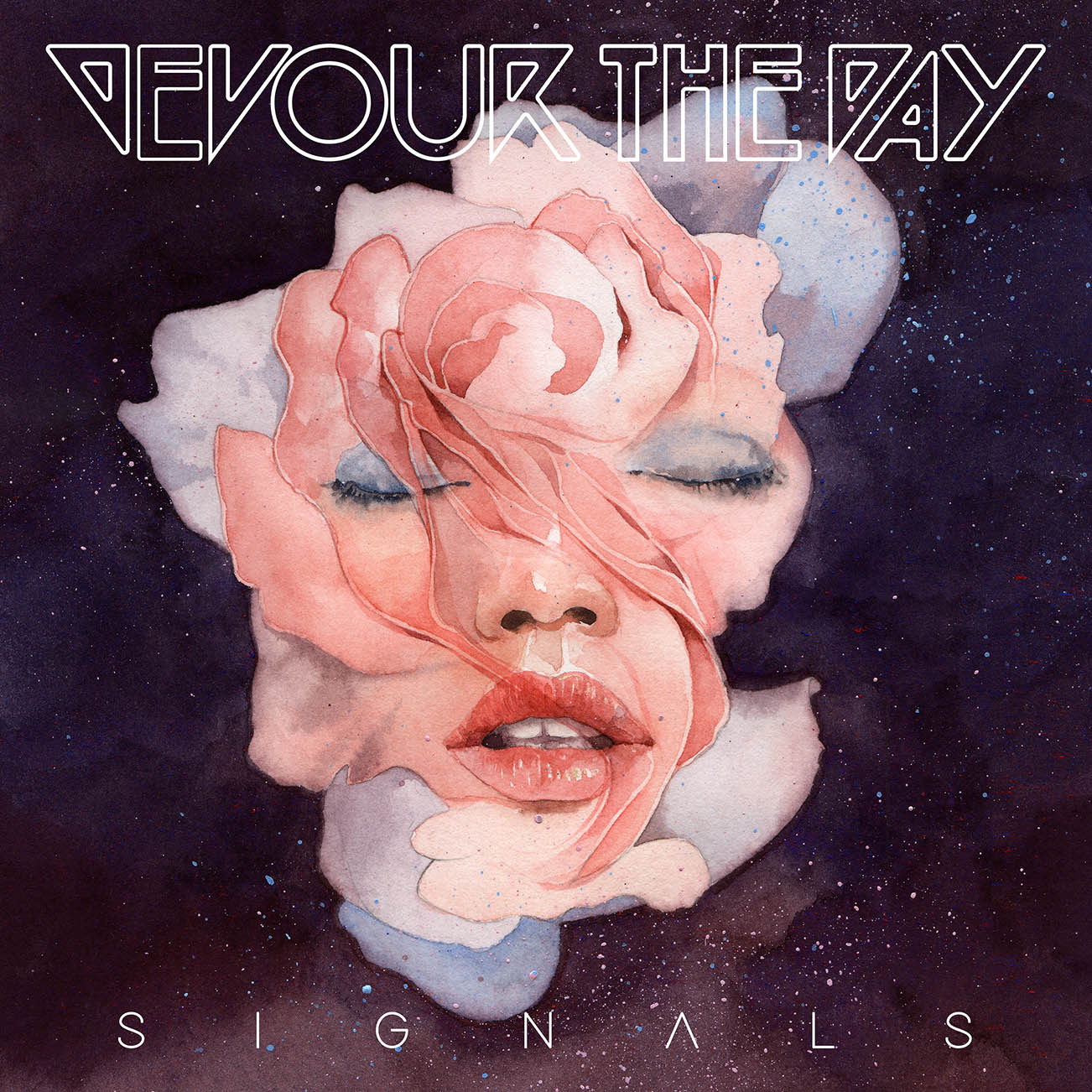 You could perhaps say that the music video is a “love letter” to rock music fans, whereas often videos are designed to show how fans adulate or deeply admire a band, their music, and their message. Do you feel that rock musicians are perhaps too self-congratulatory with the videos they tend to put out?
Blake Allison: You call them fans. We call them family. They are the reason we are here. We know a tribute song to them hardly constitutes the support they give us. We can never truly return the favor. This video is less about an image we wanted to project and more about the truth. We had to travel down a long road to realize it. Also, other musicians creativity isn’t for us to judge. It’s difficult not to be critical and compare but to each his/her own.

Musicians and bands often love to brag about how connected they are with their fans, but in some cases the longer they do it or the more popular they become, they lose this bond. Is maintaining this band-fan connection one of your long-term and primary goals as a unit?
Walser: I think that connection is the most important influence on how we create for this band. We look at ourselves differently when it comes to the role a band plays in the listeners’ lives. The idea the there should be any ideology is ridiculous. The hero of this community is not the musicians. It’s an honor to be a part of these people’s daily routines.

This video seems like it must have taken a lot of time and effort to put together. How far back in time does some of the footage used go back?
Allison: I honestly don’t know where to begin. It certainly took a considerable amount of effort from everyone on and off screen. Countless hours were put into every aspect of its creation. It’s unbelievable how much time and effort goes into orchestrating a documentary. It absolutely took us by surprise. Everything that you see was filmed in a tiresome but rewarding two week long run across the country. We could not have pulled it off without the generosity of the partners, the film team, and of course the people brave enough to give their testimonials.

Here’s the music video for previous single “Faithless” off of Signals.

Let me ask you about the clip of the band playing in the video arcade about two-and-a-half minutes in. Arcades are hard to come by nowadays. Did you just find one, show up with some guitars and start playing?
Walser: That is actually a brewery in Salt Lake City called Kiitos. They were so excited about the documentary that we were putting together, that they offered their establishment as one of our “meet-up” locations for the web series. You can go to soundtracktoyourstory.info to learn more about what that means and the entire filming process.

Share with us the greatest lesson you learned from the trip in which this video was made from. What’s the most important thing you took from the experience?
Walser: Empathy is so different from sympathy. You can stay at such a safe distance with sympathy, but when you truly take the steps to walk and understand someone else’s path, you connect to the humanity in us all. It was tremendously humbling.

Finally, it’s so fun to hear about the special moments or the little things about touring that stand out to musicians. Tell us one story or moment that really stood out for you as a strong memory of the trip that this video was created from.
Walser: There is a woman named Hope from Crane, Missouri. She was in a terrible car crash when she was 18 and she was paralyzed. Hope has a beautiful mind and an inspiring outlook on life despite her physical limitations. When we’re talking about her love of music, she told me something I had never thought of. She said, “I love music that talks about movement and physical action, it’s the closest I’ll ever get to doing that again. This music is what gets me motivated every morning of my life.” I can’t forget the epiphany that hit me in that moment. Perspective is a gift, and Hope gave me a completely new look at my place in this community. Sitting and talking with her will forever be an experience that changed me. 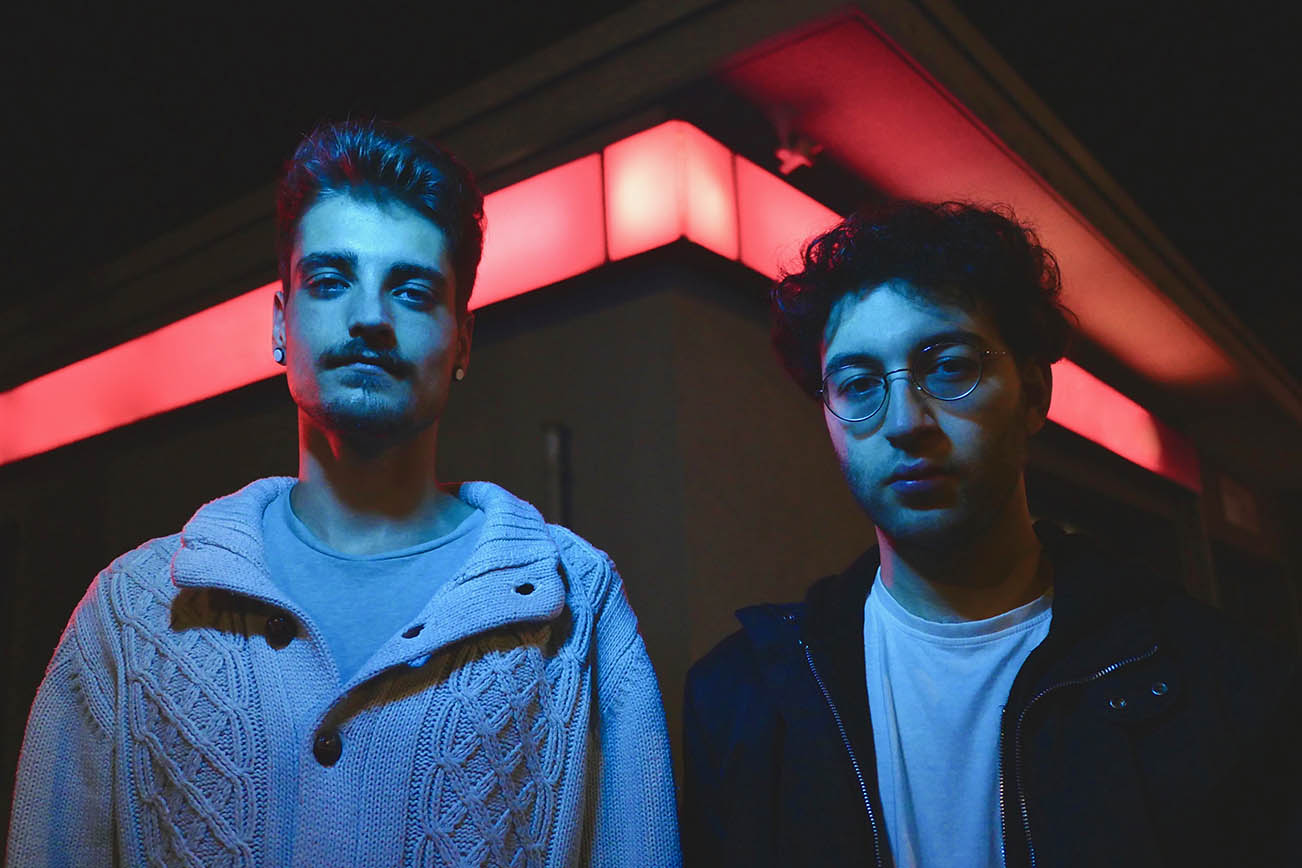 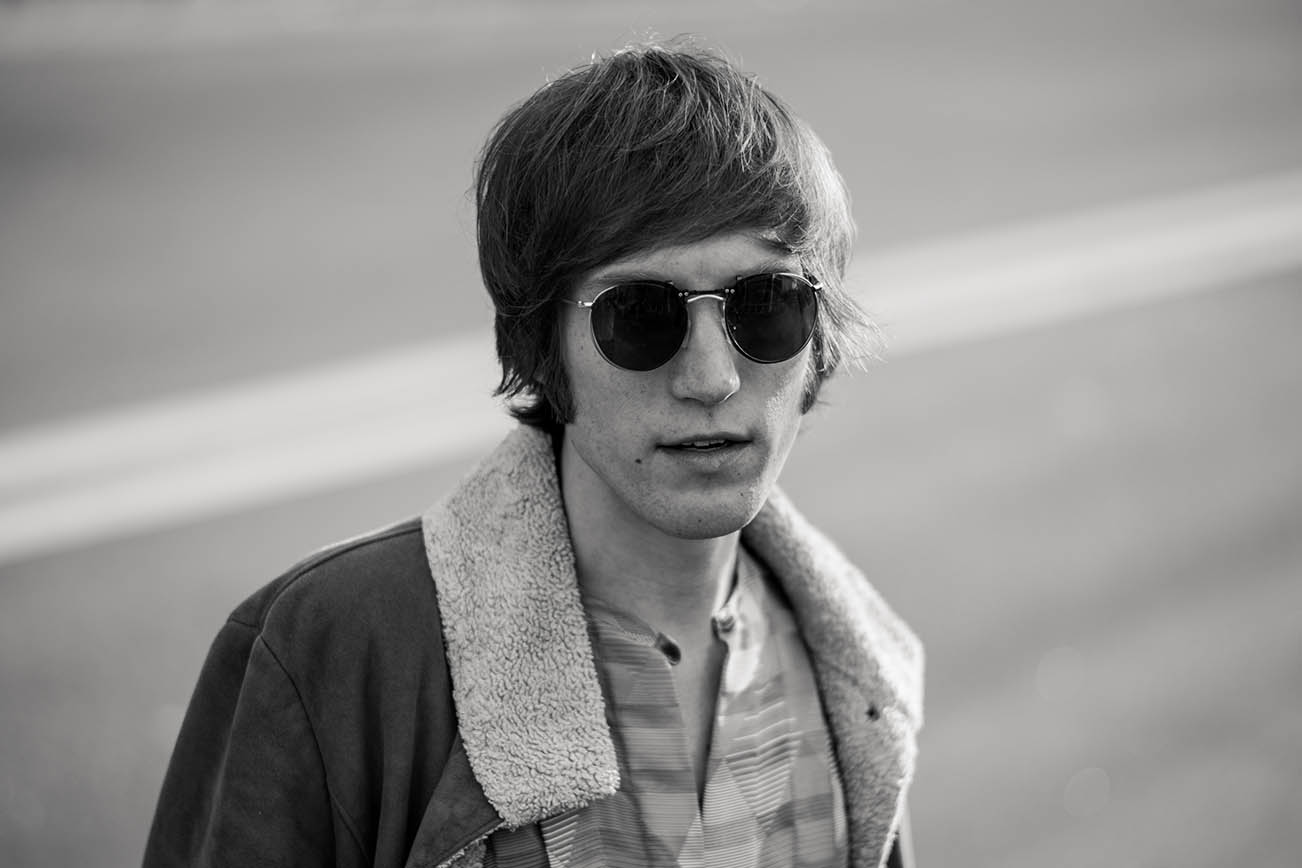