Florida pop-rock band, Set It Off brought the North American leg of their world tour in support of their newest record, Midnight, to Toronto’s Mod Club on March 6th. Along with With Confidence, Super Whatevr and L.I.F.T. opening the show, it was a pretty mixed bill on paper, but the vibe was surprisingly consistent.

L.I.F.T. is a newer act signed to Fall Out Boy singer Pete Wentz’s DCD2 record label. Some, unfortunately, had to miss most of their set due to the very long line to enter the venue. For those who were lucky enough to catch the whole thing, they were introduced to a band we will probably be seeing a whole lot of in the near future. Having a rock/rap blend in the vein of Twenty One Pilots, the California act pulled it off and made a good first impression.

It’s time to do some “Dancing With The Devil” and the just-released new video from Set It Off.

Followed by another California group, Super Whatevr brought more of an emo vibe to the show. Adding a more beachy feel to that vibe, the band were the ones to really get the crowd going, partially due to the opening act’s singer throwing himself into the pit (something you rarely see at bigger shows). A band I was hesitant about when first seeing them a year earlier, I was unsure of what to expect, but this was a convincing enough performance to make me delve further into their catalogue.

When Australian pop-punkers With Confidence took the stage, things REALLY started to pick up: mosh pits, stage dives, punk riffs. They were what felt closest to being a proper rock show that night. Playing an even mix of tunes from both their albums, the guys were the perfect way to hype things up before the headliner, especially this being their first proper Toronto show (with the exception of Warped Tour).

Set It Off decided to open their set up with a countdown on their projector behind the stage, something I’m not fond of but it seemed to really build the tension and excitement amongst those in attendance, so I looked past it. Not to downplay the band’s success, but The Mod Club is not a massive venue. The four-piece treated every moment like an arena show and fans loved it; including the crowd participation and vocalist Cody Carson standing and surfing atop the audience.

The album Midnight dropped on February 1st, 2019, via Fearless Records. 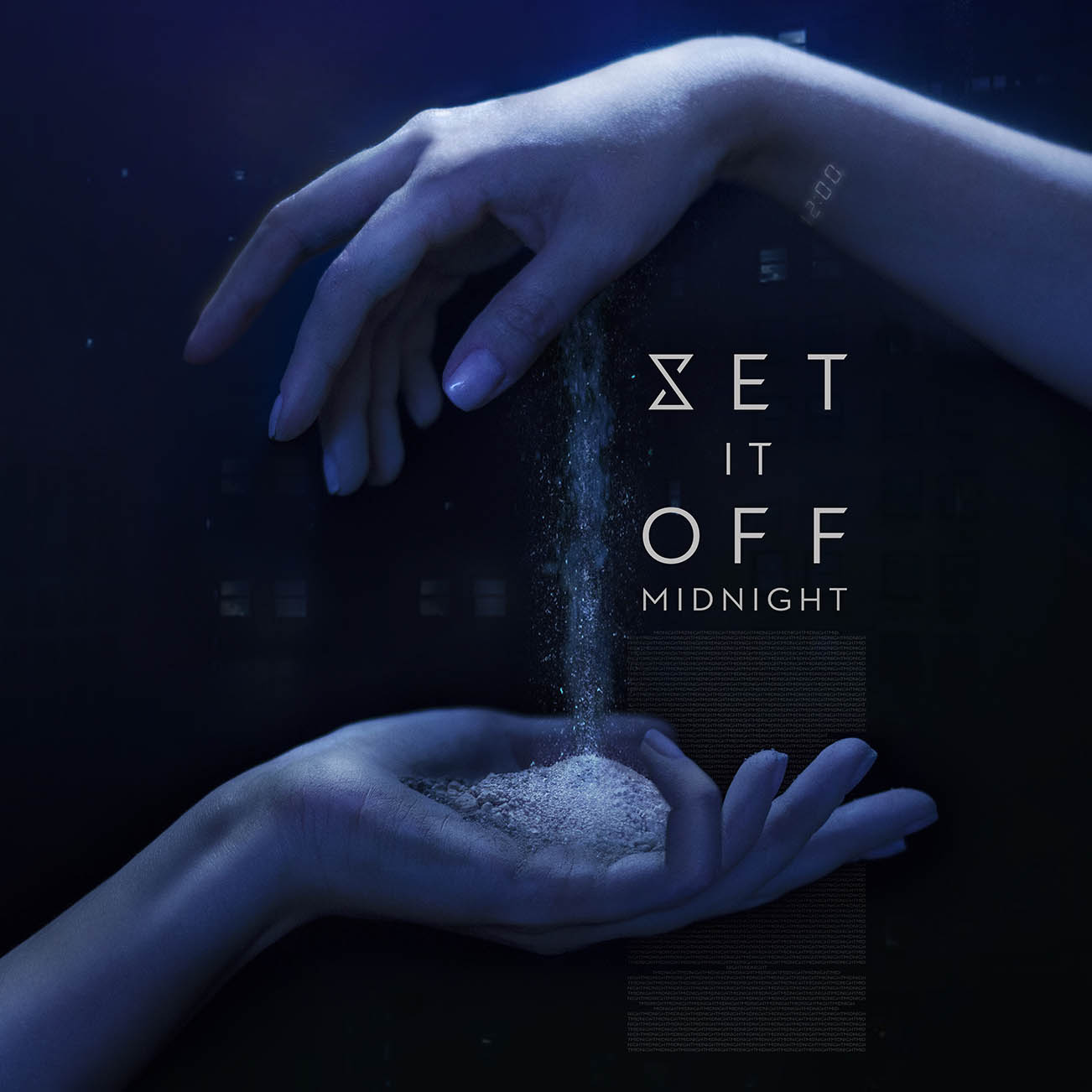 What really stood out during this performance, though, was drummer Maxx Danzinger’s incomparable solo (he is definitely up there as one of the most showboating drummers and he did not disappoint) and, secondly, Carson and guitarist Dan Clermont busting out the sax and trumpet for a little duet action.

Overall, the group showcased just about everything they have to offer and it did not disappoint. This night felt like a proper show and not just another concert. Especially with the mixed bill, something we don’t see a whole lot of at this scale. Weird on paper, yes, but the kids were into it and that’s all that matters.